Bi Zhifei, director of film Pure Hearts: Into Chinese Showbiz, was mad. When his directorial debut received a rating of only 2.1 out of 10 on China’s most popular film reviewing platform, Douban, and a measly 2.3 million RMB at the box office, he declared war on bad reviews on internet, wrote an open letter accusing Douban of manipulating public opinion, and urged the China Film Bureau to crack down on the platform, “the gangster of internet reviews.”

Actually, it’s not the first time Bi aimed his fire at Douban. Last September, when Pure Hearts first hit the screens, it became a laughing stock, earning just 2.25 million RMB at the box office and Douban’s lowest-possible rating, 2.o (Douban makes reviewers give a score from one to five stars, then converts it to a numerical value out of 10; a 2.0 rating means the film never got higher than one star out of five). In January, Bi filed the lawsuit against Douban for a public apology, but it didn’t save the movie, and on June 1, Douban informed the public through its Weibo account that they were counter-suing the director for libel.

Other films have made it onto Douban’s Worst of the Worst without as much fanfare. Before the court make its the final decision, check some other films rated  3.0 or lower, and judge for yourself if it’s just slander—or justly served. 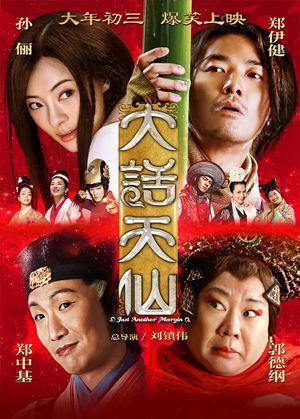 A beautiful woman in ancient China, Xu Jinling, learns to play the guqin from an immortal, and her magic tunes can make any person confess their true feelings to her. However, at a wedding banquet, Xu’s powers embarrass a Mistress Zhao (played in drag by male cross-talk performer Guo Degang), who forces Xu to marry a poor, ugly man in revenge. On the wedding night, Xu happens to talk with her husband’s good friend, Mao Song, and they discover they are long lost lovers of 18 years. Meanwhile, Zhao conspires with a playboy, who covets Xu’s beauty, and they kill Xu’s husband (whom, we must remind you, Zhao made her marry in the first place) and kidnap Xu. At the critical moment, two aliens appear and help Mao Song to save her…

With such a storyline, it’s not that surprising that the rating is 3.0. What is surprising is the cast: Sun Li, female lead of the period TV show Empresses in the Palace; Ekin Cheng, a popular actor and singer since the 1990s; Guo Denggang and Yu Qian, top cross-talk performers; and Hu Ge, male lead of hit TV show Nirvana in Fire, who is considered a role model for young actors….why did they all agree to make this film? 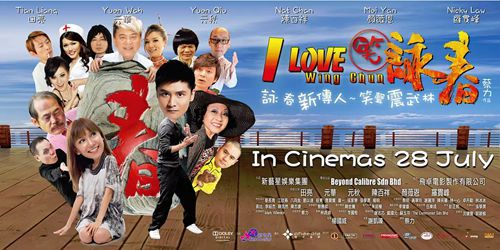 According to the synopsis on Douban: The story is about three great friends—a kung fu enthusiast, a card shark, and a rich businessman. Though the three are very close, they all have different life experiences, which result today in a series of misunderstandings and hilarious hijinks.

As one reviewer’s comment states, “As an action-comedy, they did nothing noteworthy in action or in comedy.”

The male lead is former Olympic diving champion Tian Liang, but apparently, his acting skills are no patch on his diving performance. 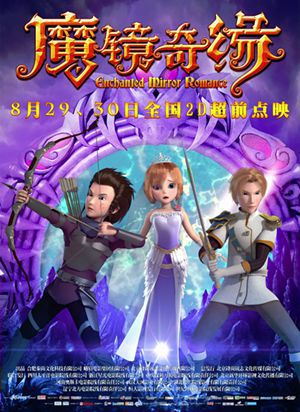 Chinese animated films are usually a sure bet for bad reviews, though in recent years, there have been some successful domestic productions. On Douban, though, low ratings are still a dime a dozen. Enchanted Mirror Romance is a sequel about Snow White (yes, that Snow White) after her marriage. Her seemingly happy life is shattered one day when she stands in front of the mirror and finds a pimple on the face…

The movie then asks question: “When Snow White loses her beauty, what will happen to her marriage and the love of the prince?” However, it seems that people interested in the story of Snow White don’t want to ask such questions about a fairy tale. What’s more, the audience were not interested in such a shameful knockoff movie. 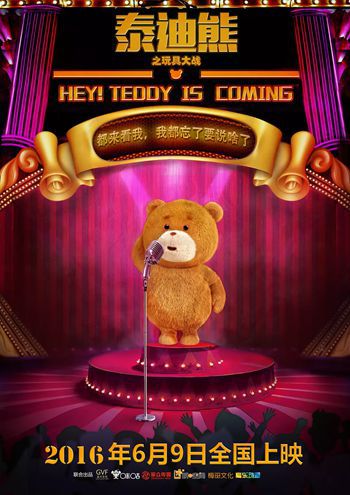 Speaking of knockoffs: A wicked doctor tries to take control of all children’s childhoods with his high-tech invention—VR toys, with which he plots to destroy all traditional toys. Teddy Bear gets involved in this conflict by accident. With his robot friend, Teddy goes on an adventure and eventually manages to save all his fellow toys. Over 91 percent reviews on Douban gave the film an one-star rating, and the most often cited reasons is, “Isn’t it plagiarism?”

The Story of an Abducted Woman 《嫁给大山的女人》 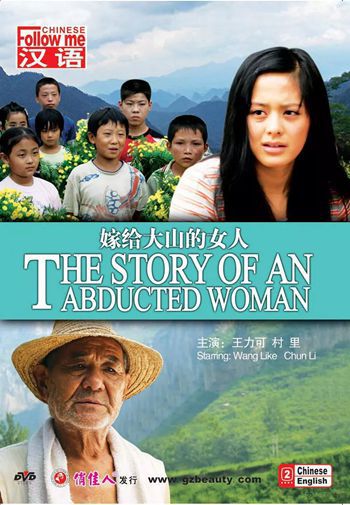 Tied with Pure Hearts for a record low rating on Douban, this film outraged the public when it was released. Based on a real-life experience, the film tells the “inspiring” story of a woman who marries into and becomes an award-winning teacher in a Hebei village—after first being sold to her husband and village by human traffickers. Conveniently left out of the story are all the terrible things the real woman experienced, like being raped, imprisoned, and beaten by her husband.

On Douban, along with its low rating, the film has received over 2,000 comments, including many that are just strings of curse words. “Totally incorrect values” (三观不正) is used by many reviewers.