Rodents are rarely good news: Perhaps in anticipation of the Year of the Rat, the zodiac animal has made a lot of headlines in the past year, and not always in a flattering way.

Last November, Beijingers got in a tizzy when it was reported that patients inflicted with the pneumonic plague were being treated at Chaoyang Hospital. Over the past year, four people from northern China were discovered to have the disease. Local governments have gone on robust “rat and flea extermination work” to control the disease’s spread. 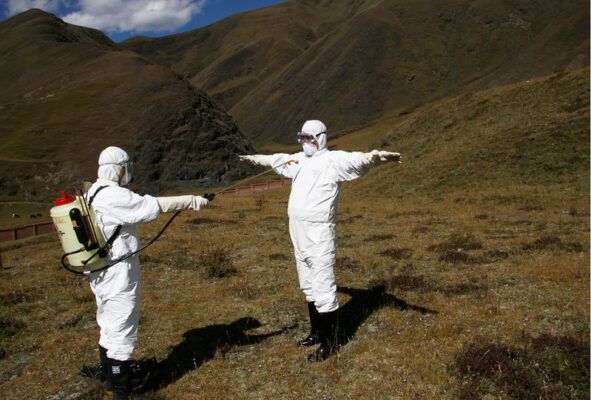 There have been other outbreaks across China, including Sichuan in 2014 (Flickr)

After his pet turtle was eaten by a rat, a student at Guangxi Arts Institute decided to take justice into his own hands—by tying the rat to a cross, crucifying it, burning it, and then displaying on campus for its crimes. Netizens were horrified by the photos and the student was “criticized for poor behavior,” according to the university.

A beef hotpot restaurant in Shantou was shut down after a pedestrian took a video of two mice nibbling off a slab a beef in the restaurant’s window.

There are only 52 flying squirrel species in the world—and a new one was discovered in Yunnan province in July. Weighing three to four pounds, the sizable species has been named the Mount Gaoligong flying squirrel after its native habitat (where other new species of animals have been discovered). 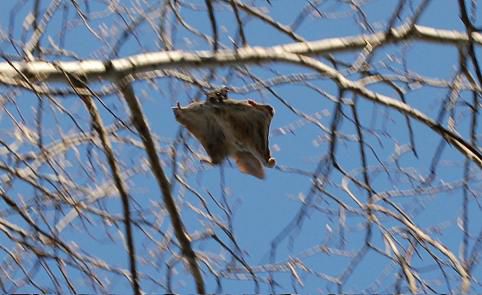 Bamboo rats made a big splash in 2018 when “The Magnificent Farm Brothers,” a social media celebrity duo, posted a video listing all the reasons why netizens should eat the bamboo rats raised on their farm. Bamboo rat stories continued to proliferate in 2019—from a Xinhua photo essay showing how rat breeding can lift people out of poverty to News Channel Asia claiming that it might help fill China’s growing meat appetite.

In March, a man was found to have faked the discovery of a rat in his hot pot at a Haidilao hot pot store in Beijing. The restaurant reported the man to the police for extortion after he demanded 5 million RMB in compensation. In court, he admitted that he had brought the dead rat from his hometown just for the purpose of carrying out this scam. 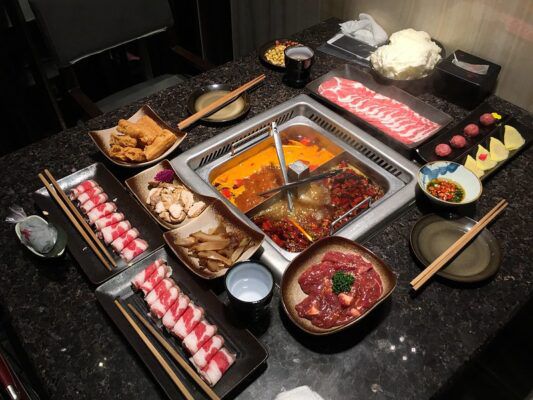 The Three Squirrels snack brand has been doing pretty well lately—it had its IPO this year, and on Alibaba’s Double Eleven shopping holiday, Three Squirrels hit over 100 million RMB in sales in less than 20 minutes.

A woman in the US has contracted Chinese scientists to genetically alter mice to have the same rare disease as her toddler son in order to test for a cure. She claimed that she was willing to smuggle the rodents into the US if necessary. This story added a new twist to the debate about the ethics associated with gene-editing, which dominated last year’s news cycle via the incident of the CRISPR babies. 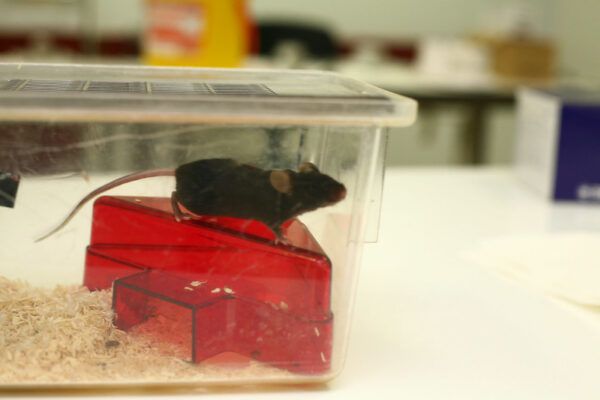 He Jiankui, the now-jailed scientist of the CRISPR project, previously experimented with mice (Flickr)

In 2018, a man in Hong Kong became the first person in contract rat hepatitis E. In 2019, there were three new cases of humans contracting the disease; one has since died. How the disease is transmitted is still being investigated, with scientists believing that it is through direct rat-to-human interaction and calling for increased sanitation measures.