China’s independent filmmakers compete for funding in a risky market

“I’m still surprised by the doors that are opened here and the kinds of meetings you can get into,” says Chinese-American filmmaker Wen Ren, reflecting on his experiences with independent filmmaking. “If you have a good idea, there are lots of opportunities that can get you in the door.”

Wen, whose career was kicked off after his short sci-fi film Café Glass premiered at the Tribeca Film Festival, splits his time between Beijing and Los Angeles. His ultimate goal is to work on co-productions between China and Hollywood, but in the meantime he is engaged in making a webseries entitled Gushihui which is reminiscent of a Chinese X-Files.When it comes to the topic of “independent filmmaking” in China, he is introspective about what that term entails.

It’s difficult to define what exactly constitutes an independent film in China because even in the Western context it’s a fairly subjective term. It’s possible to categorize independent films as those that are self-funded, but given the wide variety of funding sources available to the filmmaker, this may be arbitrary and restrict the pool to a negligible number of films.

Arguably the independent film with the highest profile in 2016 was Kaili Blues. Director Bi Gan, fresh out of film school, crafted a haunting look at a father and his lost son, but the film’s real star was the director’s hometown: Kaili, Guizhou province. The film was made on a shoestring budget, aided by the Bi’s casting of his family members and low production costs in an area like Kaili. It was also fairly niche, with Buddhist scripture interspersed between long scenes of riding motorbikes through lush, wet, impoverished landscapes. 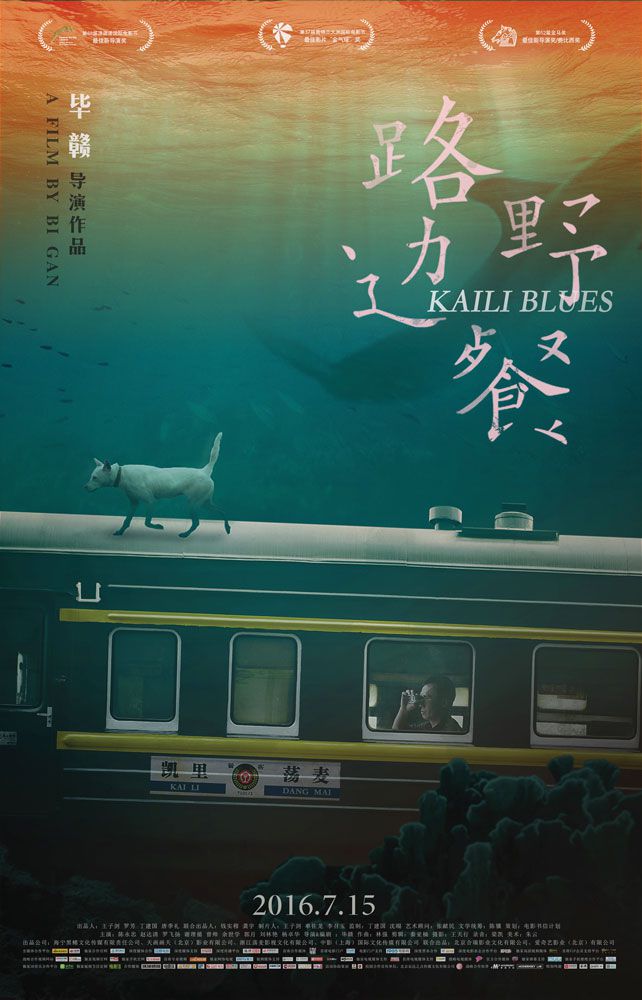 He was still funded by multiple investors.

Aside from finding a studio or a wealthy patron, there are emerging avenues for funding that have been brought about by the ubiquity of the internet. Online films and TV series are often funded by studios and offer one avenue for creative expression, and there is the potential to become a live-streaming celebrity, but these funding sources aren’t necessarily suited to independent film. There are, however, a small but growing number of Kickstarterstyle crowdfunding websites. While these don’t specialize in films, “micro-movie projects” are a popular category of aspiring business ventures. Typing in “微电影” (micro-film) on one of China’s larger crowdfunding sites, Zhongchouwang, brings up a range of projects seeking investors.

Categorizing a film by funding sources is somewhat difficult; instead, it becomes easier to define an independent film by its fairly low budget and the director’s total creative control. Here, though, it is important to keep in mind that even those filmmakers who are dedicated to creating art films find they have to split their time between commercial endeavors and their own projects.

Wun Yip recently returned to Beijing after working as second assistant director on the upcoming film Bitter Flowers, which focuses on a Chinese family living in Paris and China. She said that work like this not only provided an income but also a chance to observe and take lessons from other productions and forge new contacts, both of which are incredibly important to independent filmmaking. But long before Bitter Flowers, Wun had learned the importance of these experiences the hard way. 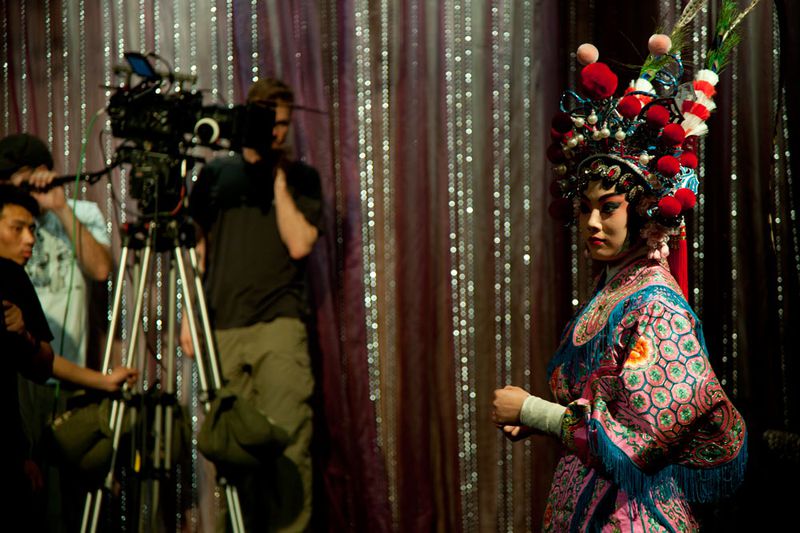 Filming of Wun Yip’s Next Minute, a 10-minute film about an open-mic night

When she arrived in Beijing in 2008 after spending years studying film and anthropology in the US, she knew she wanted to create a film and had the concept in mind. Bringing her vision to the screen as a short film took three years. The result was Next Minute, a 10-minute film about an open-mic night. She is proud of the film but describes it as a steep learning curve and a difficult introduction to the filmmaking experience.

“I’d had the idea for years, but once I was working on it I guess I spent about a year working on the script and finding crew. At one point, the crew fell apart and I had to assemble a new team,” Wun says. “It started out as a team of 10 people to create 10 minutes [of film], but by the end it involved 60 people.”

She said a turning point was when she met a producer from Hong Kong, who was able to help her make connections and steer the production. This comes back to another key aspect of filmmaking success—a lot is about who you know. This is partly because the support structures in China are quite different. 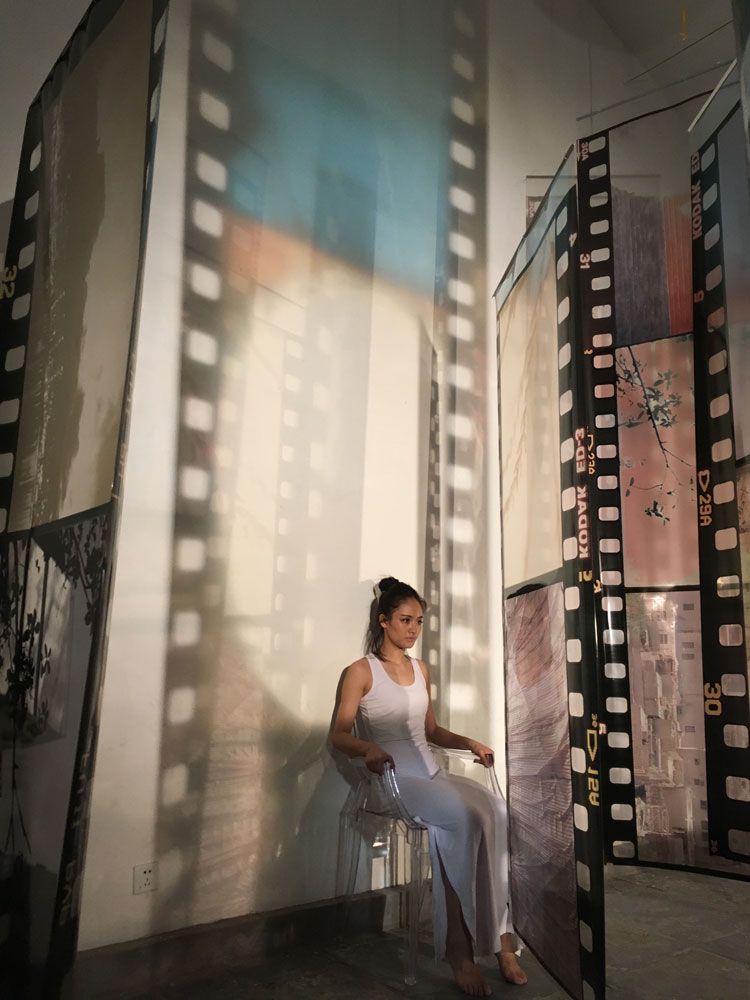 From the set of Wun Yip’s Shadow

“There is a lack of resources for filmmakers in China. In the US, there are places you can go where you can get information on every step of the filmmaking process. Here, you need to network,” Wun says.

“Indie Way Of Life” is a story from our newest issue, “Taobao Town”. To read the whole piece, become a subscriber and receive the full magazine. Alternatively, you can purchase the digital version from the iTunes Store