Photo Credit: Still from “I Am Not Madame Bovary” via Douban

The villains in Feng Xiaogang’s latest film, I Am Not Madame Bovary, are not malevolent; their worst trait is cowardice mixed with fawning stupidity. None dare contradict officials higher up on the food chain and this fear drives them to interfere even when they are told it’s unnecessary.

As this insecurity spreads like a virus, so too does chaos, thus fuelling the plot, which starts with a minor divorce case and snowballs. Dozens of officials (and no doubt hundreds off-screen) are caught in its web.

The film’s title is a reference to an ancient Chinese novel, but something is lost in the English translation. There is no reference to Gustave Flaubert’s Madame Bovary here; In Chinese, the title is “I am not Pan Jinlian.” An approximate historical character was chosen for the English translation, Pan Jinlian being an fictional adulteress whose very name is a byword for promiscuity and deceit, and Emma Bovary is, as they say, chabuduo (差不多, close enough). 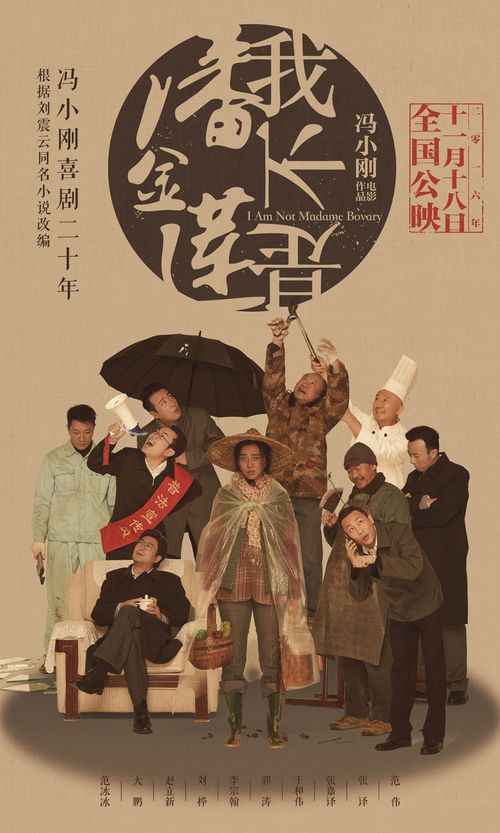 The protagonist of the film, Li Xuelian (played by Fan Bingbing, who looks much less glamorous than usual) is outraged that her husband violated a divorce agreement. The couple was supposed to get divorced in order to get an extra apartment and some work benefits (employees in China occasionally receive an apartment from employers, but just one per married couple), but once the “fake” divorce was finalized, he decided that it was real. With the divorce done and dusted, there was nobody she could turn to, so she starts moving up the chain of authority in pursuit of justice. When her ex-husband accuses her of being Pan Jinlian, her outrage is kicked up several notches, prompting her to utter the title words, “I am not Pan Jinlian!” 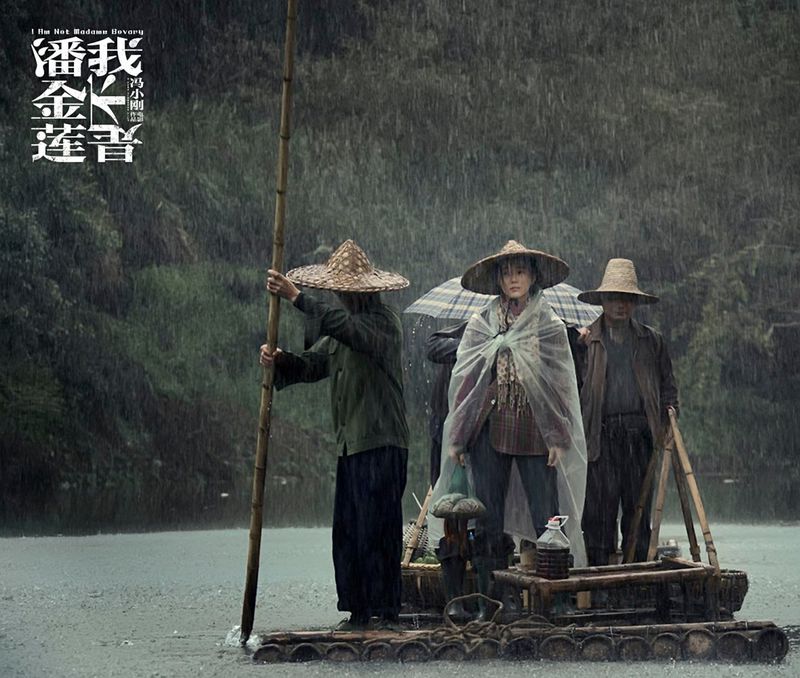 Li is a difficult character to empathize with, as much of the film’s action is derived from her stubbornness. A final revelation goes a long way toward humanizing her, but she still remains a figure who demands understanding for her own misfortunes while turning a blind eye to the suffering she inflicts upon others. This isn’t necessarily a stumbling block for the film. While it excoriates the officials who spend more time mouthing platitudes than they do helping the people, a key theme is also the magnitude of the task they face. At what point is it reasonable for them to simply say “I can’t help you?” And to what extent will the system let them do so?

The filmmakers employ some interesting techniques; scenes in Li’s backwater hometown are seen though a black circle as if looking through a telescope.Then, when she makes her way to the big city, this gives way to the full screen, demonstrating how small and closed off her world really was. As her vistas are opened up, so too are those of the viewers, quite literally. 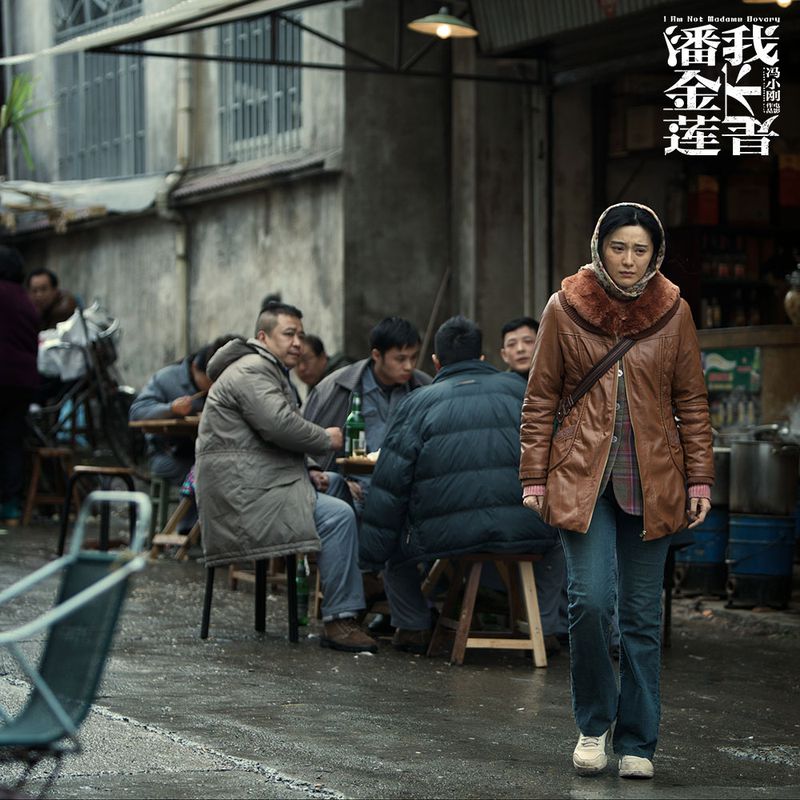 In the end, the film highlights the unreasonableness of both sides; Li’s unrealistic expectations are contrasted against the well-meaning but incompetent and interfering officials. Audience members are left to decide whom they sympathize with more. While this may have been a necessary contrast for the film to get approved and become the success that it has, it’s also what prevents the movie from taking any powerful stand one way or the other, or really delivering any strong messages with impact. The film’s denouement offers some catharsis as to Li’s motivations, but little else by way of closure.

I Am Not Madame Bovary is a story from our issue, “Taobao Town.” To read the entire issue, become a subscriber and receive the full magazine. Alternatively, you can purchase the digital version from the App Store.