The Viral Week That Was: Centenary Edition

The Viral Week That Was: Centenary Edition

Tough nut to crack, gaming overdose, phones through the ages, and much more

They said it couldn’t be done. They scoffed at the mere thought. But against all odds, the impossible has been achieved— Viral Week has reached 100 in this new era. And we have all you readers to thank for this great feat of human endurance.

But enough “hugging the smelly foot” (捧臭脚, meaning to “suck up”), coming up on today’s issue we bring you a gamer who overextended himself, losing weight as father and son, watching out for backpackers, and the ultimate Chinese hoarder. But first…

With regard to the last aspect, many may not be able to understand the sacrifice behind such a lifestyle and, instead, imagine the kinds of frustration one would need to endure. 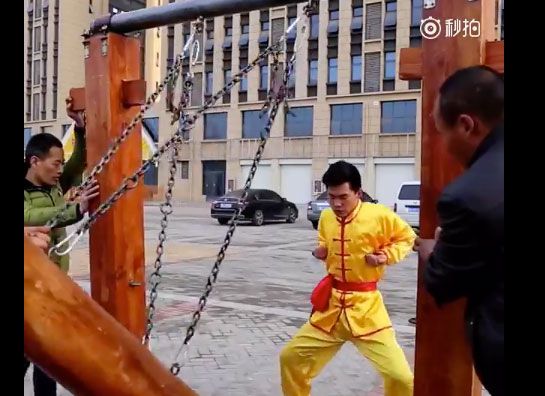 Last week, emergency services were called over to an internet cafe in Lu’an, Anhui province, in response to a customer who had collapsed and coughed up blood. 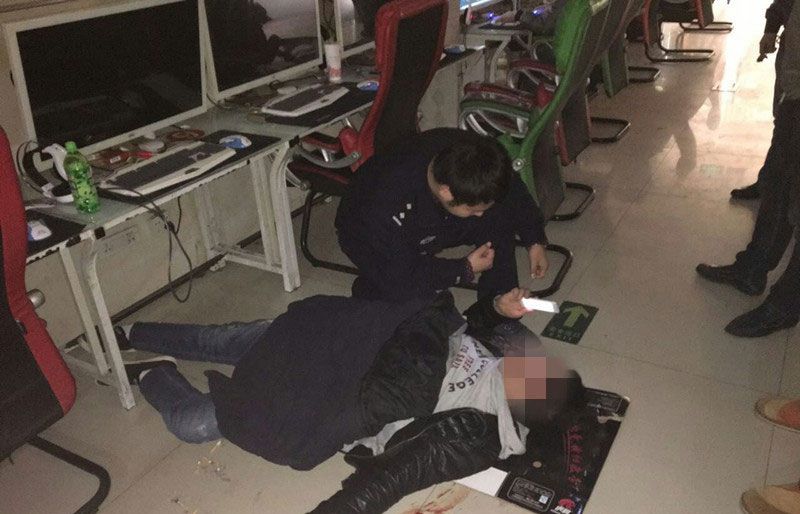 Blood does not stop a man from checking his phone [NetEase]

After arriving at the establishment, officers found the man sprawled on the floor in a state of incoherence. They quickly moved him into the nearby ambulance when the man suddenly gained lucidity and said: “Quick, help me back up, we’re going to win.” 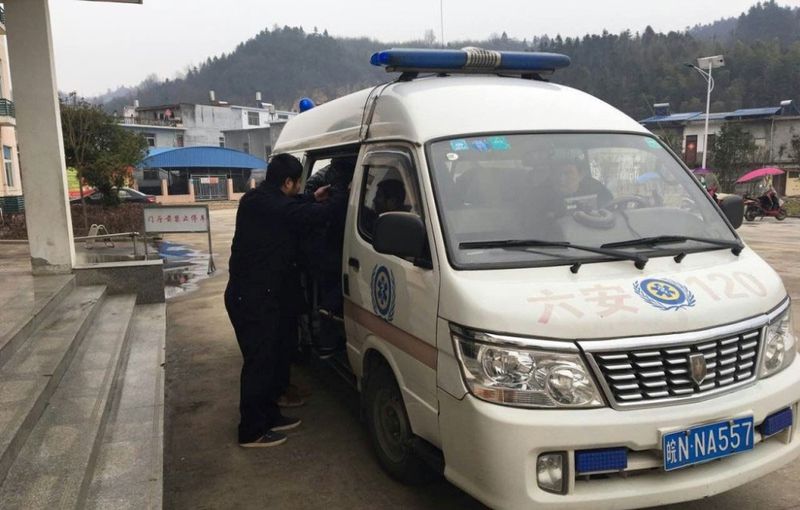 Sounds of begging could be heard [NetEase]

It turns out that the man had been on the tail end of a nine-hour gaming bender and was in the midst of destroying his digital enemies when his body failed him.

Unfortunately, officers did not help him back onto his computer. Instead, they sent him to a hospital where he was able to fully recover. Wonder where he’s off to? [NetEase]

As for his game…

A show of hands—how many of you pledged to lose weight as part of your new year’s resolution? And how many have given up? Exercise and diet may seem like simple commitments, but it is often harder than it seems and outside assistance may be required.

Take Tian Shiguang and his son, Tian Hua, for example.

As a duo, this father and son combo weighs in at over 350 kg ,which is an average weight of a dugong. After suffering in their hometown in Anhui province, the two of them decided to make a journey to Changchun, Jilin province, to take part in a weight-loss program.

Tian Hua had previously been let go from various jobs due to his excessive girth and hopes that he can successfully slim down in order to be able to become his family’s breadwinner.

Police in the Middle Kingdom have issued out warnings for people to be aware of criminals committing backpack fraud.

Despite its name, this is not a dig at those vendors who sell counterfeit name-brand backpacks in shady tents. Instead, citizens need to be wary of individuals carrying spam-loaded backpacks.

Devices hidden within the backpacks are able to send fake text messages to nearby phones. These messages pretend to be from customer service numbers and include links to phishing websites or viruses.

Recently a gang of 12 were arrested in Wuhan, Hubei province, in relation to this kind of telecom. Officials say that there have been over 130 known cases valued at more than 3 million RMB.

Fortunately, there seems to be a way of spotting these viral hotspots (at the moment). According to evidence gathered, these specialized backpacks have holes in them, which are used for heat emission. Also, if the bag you are standing next to feels really hot, that works too. Heading back to Changchun, a man invited reporters over to his house to show off his collection of mobile phones.

Li Qinglin bought his first mobile phone in 1998—a Motorola 8800. Since then his obsession rose to another level and he has purchased over 200,000 different models.

From candy bars to flip phones to rotators to touch screen, Li eager showed off his collection of around 3,000, allowing those present to experience mobile phone technology through the ages.