It is popular knowledge that China leads the world in areas that go from economic growth to technology, not to mention little everyday things like having the biggest population or volume of ice cream sales. However, these are not the only fields on which the Middle Kingdom seems to be the boss. Take a look at these five other things China is the best at, some of which might really surprise you:

China might not be the first country you think of when it comes to punk rock, but Beijing seems to be undergoing a boom in this area recently. As opposed to South Korea’s major cultural export, K-Pop, China is exporting lyrics about the pressures of the one-child policy and the joys of Chinese cigarettes in both Mandarin and English. In the capital, venues like D-22 have hosted punk rock concerts by bands like Carsick Cars or Debt Tyranny pretty much every night. Given that China has both experienced economic and population growth and places a lot of value on university education as a society, the need for the country to provide education has also increased. So much so, that China opens universities at a one-per-week rate.

With more than 20 new cinema screens opening for business around the country each day, the world’s second biggest film market is growing at an extraordinary rate. While it experienced some drops during 2016, this year an increasing number of people in China are watching films in both cinemas and privately, which incentivizes the film industry and analysts to think eastward when planning for the future of Hollywood. 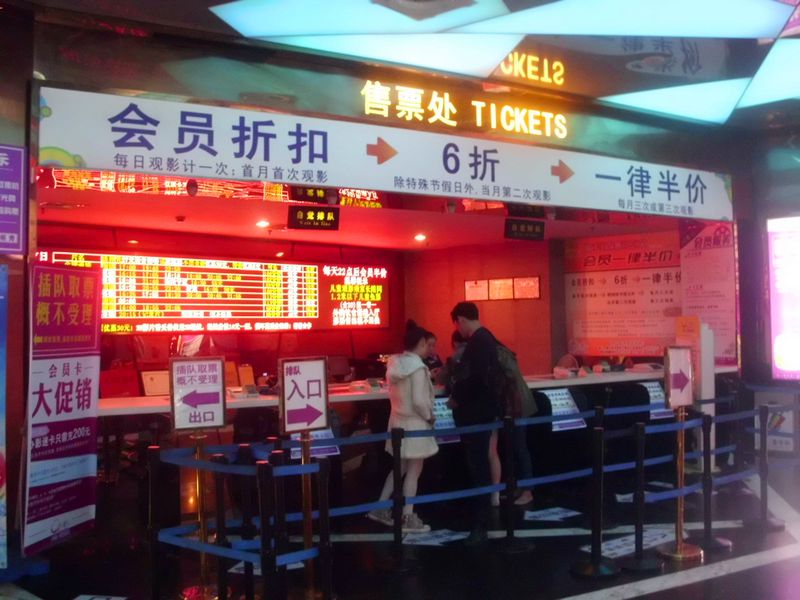 This is known literally as “the Internet of Things.” China is leading the world in connecting physical things to the internet, such as cars and houses (as in the house itself, not the devices inside), in order to systematically collected and analyze of data related to things such as environmental impact and safety, and even automate the process of these “things.”

The current US debt to foreign entities is split between 11 shares, out of which the biggest is owned by mainland China. This means that, as of August, 2016, China had lent US more than the UK, Luxembourg, Switzerland, and Brazil had combined. What a time to live in China!