Although his home country repeatedly asked for clemency, the Chinese government decided to execute Colombian citizen Ismael Enrique Arcienegas. Arcienegas was a former journalist who was charged for attempting to smuggle four kilograms of cocaine into China at Guangzhou International Airport, and the first Latin American to ever receive a death sentence for a drug-related offense in the Middle Kingdom.

Arcienegas’s passing was the most recent high profile incident involving China’s capital punishment policy, though it is difficult to place it in context, since the country has categorized statistics about death penalty as a state secret. 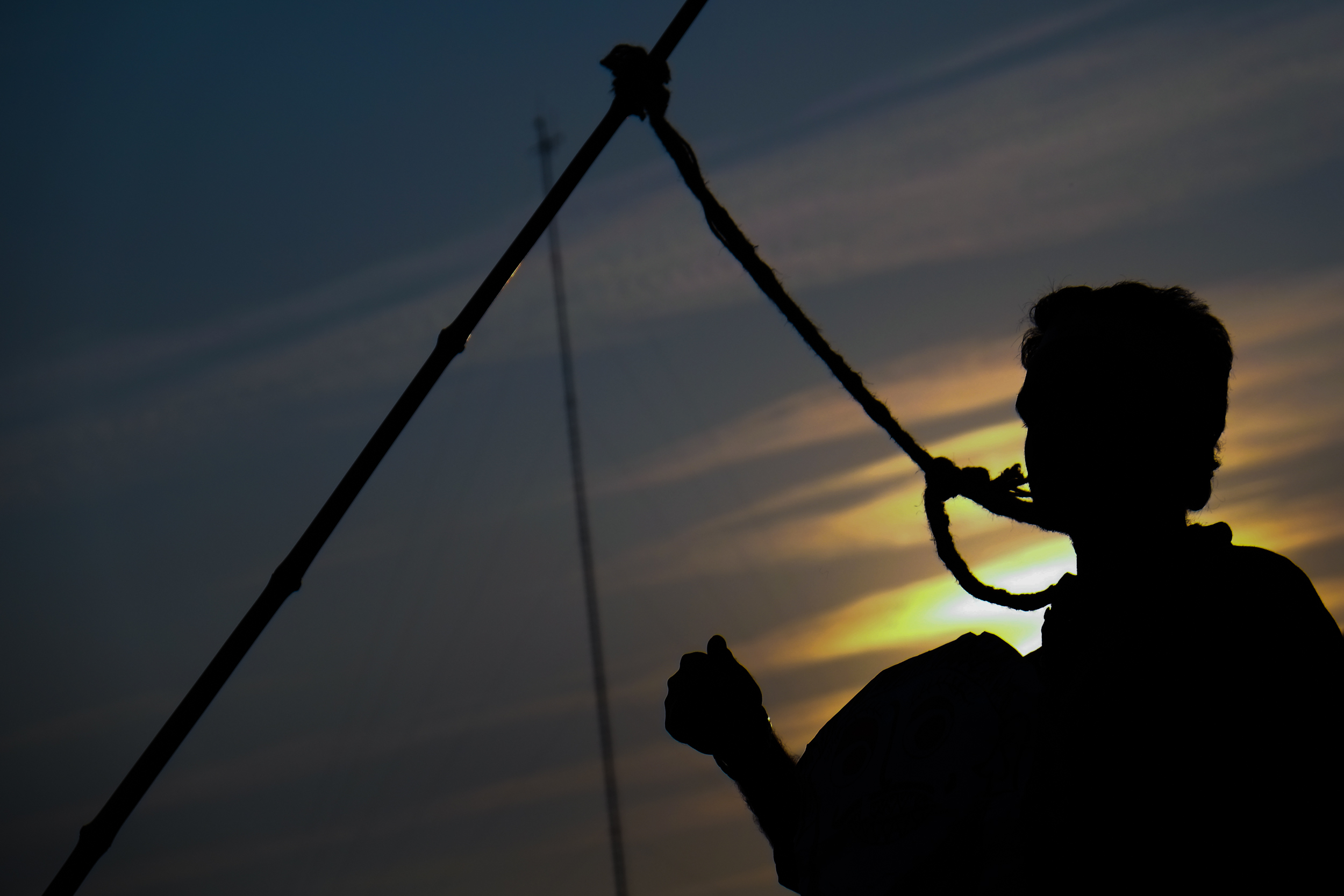 Foreign Ministry spokesperson Geng Shuang said at a briefing for Associated Press about the execution, “Chinese judicial authorities have been cracking down in accordance with law.”

The Chinese law is clear. There are various crimes in the country that are punishable by death including corruption, embezzling, or large-scale theft, though there has been an effort to reduce the number of death sentences handed down for some economic crimes. Some of the crimes that have most frequently led foreigners to be sentenced to death are drug-related.

While the most recent case is Arcienega’s, other times in which foreigners were sentenced to death in China have buzzed across social media over the past couple of years. One case is Shah Hussain, a 50-year-old Pakistani citizen who was reportedly convicted in Guangzhou on January 13 for smuggling narcotics into China. According to Hussain’s family, the man stopped communicating with them when he went to Iran, attempting to pursue career options there three years ago. However, a Pakistani embassy official in China contacted Hussein’s brother earlier this year to inform the family about the whereabouts of Hussein and his attempts to illegally import opioids into the Middle Kingdom.

According to Dui Hua Research on the Criminal Justice System, individuals are not transferred to prisons when they are sentenced to death. Rather, they remain in detention centers to wait for their sentence to be carried out during a period that average 15 years due to complex and time-consuming appeals procedures that are more complex when dealing with foreign detainees.

For instance, Peter Gardner, a 27-year-old New Zealand-Australian man, was sentenced to death back in 2014 for smuggling 30 kilograms of methamphetamine out of China at Guangzhou Airport. Gardner has been kept on death row since then. But what seemed to be an indefinite detention ended this past January 25, when he was informed that his execution date was extended for the last time.

The exact number of executions in China is still a mystery. In fact, in 2009, Amnesty International stopped publishing figures from the country in its world reports on the use of the death penalty.

Last year, Zimbabwe foreign affairs secretary Joey Bimha confirmed that three women from his country were condemned to death in Beijing for drug trafficking offenses. It was alleged by some media in their country that they were duped by their boyfriends who persuaded them to do wedding shopping in China, then hid large amounts of drugs in their suitcases. This announcement was made to contradict an initial allegation by a Zimbabwean politician that there were 200 Zimbabweans on death row in China.

One of the highest profile cases was the execution of Myanmese drug lord Naw Kham in 2013. He was caught in an extensive operation by Chinese and Thai law enforcement officials in an attempt to crack down on the drug trade that flourishes in the golden triangle area and makes its way into China via remote southern and western borders. His execution was not technically for drug crimes, however, although that commodity was what fueled his career. He was executed for the 2011 murder of 13 Chinese sailors on the Mekong River.

There has been effort from some Chinese policymakers to reduce the number of crimes that are punishable by death, which was already reduced by 13 in 2011. Another nine crimes were removed from the list last year. China’s top legislator Zhang Dejiang said at that year’s National People’s Congress that the death penalty would be removed from crimes such as smuggling weapons or nuclear materials into the country.

According to the China Internet Information Center’s 2014 information, because the country is surrounded by drug-producing countries, most foreign drug-related criminals that are executed in China are Japanese (11 condemned) and South Korean (four executed). But in an interview with the Hindustan Times about the case of five Indians arrested for carrying great amounts of hashish, senior Beijing-based criminal lawyer Zhang Liwen said that Chinese law doesn’t discriminate between Chinese nationals and foreigners. Viral Week is our weekly round-up of the weekend’s trending memes, humor, rumor, gossip, and everything else Chinese netizens are chatting about Sino-Japanese exhibition on Nanjing Massacre wraps up in Hiroshima