Lower tariffs are good for everyone, right? Not always.

From July 1, the State Council has proposed to implement import-tariff reductions on products ranging from home appliances to cosmetics, ostensibly to facilitate the Chinese economy and markets by boosting domestic consumptions. In other words, certain items like foreign-brand microwaves or makeup will cost less for Chinese consumers.

Premier Li Keqiang emphasised boosting the quality and demand of “purchasing favorite imported goods at the doorstep” by cutting the average tariff rate from 17.3% to 7.7% on 200 imported products. Companies selling foreign cosmetics and infant formula, for example, will gain considerable benefits; others may not be lucky, though. 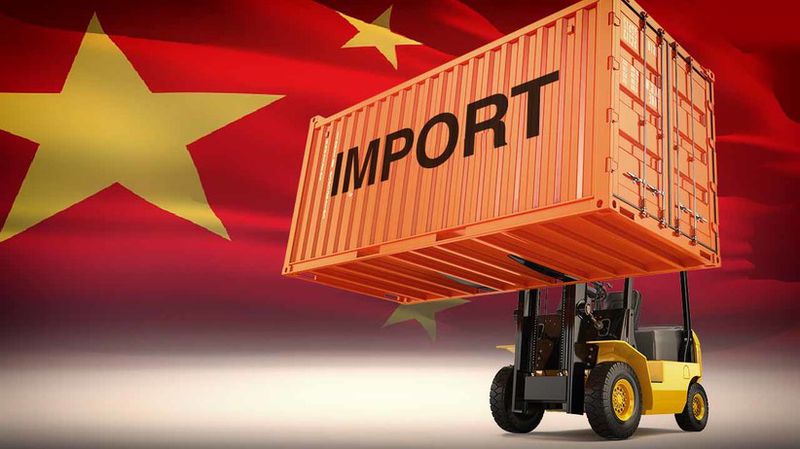 Consumer tourism will take a hit

As many in Hong Kong, London, and New York, buying fancy brands is one of the chief lures for certain Chinese tourists to visit their cities, rather than the local culture or new experiences. High import taxes on luxury goods means the cost of an LV or Gucci bag or some Maybelline can be as much as 30 to 40 percent higher in China’s market than abroad.

In HK, the corporate tax rate is only 16.5% compared with 30% on the mainland. Meanwhile, many imports in HK are are tax-free or cheaply taxed, including, most famously, iPhones: Consumers need to pay 8,316 RMB for an iPhone X (64 GB) that costs 6,900 RMB over the border in Hong Kong. Low tariffs mean trips to buy tons of smartphones and baby milk powder may soon be a thing of the past. This will impact certain tour operators and HK businesses that have come to rely on this clientele, but, on the plus side, may help ease some of the considerable antagonism that has arisen in the southern city over this sort of consumer tourism.

A pox on proxies!

The tariff decrease is likely to rain on the parades of daigou (代购, “buying on behalf of”), a long-standing Chinese business custom of purchasing imported products from HK for customers in China. The proxy buyer derives from the bargain-hunting culture: Chinese consumers are often inclined toward high-quality and authentic imported products without paying the prices.

It’s hardly a custom unique to China, but in the early 1980s, “imported goods” were still an expensive and often out-of-reach oddity for the majority of Chinese. Crowds would gather at households with a black-and-white TV to watch the CCTV gala or hit imports like Garrison’s Guerrilla’s. Housewives would sew covers for their “precious gifts” and ghetto blasters could cause a riot in the local park among teenagers. Imported cars were so extravagant that grooms would rent or borrow one to greet their brides at wedding banquets.

Daigou helped facilitate buying these goods, and did the hard work for their customers, so import prices and official retailer costs would differ wildly. With tariffs essentially making many of their services redundant, daigou will have to modify their selling strategies to maintain their markets, such as selling rare products that are either not imported or otherwise restricted on the mainland.

“In the near future, lower import duties on luxury items will make the price difference less significant for customers, therefore the whole business will be less lucrative for daigou agents,” said Alice Wong, president of ImagineX Group in Hong Kong. E-commerce brands such as JD.com, Taobao and Alibaba have already put the serious screws on daigou, and their lives are set to get harder—or the profession may even become an endangered species.

For now, “growing domestic consumption and fostering the well-being of Chinese citizens is a long-term objective of the Chinese leadership,” Luca Solca, head of luxury goods at Exane BNP Paribas says, and having many foreign brands in Chinese market is expected to encourage China’s middle-class customers to prioritise not just purchasing more, but also purchasing better—at the doorstep.