Despite a quiet Spring Festival (and a gala so dull, it merited not a single scandal), there was a minor hubbub involving one Chunwan performer, some holiday mishaps, and a funny typo. But first…

Around 823 million users sent digital hongbao, while Hong Kong, Macao and Bangkok were the most popular destinations—learn more about how Chinese New Year was celebrated on WeChat here 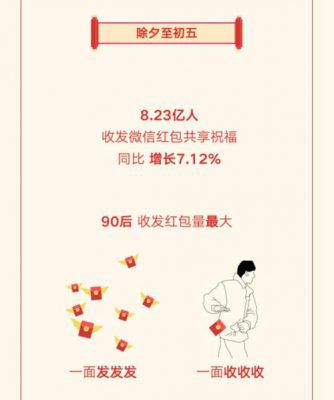 Despite the best efforts of the National Copyright Administration, high-resolution pirate copies of Earth, available for as little as 1 to 5 RMB, were downloaded over 20 million times

A Beijing toddler, abandoned on a train en route to Hebei by his angry mother, learned that common parental scare tactics can come true (the boy was rescued by a policeman) 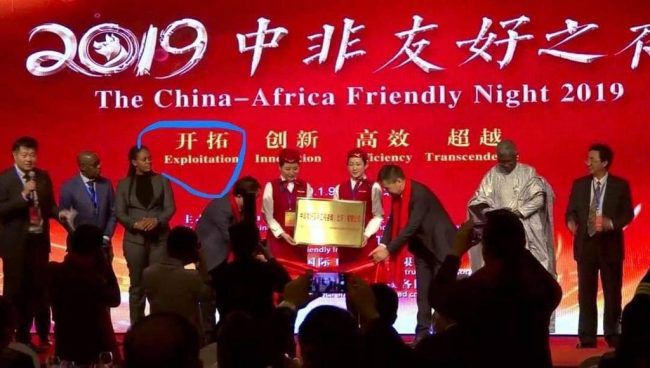 While 剥削 means exploitation, here 开拓 probably refers to “develop” or open up”