This week, a shocking cycle of debt, an out-of-shape burglar, brawls in Starbucks, and a WeChat translation fail—but first an historic discovery…

The “immortality elixir,” containing ingredients for an ancient Daoist cure for death, was excavated from a Western Han tomb—suggesting the product was defective, to say the least

Debt crisis
A Hebei man’s decision to borrow 1,500 RMB in November has highlighted the iniquities of the lending industry. After using other apps to pay down the debt, he now owes an astonishing 550,000 RMB in fees

Run down
A burglar who blamed his lack of fitness for getting caught in 2016 may need to think again. After allegedly spending six months exercising, he was recently caught again committing another burglary in the same area 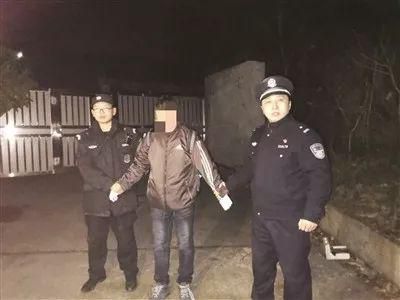 Translation troubles
WeChat’s English-Chinese function is apparently “prejudiced” when translating expressions such as “you are so [celebrity’s name].” The app has apologized and blamed an AI flaw 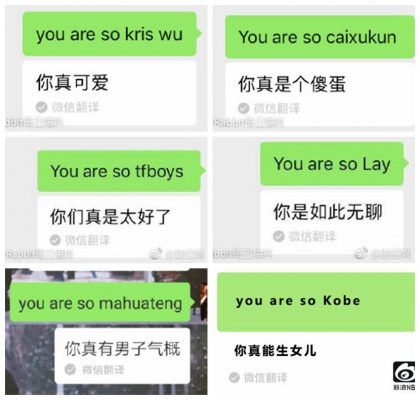 Kris Wu is “cute,” Cai Xukun is an “idiot,” TFBoys are “great,” Lay is boring, Kobe has a lot of daughters, and Tencent founder “Pony” Ma is “so masculine,” according to (Tencent’s messaging app) WeChat