Family feasts, mahjong, and dumplings (or not): All are staples of Chinese New Year celebrations, but are none as lucrative as hesuipian (贺岁片), new year blockbusters that helped the Chinese film market generate 5.8 billion RMB in box office revenue over the Spring Festival of 2019.

A film tradition born in Hong Kong in the 1980s, hesuipian, literally “new year celebration films,” arrived on the mainland in the 90s. The term usually refers to lighthearted comedies, suitable for family trips to the cinema, that are released just before the seven-day Spring Festival holiday.

Unfortunately, the recent coronavirus outbreak has put paid to optimistic predictions for 2020’s hesuipian: most have postponed their release, while Lost in Russia, Xu Zhen’s mother-and-son road trip comedy, opted instead for an online release on January 25.

Other postponed hesuipian include Leap, the much anticipated biopic about the Chinese national women’s volleyball team, Leap; Legend of Deification, an animated film based on Chinese mythology; Detective Chinatown 3: The Rescue, the latest addition to the comedy series starring Wang Baoqiang as a detective solving crimes around the world; The Rescue, based on the real-life story of Shanghai coast guards battling a collapsing oil platform; and Jackie Chan’s new action film, Vanguard, in which the martial arts star plays an security agent saving a hostage from a group of mercenaries.

Still, you don’t need to go to the cinema for good films. Here are five movies from the last 30 years that tackle Chinese New Year themes with varying degrees of humor and depth. With these movies recommendations, TWOC wishes you good health for the holidays and have a very happy lunar new year. 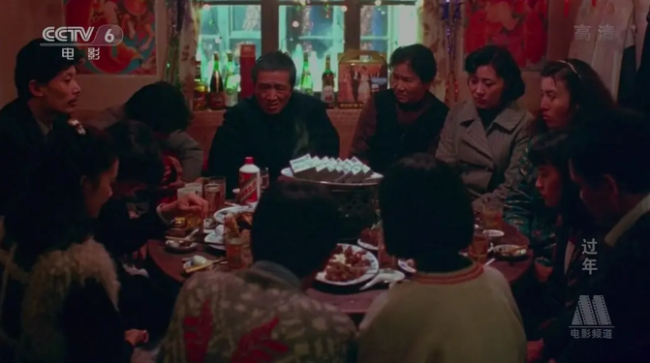 A father (Li Baotian) comes home to a small northern Chinese town with his year’s earnings as a migrant worker. His overjoyed wife (Zhao Lirong) has slaved all day preparing a New Year’s Eve dinner, which the couple look forward to enjoying with the whole family. But to their disappointment, their children don’t show up until the next day, and even then, seem to have a agenda of their own. This film won the Special Jury Prize at the 1991 Tokyo International Film Festival, and Zhao Lirong, who later became a renowned comedy sketch actress, won the Best Actress Award. Gu Yan (Ge You) sends his wife off to Canada to seek her fortune. At the airport, he helps Lin Zhouyun (Xu Fan), a pregnant woman who fainted while seeing off her own husband abroad. A year later, the two left-behind spouses run into each other and bond through their shared loneliness, and decide to celebrate Chinese New Year together. Co-scripted by Feng Xiaogang, After Separation is a well-known depiction of China’s “emigration rush” of the 1990s. 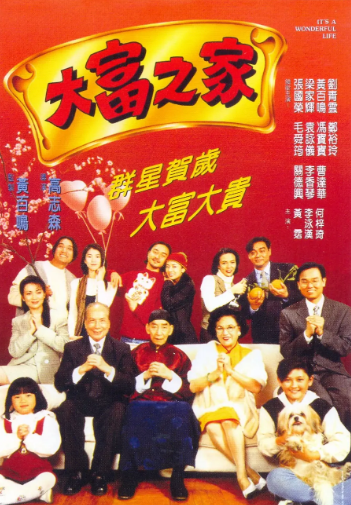 Not to be confused with the 1946 American Christmas movie of the same name, this classic Hong Kong hesuipian depicts the dysfunctions faced by a wealthy, four-generation family: including generation gaps, marital issues, and miscommunication. Third daughter Kow-An (Teresa Mo) returns from her studies in France with her boyfriend Francis (Leslie Cheung), the catalyst for various confrontations leading up to New Year’s Eve. Also known under its Cantonese name as Dai Foo Ji Ga, the movie is the fourth-highest grossing domestic film in Hong Kong. 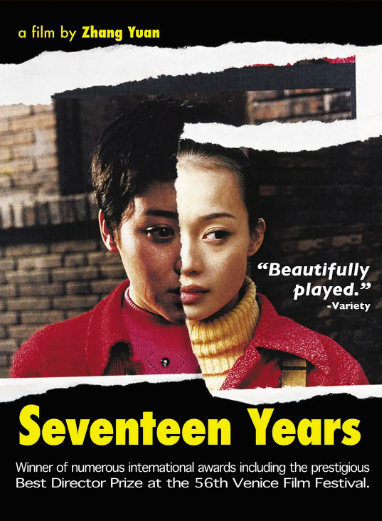 Inmate Tao Lan (Liu Lin) is permitted to return home for the Chinese New Year due to good behavior. When no one from Tao’s family comes to collect her, policewoman Chen Jie (Li Bingbing) offers to accompany the inmate home, and learns about the tragedy shook her already fragile family 17 years ago. This film won a number of awards at the 1999 Venice Film Festival, including the Children and Cinema Award and the Special Director’s Award. 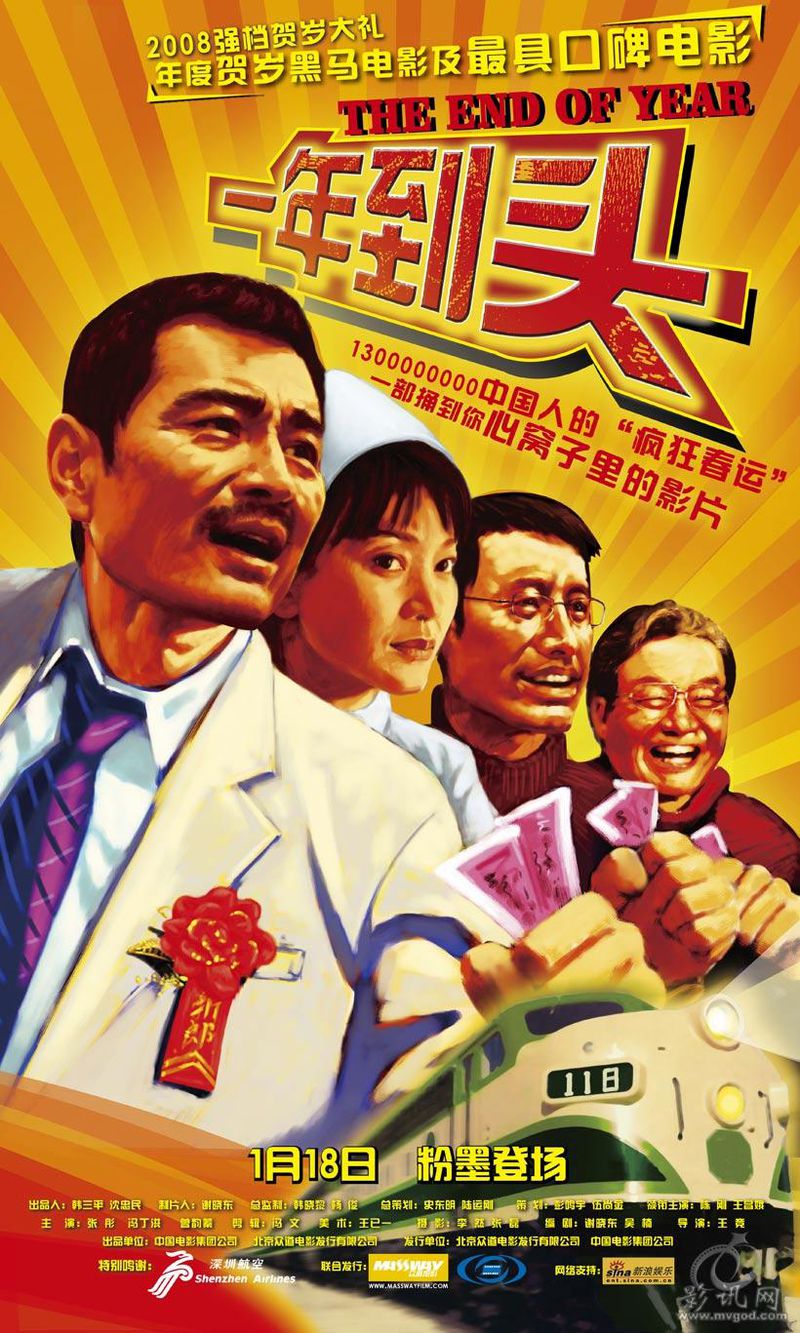 After a year of hard work, contractor Zhang Guodong (Chen Gang) is ready to go back to his hometown to celebrate the Spring Festival. Before he can do so, he meets Mr. Bai (Feng Dinghong), a homeowner who wants to have his new apartment ready to receive family members arriving from the US for the holidays. Zhang takes on the job, but a chain of events send the two men to the hospital, where they meet Dr. Li Jialiang (Zhang Tong), who is also struggling with family issues before the holidays, and have more strangely coincidental adventures. This touchingly realistic comedy is rated 8.2 out of 10 on review app Douban.