A recently unearthed 3,200-year-old pig-shaped artifact has set the Chinese internet alight due to its striking resemblance to the green swine found in the popular mobile game Angry Birds.

The pottery piglet was discovered close to Sanxingdui in Guanghan, Sichuan province, the largest archeological site of the ancient Shu kingdom. It dates to the Western Zhou dynasty (1046 — 771 BCE), leading some netizens to jest that the game was just another ancient Chinese invention. Archeologists say the decorative piece confirms the important status of pigs in ancient China (the domestication of swine in China can be traced back 7,000 to 10,000 years). 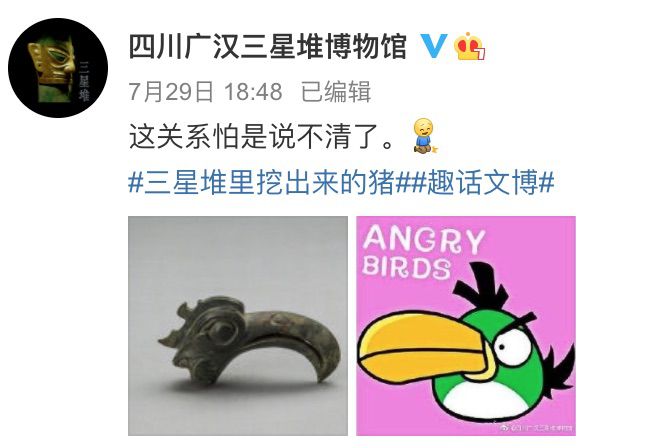 The official Weibo account for the Angry Birds game also jokingly called for further investigation of the site for any bird-shaped artifacts that resemble the game’s other characters. In reply, the Sanxingdui Museum posted images of previously discovered bronze birds, creating further intrigue.

The Angry Bird pottery items are not the first ancient artifacts found that bear an uncanny likeness to modern items—here are five others: 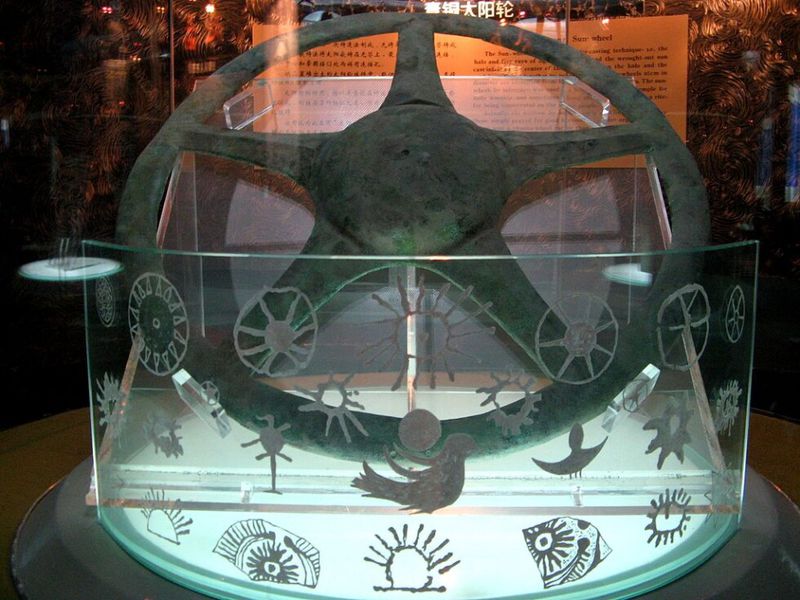 An ancient “steering wheel” found at Sanxingdui raised the prospect that ancient Chinese may have invented a control mechanism for automobiles around 3,000 years before cars were invented. However, it’s more likely that the large bronze wheel was a ritual object shaped like the sun.

The wheel was unearthed in the 1980s and is 85 centimeters in diameter. Holes on the outside may have been used to hang the wheel up high so it could be worshiped like the sun, though some researchers suggest it may have been a purely decorative ornament or part of an ancient form of calendar. 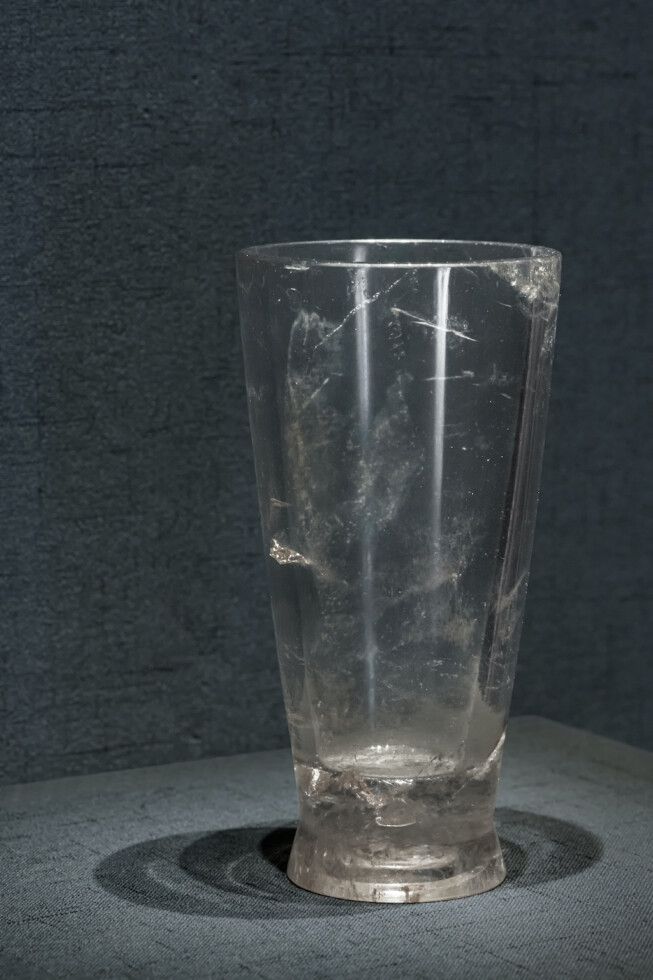 The crystal cup dates to the Warring States Period (475 — 221 BCE) and is now housed in the Hangzhou Museum. Its beautiful craftmanship gives the ancient object a striking resemblance to modern glasswear. The cup was ground and polished from a single piece of crystal, a painstaking process that means such wares were probably extremely rare at the time. At 15.4 centimeters in height, the cup is the largest crystal item found in China from the period.

Though it resembles a modern-day glass, the crystal cup wasn’t used as a drinking utensial. Instead, it was probably decorative and displayed as a symbol of wealth and power for its owner, a noble of the Qi state.

The head of a Neolithic stone shovel from 12,000 years ago found in Henan province went viral online because of its striking resemblance to a modern smart phone. The prehistoric handset even appears to have two cameras on its reverse side. 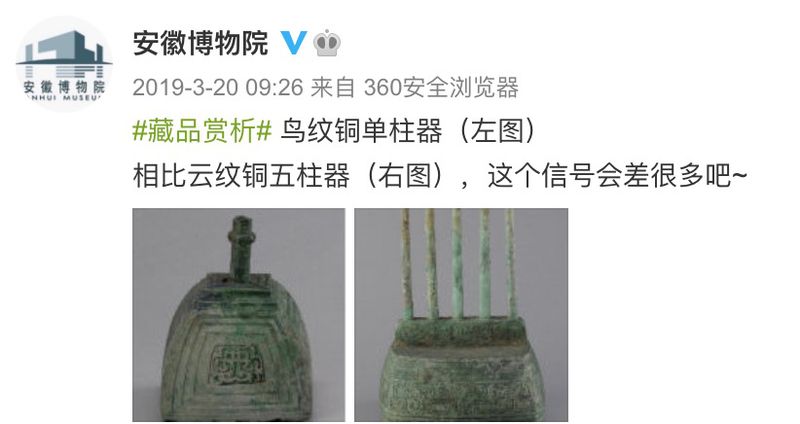 A bronze item from the Western Zhou era found by construction crews in Anhui province in 1959, now on display at the Anhui Museum, has been dug up again by netizens due to its resemblance to a modern internet router. The object is known as the “cloud-patterned five-column vessel,” and its function is still a mystery, though archeologists propose it was used in rituals praying for fertility.

Mug for the ages 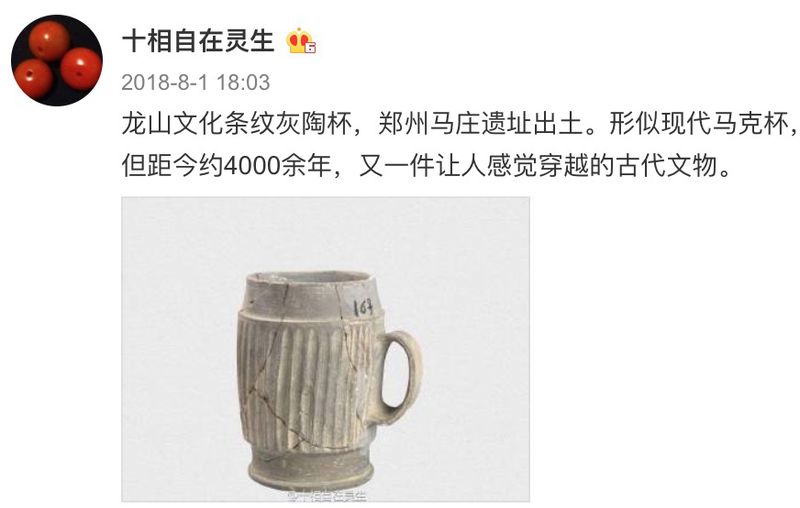 Some inventions have stood the test of time, and one such item is the humble mug. This clay vessel from China’s Xia dynasty (c.2070 — 1600 BCE) is remarkable for its similarities with the modern day tea mug. Unearthed in 1965 from the Mazhuang Site in Zhengzhou, an ancient settlement known for a highly level of labor division, the mug has been identified with the ancient Longshan Cultural, a late Neolithic civilization widely spread in the middle and lower reaches of the Yellow River.