Hated by many, but loved by many more, Ren Hang, the famous and controversial Chinese photographer, tragically died last week. Some commentators speculated that he committed suicide, following years of his self-documented depression. 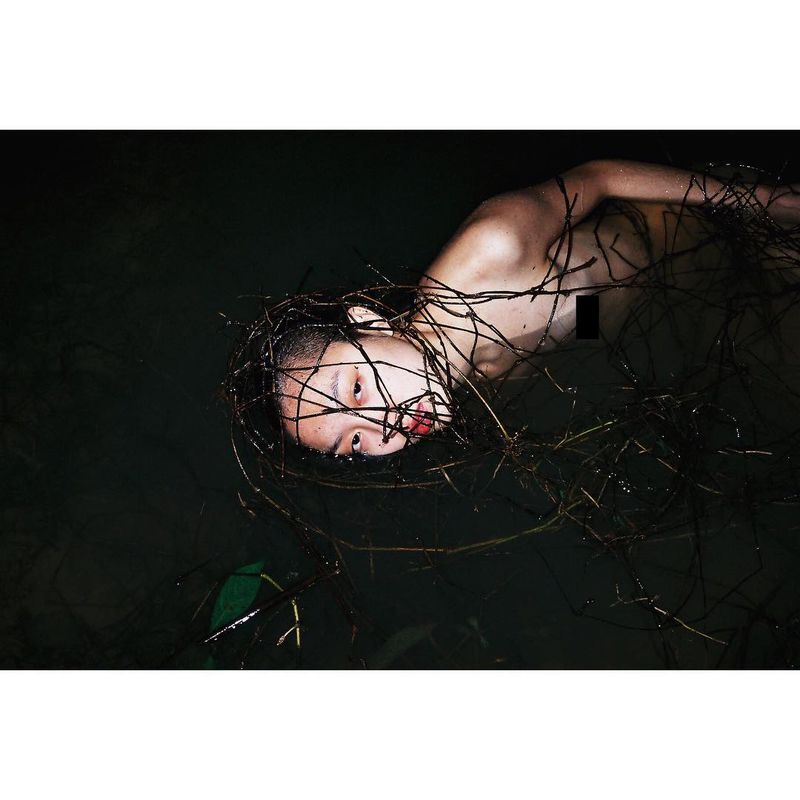 “Every year, the wish I make is the same: to die earlier.”

Depression is a mental illness which can manifest in a variety of symptoms, including sadness, low energy, low self-esteem, and loss of interest in what is normally interesting or enjoyable. It can produce suicidal thoughts, and push someone living with depression to commit suicide.

Ren Hang wrote of his depression extensively on his website and on Weibo, sharing his poetry and prose. The Shanghaiist published an article mourning the photographer’s passing and included some translated passages from his writings:

“People suffering from depression may not exhibit any obvious symptoms, but if you find a friend down with depression, you need to spend more time with them and make the effort to call them more frequently, because you never know when it will strike.”

“One minute I might be thinking the whole world is smiling at me, and the next, I might feel they all want to stab me.” Hang’s spliced imagery, often captured at his apartment in Beijing, was so provocative that he was acclaimed internationally as one the greatest photographers of our time. However, at home, he was often censored and threatened with arrest.

Although it’s uncertain what exactly triggered his decision to take his own life, his departure has brought reverberations at home and abroad.

Ren is one of many victims in an epidemic that we simplistically call “depression.” We can’t forget what we have lost.

With over 227,000 followers on his Instagram alone, his work abroad has been considered a symbol of the increasingly citified millennial generation of today. Hang’s photography also has been exhibited in cities around the world including Stockholm and Amsterdam, featured as a clear response to the social pressures that media puts on Chinese bodies. 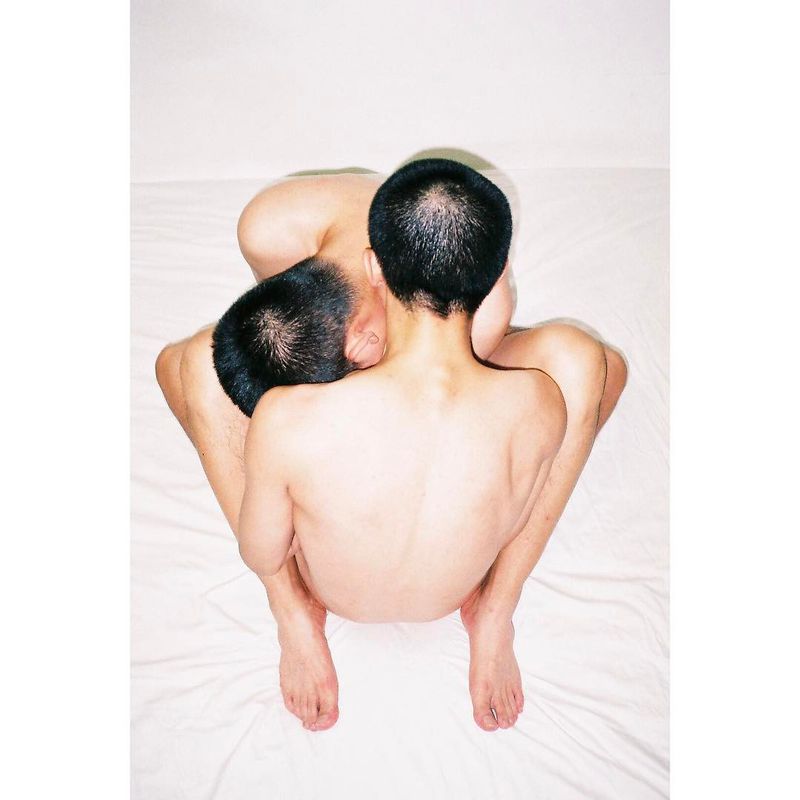 “I don’t want others having the impression that Chinese people are robots with no cocks or pussies,” he had famously said.

At home, China’s knit LGBT arts movement have claimed that it’s unknown how many people Hang saved with his photography. Sadly, the offbeat artist couldn’t save himself.

His decision also brings thoughts on China’s depression problem, which is the second most commonly diagnosed disease, and the leading cause of suicide, in the Middle Kingdom. Last year, China Daily published a story revealing that 100 million Chinese people suffer depression, with another 250 million living with other psychological conditions, 80 million of those are “in need of serious treatment” according to the article.

Globally, as well as in China, mental illness is often stigmatized and goes untreated, due to misunderstanding, misinformation, and a general lack of public resources available to the mentally ill. The World Health Organization has reported that “suicide accounted for close to 1.5% of all deaths worldwide, placing it among the top 20 leading causes of death in 2015.” 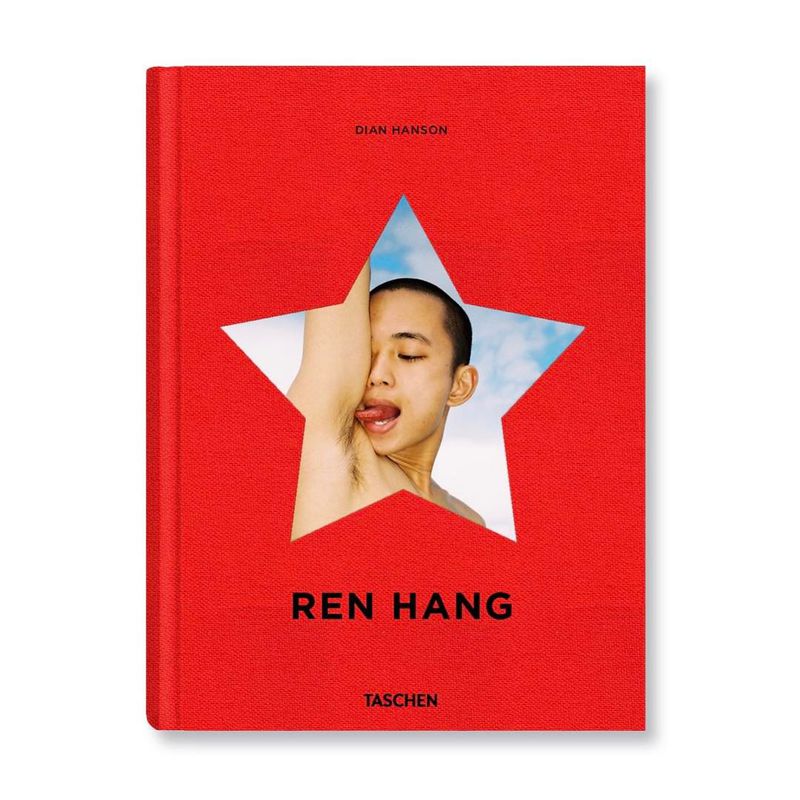 Quotes taken from his blog

With contributions from Malika Baratova Take a step in the surreal, discombobulating, and imaginative world of the artist Ma Liang.