The Viral Week That Was: Ep 99

The Viral Week That Was: Ep 99

Welcome back to the wonderful, confusing, and frustrating world of the Middle Kingdom. Coming up on today’s edition of the Viral Week, we bring you millions in fake cosmetics, the end of glass bridges, temples making money, and becoming brothers. But first…

The Pangolin Princess is a woman from Shenzhen who was outed by members of Weibo for posting pictures of herself (绽放的多多) and others dining on endangered species. 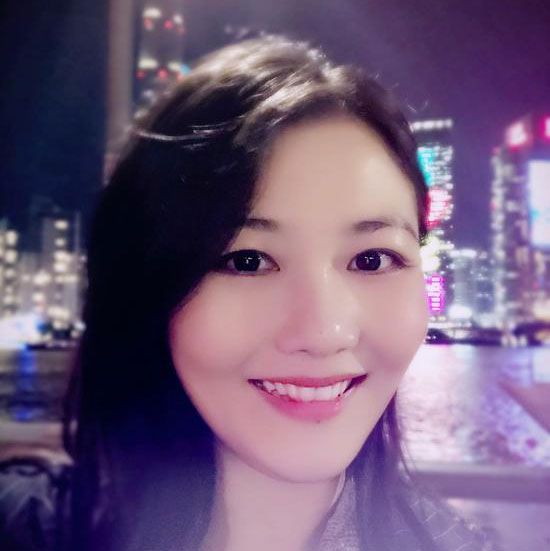 Picture of the princess [Sina]

The posts were from 2011 and 2012, but have been recently dug up attracting the attention of both netizens and the police. 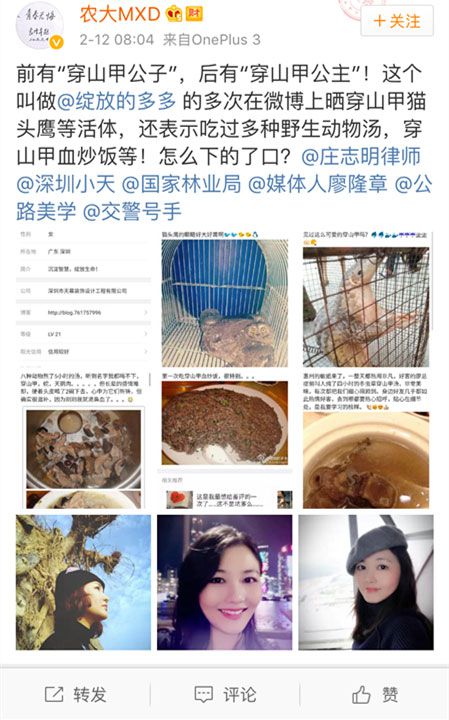 The screenshots include pictures of a so-called “eight animal stew” that includes ingredients such as pangolin, swan, and snake. The Princess goes on to explain that the stew was so “nourishing” that her nose bled. One has to wonder about this definition of “nourishing”. 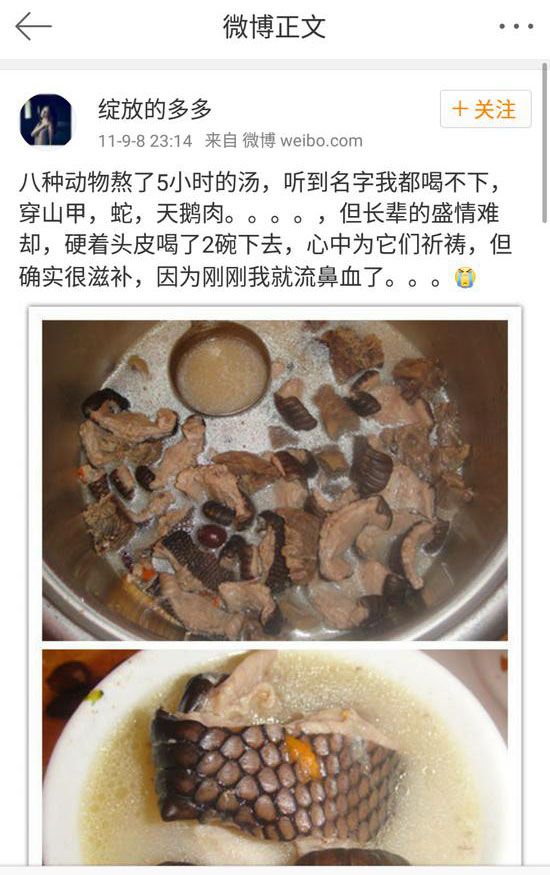 In addition, the woman in question also posted pictures of animals in captivity before they went to the chopping board. 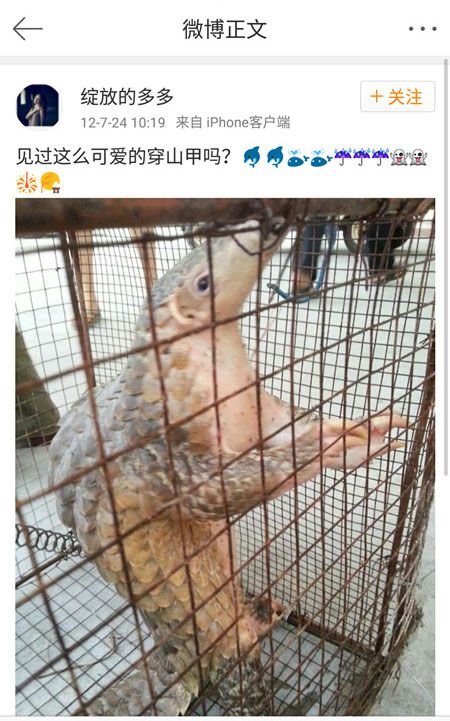 Police quickly went into action after the evidence went live and detained a woman surnamed Lin for further questioning.

Recently law enforcement officers in Taizhou, Zhejiang province, raided a number of warehouses and seized enough cosmetic products to keep their husbands and wives happy for the next century of anniversaries. 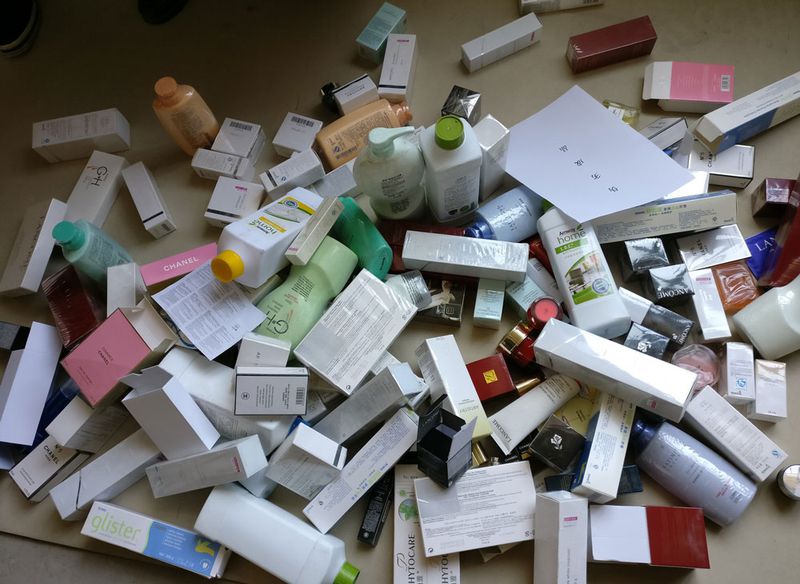 The boxes confiscated contained a variety of name-brand labels that included Chanel, Dior, and Estee Lauder. Fifteen people were arrested in connection to this counterfeit cosmetics ring. 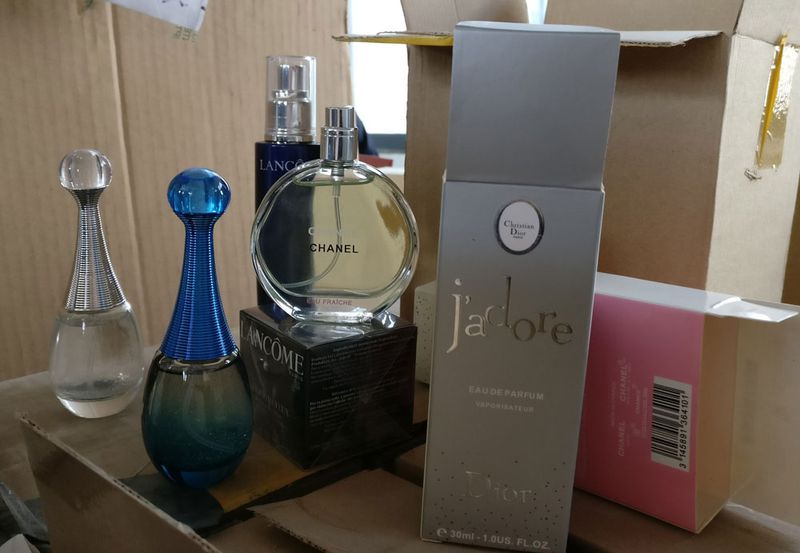 Begs the question: what exactly are people spraying onto themselves? [NetEase] 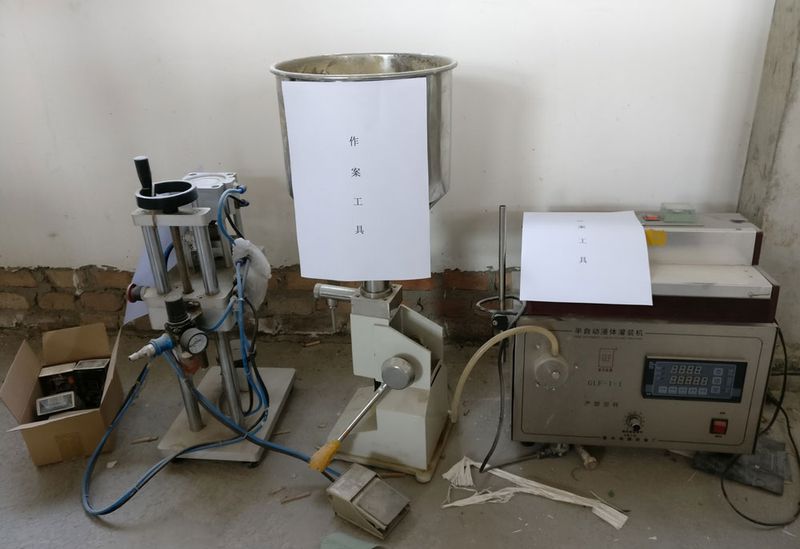 Maybe it’s made with these [NetEase]

The total value of the products amounted to around 827 million RMB (roughly 120 million USD). 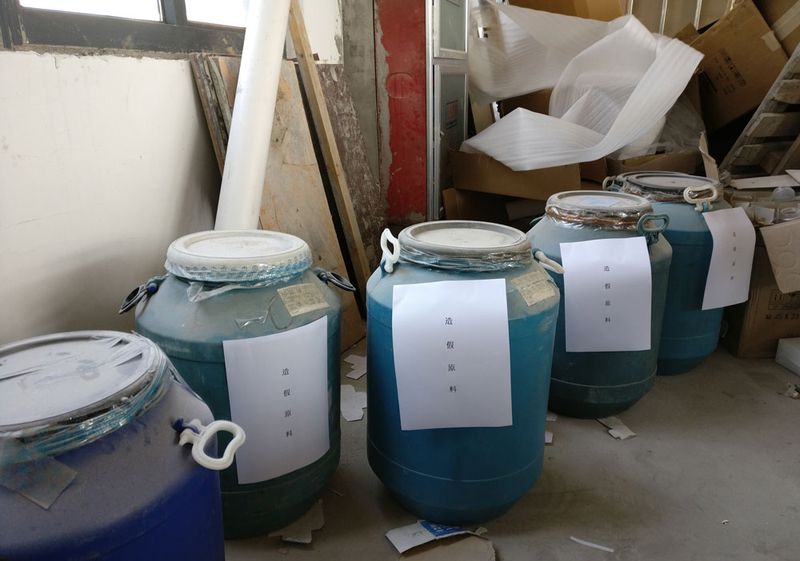 How many bottles can these fill? [NetEase]

The past few years has seen many bridges built over scenic areas in China. With glass paving the floors, these constructions promise to offer unparalleled views for tourists who aren’t afraid of heights. 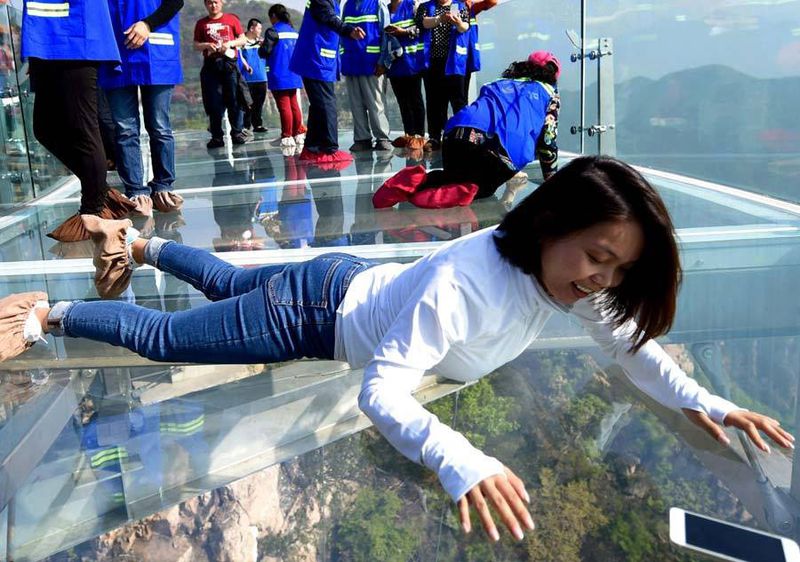 Unfortunately (depending on how you look at it), tourism officials in Beijing have now said that they will cease all construction on these transparent walkways. 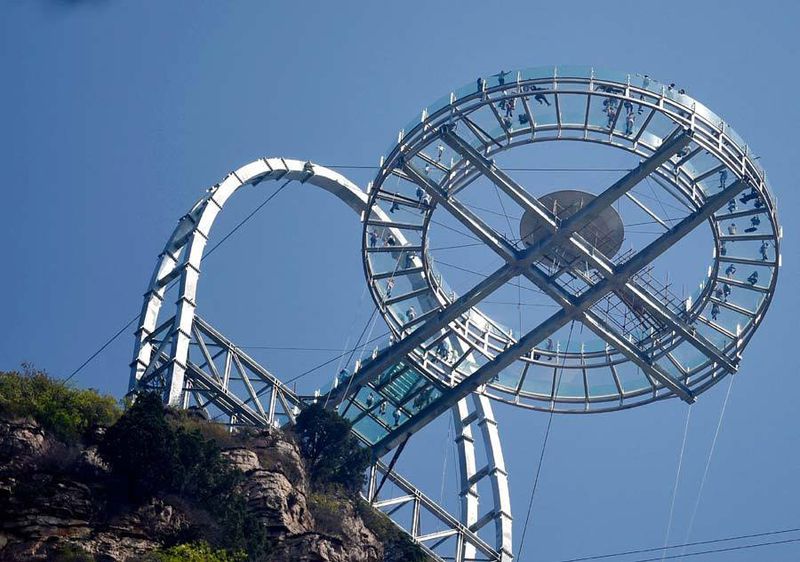 This one is found in the outskirts of Beijing [Shanghaiist]

The reason behind this decision is that currently there seems to be confusion as to who exactly is in charge of the safety standards—which is as good a reason as any. 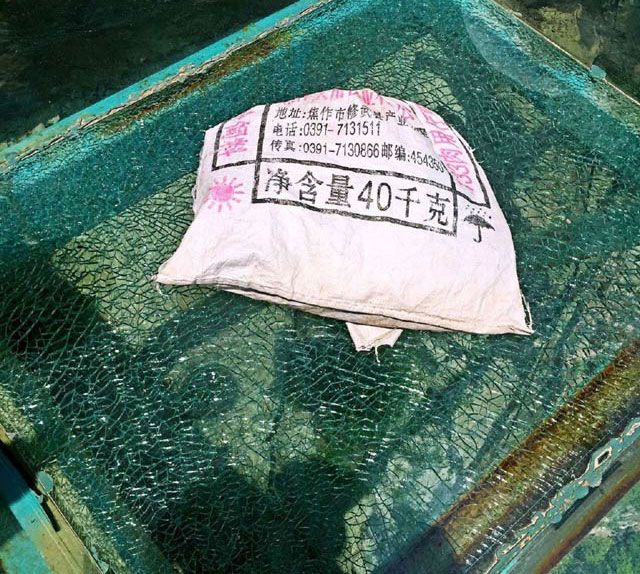 Leifeng Pagoda (or Lightning Summit Pagoda, as it should be known) is a tourist destination found in Hangzhou, Zhejiang province. Constructed in the 10th century, the attraction sits south of West Lake and often plays host to numerous visitors seeking to make their wishes come true by making a small donation.

Over the countless years and due to ever increasing tourist numbers, the pagoda has collected a sizable bounty, which in turn has become a photo-worthy attraction. Visitors have now dubbed this site “treasure island”.

If one were to “become brothers” with another, it would symbolize a strong bond between two—one that would rival that between family members.

Recently, an open letter was printed in the February 15 issue of City Express, a local newspaper in Hangzhou (back to Zhejiang again) in which a man pleaded to become brothers with a certain individual. The object of the letter turned out to be the writer’s own son.

Entitled “Guan Shaochen, I Will End the Father-Son Relationship With You,” the piece starts off with the father reminiscing about intimate early moments with his son. As the child grew, the distance between father and son increased.

The writer finishes by saying that he will strive to immerse himself with things his son is interested in and claimed that “in the past 20 years, you were my son; in the next 60 years, you are my brother!” 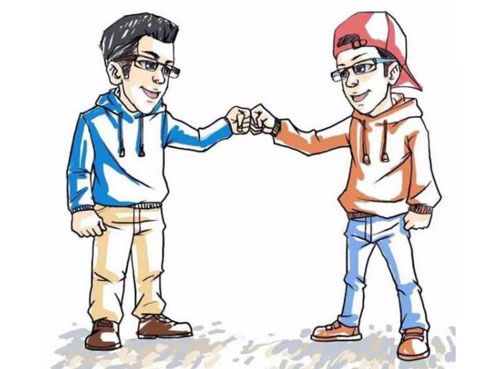 Reactions to this letter were a mix of pity for the father and those who suggested that he just focus on his own happiness.

What are your opinions? We would love to hear your thoughts, so leave them in the comments below.