When the ambulance arrived, he told the paramedics: “Quick help me back up, we’re about to win!” This man, from Lu’an, Anhui province, made the news last week from collapsing after playing online games during more than nine hours straight, recovering consciousness while trembling on the floor and coughing blood, and demanding a rematch.

Previously, an unconscious 19-year-old man was found lying close to train tracks in Zhejiang province with bleeding feet. When asked what had happened, he said that he had been wandering aimlessly for six days following a period of intense gaming at an internet café close by.

Similarly, a year before that, a woman interrupted her online game at an internet café in Nanchang province in order to give birth for a minute to then return to her game with her baby and dress covered in blood. 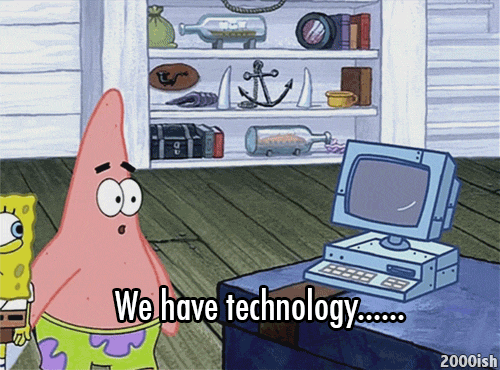 Though these examples are extreme, online games definitely have a profound influence on the way that people in China conduct their lives. It has been so significant, that in a parallel fashion to military boot camps, internet addiction treatment centers have been opening across the Middle Kingdom over the past years.

In an effort to reduce online gaming addiction among youngsters, China’s Office of the Central Leading Group for Cyberspace Affairs issued a proposal earlier this month, stating that it plans to ban children to play from midnight until 8:00 AM. The proposed digital curfew was welcomed by some experts in the online gaming field as good news ever since online gaming in China has been a controversial topic, although it would be difficult to recognize which players are minors and which are not. In a study, it was revealed that over a quarter of Chinese residents (approximately 408 million people) are active gamers and the majority of them are younger than 30.

Besides the obvious perspective from players, who believe that the activity should be called “e-sports” rather than “online gaming,” there are people who see China’s interactive entertainment through different glasses. The Ministry of Education, quite ironically, has approved multiple college majors associated with this activity since last September. These decisions were welcomed by governmental institutions and students, as opposed to the negative feedback that the digital curfew has continuously received on social media. Xilingol Vocational School in Inner Mongolia, for example, created a major called Electronic Competitive Sports and Management. Students are required to comprehend the theories and operating skills of the most popular international video games. Surprisingly, around 30% of students failed the first midterm exam, chiefly focused on League of Legends.

The most recent school to adapt to the online gaming culture is the Communication University of China, which opened a new digital entertainment major called E-Gaming. Chen Jingwei, director of the university’s department of game design, mentioned in an interview with CCTV that the major doesn’t only test the student’s ability to play games but also a wide scope of skills. These abilities include designing character graphics, directing a new game’s narrative, and running a firm in the industry.

“We’re looking for talents who will become the brains of this industry. They would be createing the next big thing on the market, and their education would prepare them not only for the e-sport industry, but also other areas on digital entertainment,” Chen said.

China proves that a hobby can turn into a career, and quite reasonably so considering the profitable outcome of such investment.

One of the most important competitions on e-sports scene is The International Dota 2 Championship, a series of online games in which teams compete against each other in different categories. At the finals of last year’s International Main Event, as it is colloquially known, an all-Chinese team named “Wings Gaming” defeated “Digital Chaos,” a coalition of players from six different countries. “Wing Gaming” received prize money of more than 9.1 million USD, last August in Seattle, Washington. Joining a team is as simple as connecting to the internet because that’s the only thing that it requires, but not in China. For such competitions, some Chinese e-sports teams train together, under one roof throughout a whole year. For these dedicated teams, a session is not even considered “practice” unless the players are in the same room.

The creation of majors such as e-sports could be considered China’s answer to the future education on sports or entertainment. Maybe they should also include a class on CPR, just in case that one of their classmates’ buddies decide to check out early.