One of the many fears that haunt the middle aged is their slow descent into senility. No one wants to end up with legs that ache even while doing nothing, or a daily routine consisting of liquid foods and long stints on the commode.

Fortunately, the elderly residents of Beijing have long made a study of this problem. Of the many bizarre hobbies that people elsewhere in China associate with decrepit hutong-dwellers, most are actually meant to keep the mind active and the body young.

Here are a few of the most common activities that “old” old Beijingers find themselves drawn to as the inexorable embrace of death edges ever closer. Please note that despite being referred to hobbies, the financial barrier to entry can vary widely—from free to shockingly expensive. 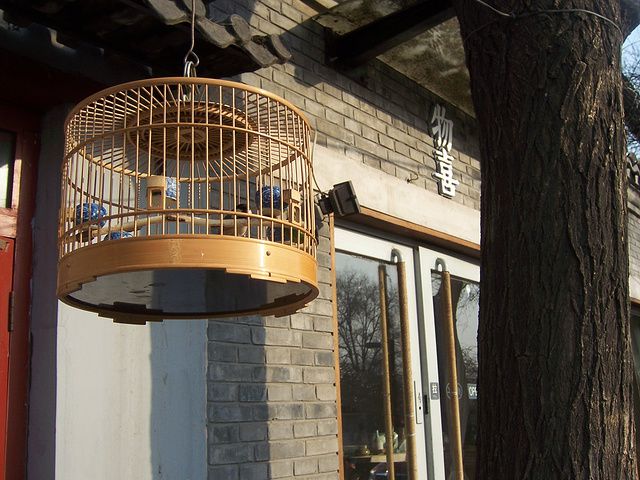 Keeping winged creatures is a mainstay of the traditional Beijing lifestyle. You can often find birds in cages being carried around by hutong residents out on walks, or deposited on the ground as the tweeting spectators to a roadside games of chess.

Inside their houses in Beijing’s old neighborhoods or on the roofs, there may be a specialized area that houses contain pigeons, which have periodically been targeted by campaigns against avian flu in the past, and, more recently (Chinese), the authorities’ recent attempts to clean up the hutongs.

Owning pigeons is a big responsibility. There are competitions held in which these birds are pitted against one another for substantial cash prizes. And by substantial, we mean millions in prize money.

Barrier to entry: not enough dexterity to handle small creatures

Maybe not the pasttime of choice for many of you, as keeping bugs around the house can be somewhat a lonely affair—for the bug as well as human. The captives are generally kept in individual containers separated from any family their may have had.

However, those of you planning to kidnap a few ants from your backyard will ultimately end up with a middle school science project rather than the guise of a full-fledged old Beijinger. Grasshoppers and crickets are the bugs of choice, so if you have a fear of insects that are bigger than a fingernail or can only sleep in absolute silence, you should forego this hobby.

Barrier to entry: lack of cauldron 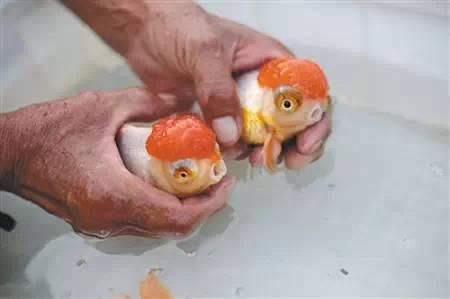 Now onto the third animal that Old Beijingers like to keep.

When most think of keeping fish as hobby, they think of miniature aquariums filled with colorful coral, silky seaweed, a treasure chest or two, and a school of Nemos swimming around.

This, however, is not how the old guard does things.

For old Beijingers, the ideal vessel in which to store fish is a small pond of some kind. Failing that, a comically large and heavy cauldron will do.

The fish are also subject to requirements. Goldfish are generally preferred, but anything with red and white can be used. 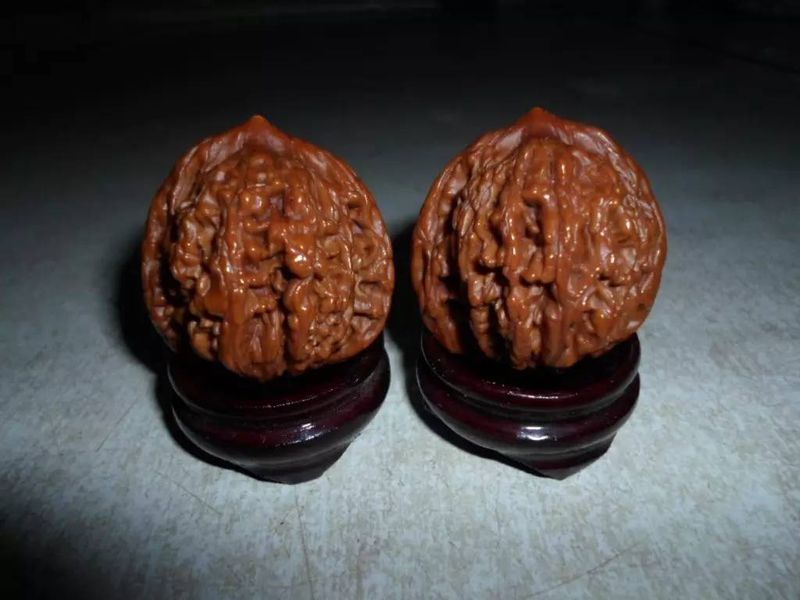 What Western consumers may eat for polyunsaturated fats, the Chinese use as a status symbol.

With their husks intact, walnuts are usually collected in pairs and rotated in the palm of one hand.

In the early days, this was done as an exercise to help circulate blood flow in the hands and keep warm during harsh winters. Now, collectors normally spend less time rotating and more time furiously scrubbing and polishing their nuts.

And for good reason.

A great looking pair of walnuts, rubbed to a dusky color and luminous sheen, can sell for hundreds of thousands of RMB. 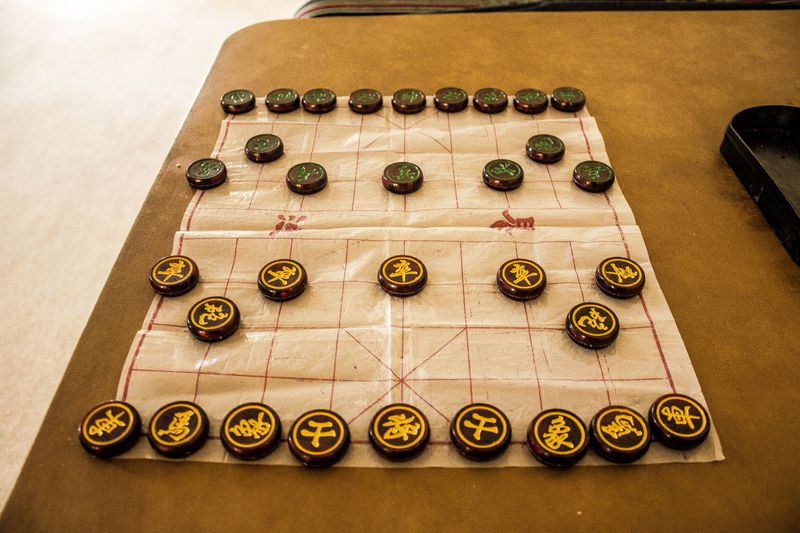 Finally an activity for the more financial straited amongst us: Playing Chinese chess on the street is both free (as in beer) and mentally stimulating.

The only problem would be that you’ll need an opponent to carry out this activity, and Chinese chess is not the easiest game to learn or the most well-known. It’s easier to gather some people to play a few rounds of cards, but it isn’t the same.

More commonly known as chuan’r (串儿)—yes, they have the same name as your favorite post-alcohol snack—these beads are a favorite pasttime among those who like to pseudo-religious symbols.

Worn either round the wrist or neck, the preferred method of interaction is to caress each bead in turn while sporting a pensive expression.

Barrier to entry: worries about being scammed

A running theme with this list of hobbies is the concept of “old.” Old Beijingers playing with fairly old objects that their ancestors also fiddled with in the olden days.

Nothing encompasses this better than collecting antiques, an activity that is literally called as guwan (古玩) which means “ancient play.”

There are numerous marketplaces and online trading posts that deal with antiques. Buyers often go in hoping to spot that undiscovered gem that will go on to sell for millions, and come out with a lighter pocket and a lingering feeling of unease.

Barrier to entry: lack of curiosity about your neighbors

You’ve probably seen them around the city during major events wearing red and loitering on street corners. These are members of the local neighborhood watch and often congregate in public to gossip, while away the time, and maintain the peace; in that order.

Most do so due to a sense of duty to the community, but others join the neighborhood committee (居委会) to stave off boredom and find likeminded individuals to talk to.