Now that Labor Day has finally come and passed, we wholeheartedly welcome everyone back to another edition of the Viral Week. Coming up on today’s issue, we bring you Chinese smartphones in India, detecting cancer, Chinese films at Worldfest, and photoshop skills you wish you had. But first…

In a recent survey (not really), it was found that the number one thing that visitors miss when coming to China is the ability to stream their favorite shows. Of course, it is possible to connect to a VPN and access your Netflixes and Hulus, but then you’re dealing with unreliable connection speeds and the whims of China’s internet controls.

But just last week, the online streaming mogul Netflix announced a licensing deal with iQiyi, a similar service owned by Baidu operating in China, to provide original content. This will allow Chinese audiences to legally view shows such as Black Mirror and Stranger Things.

However, if you’re hoping that soon you’ll be able to watch all your favorites on iQiyi then hold on. There are still a host of issues that Netflix and iQiyi need to sort out, not least of which are the plethora of content restrictions that include drinking, violence, and homosexuality.

And Netflix has been here before.

In 2014, they licensed House of Cards to Sohu’s streaming platform. The show performed remarkably well, but was ultimately pulled due to censorship laws. 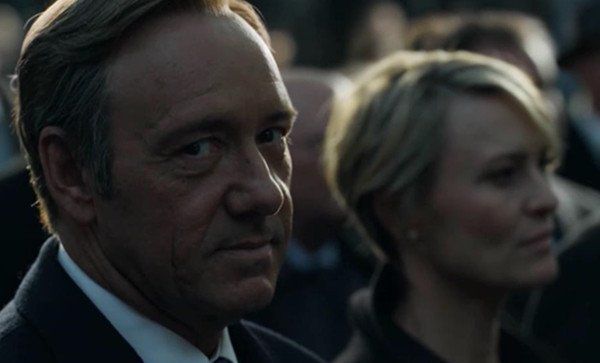 Speaking of which, according to CNN, iQiyi said in a statement that the latest season of Black Mirror will be among the first available to their subscribers. With the issue of censorship taking center stage, we recommend you watch episode 4 “San Junipero”.

They may not be popular in many western countries, but Chinese smartphone makers are set to make a killing in the Indian market.

In a report set to be released by Singapore-based research firm, Canalys, the first quarter numbers for 2017 will see four Chinese smartphone brands in India’s top five.

Xiaomi comes in at second place with a fourteen percent share of the market, while Vivo (ten percent) and Lenovo (nine percent) are ranked third and forth respectively. In fifth place is Oppo.

Apple phones are only ranked in tenth place, mainly due to their high price. But despite this Chinese dominance, South Korean phone maker, Samsung (of exploding phone fame), wins out with a 22 percent market share.

Scientists at Tsinghua University may have discovered a simple way to detect the early stages of cancer. And all they require is a single drop of blood.

It was in 1989 that scientists discovered Hsp90α, a type of heat shock protein (HSP) that can be used for cancer detection. However, this theoretical use was never successfully put into practice.

Luo Yongzhang from Tsinghua worked together with his team from 2009 to find a way to effectively utilize this protein in a cancer detection kit. After 2,347 clinical trials at eight different hospitals around China, they finally successfully used Hsp90α as a biomarker for lung cancer.

The kit has now been certified to enter both the Chinese and European markets, and it is hoped that it will help in the fight against one of the biggest killers in the world.

Despite such a grandiose name, Worldfest is an international independent film festival held annually in Houston, Texas. And this year’s event just recently concluded.

33 films were premiered at 2017’s 50th Worldfest and many participants left with awards.

The biggest Chinese winner of the night was undoubtedly the film Reset which was award Best in Show and had lead actress Yang Mi take away Best Actress. This science fiction thriller is in fact a China-South Korea coproduction, with Korean director Chang taking the helm.

Other winners include Masters in Forbidden City and Survival in Shanghai in documentary categories, and actor Sun Chun, who received an Oustanding Contribution Award. Those of you interested in watching Reset (also know as Fatal Countdown: Reset), it opens in China in June.

According to Oprah (there’s only one), there are certain life skills that everyone must master for fulfillment. These include the ability to listen to what you least want to hear, the ability to whistle with your fingers, and to be able to cook one thing with cheese.

However, we here at TWOC believe that there is one glaring omission—photoshop skills. 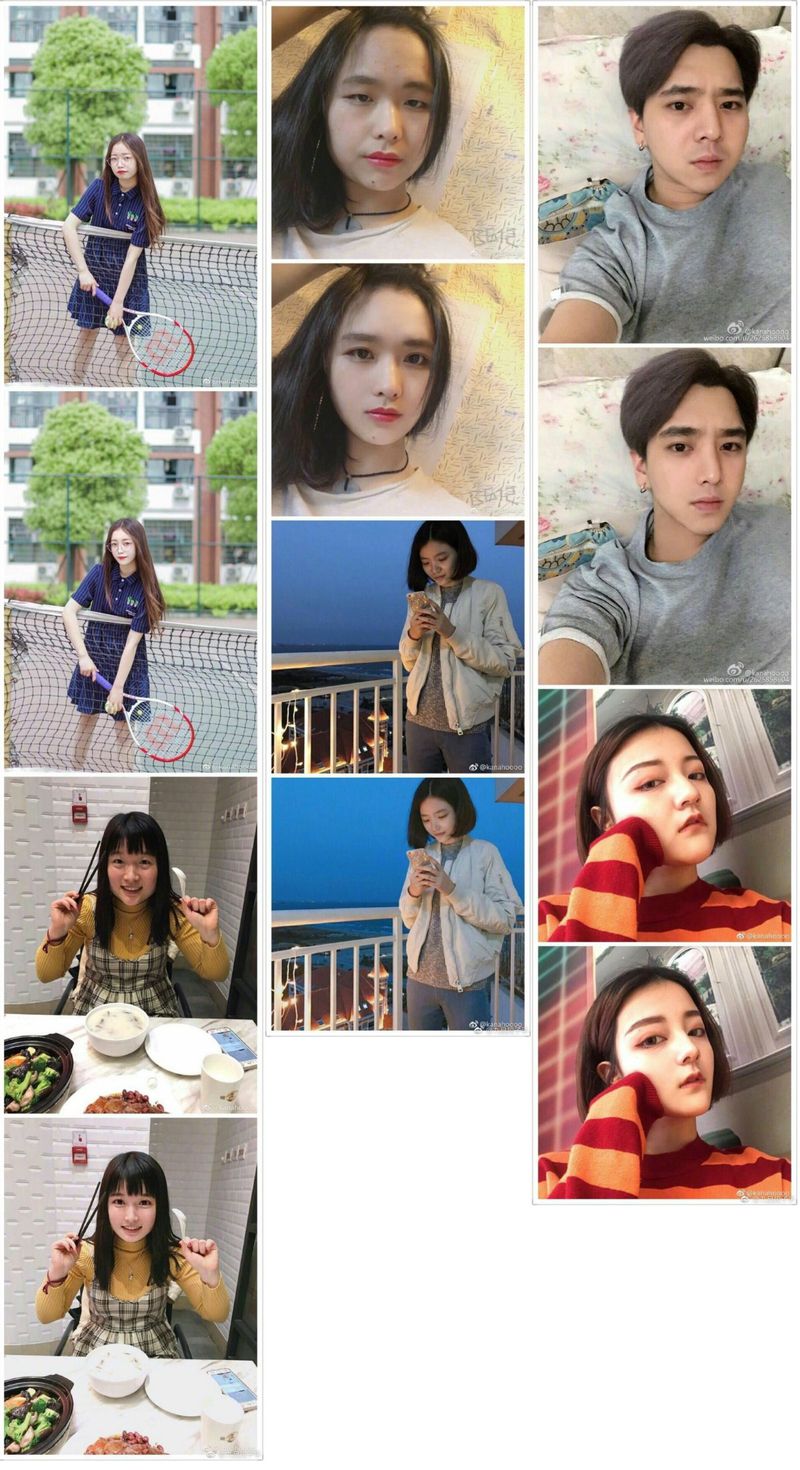 Cover image is a scene from Reset, from Mtime Top Posts on Working in China

Your favorite labor-related stories from TWOC