Welcome back to the wonderful world of the Viral Week. Coming up on today’s issue, we bring you smog-sniffers, a drowning attempt fail, ancient Chinese beer, that which protects but also harms, and eating placenta. But first…

In another recent exhibition, a Wudang quan master—generously speaking—faced a boxer in the ring. What started out as a potentially competitive matchup quickly devolved into a flurry of punches that downed the supposed master.

In a recent televised report, it was revealed that a crack team of female pollution experts reside in Shijiazhuang, Hebei, and are working on a specialized form of smog detection.

Air from around the city is bagged, tagged, and given to these women to process through the use of their nasal passage.

Not drugs, but air (Shanghaiist)

According to Wang Haying, a senior air pollution sniffer (no, we couldn’t believe this is a real job title either), using a nose to determine pollution levels is a quicker way to diagnose the severity of the problem (it’s all-natural too). She goes on to say that while on-the-job hazards are real, they are not a serious concern.

Many may think that in order to procure such a job, one may need an extensive background in olfactory training and smell theory. Luckily this is not true. The only thing that a prospective pollution-smeller needs is to apply for an official license from the local authorities.

After suffering from apparent heartbreak and over-ingestion of alcohol, a man in Shandong province decided to wash away his troubles by drowning himself in a nearby river.

He got his hopes up as he saw a sign on a bridge warning passersby of the still waters that run deep beneath. Unfortunately, after entering the murky green liquid, he found himself in an unexpected situation—with his head above the surface.

It turns out that the river was much shallower than expected. This left the man attempting to drown himself by forcing himself under the water. Fortunately, due to his miscalculation, the local authorities had time to jump in and drag the man out of the water before any serious harm was done.

Using a variety of techniques, they deduced that the beer these people used to drink were partly made up on millet, yam, barley, snake gourd root, and something called “Job’s Tears.”

Armed with this information, Professor Li handed over the recipe to his Archeology of Food class—which must be an awesome class to take—and students did what students are wont do when confronted with something alcohol-related: They made the recipe.

Wang hopes that more modern breweries incorporate these ingredients as they will allow the beers to be more “healthy.” One such company in Seattle has already taken advantage of this discovery. Lucky Envelope Brewing released its Mijiaya Historic Chinese Beer early this month after taking inspiration from Li and Wang’s findings. 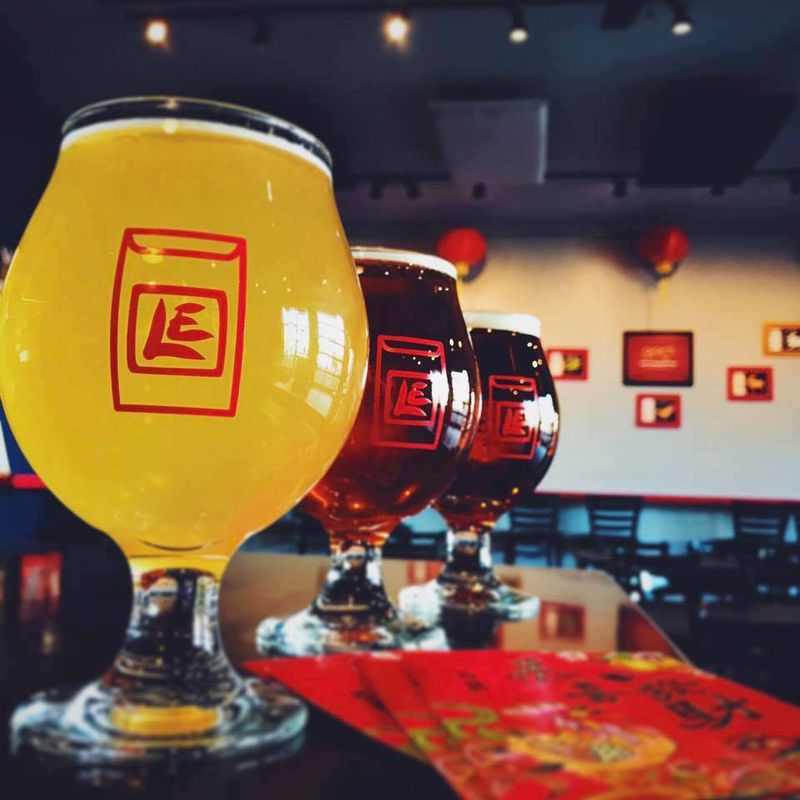 There used to be a time when ozone was the only thing protecting life and stopping humans from becoming seriously sunburnt.

Unfortunately, at a recent anti-air pollution forum in Hebei province, one panel member, Dr. Wang Qifeng, warned that precautions should be taken against the rapid rise of ozone and carbon monoxide.

Both the Jing-Jin-Ji and the Yangtze River Delta metropolitan areas have seen a sharp rise in both pollutants, and experts are hoping preventative measures are taken before the situation gets any worse.

This means citizens will have add ozone to the list of harmful stuff from air they should be wary of.

Have you ever wondered what happens to the ejected placenta after a birth?

Well, in a recent investigation by The Beijing News, it was found that many hospitals sell their leftover placenta on the black market. Buyers then make the placenta into “pills,” which are then sold onto customers for a variety of traditional Chinese medicinal uses (increased kidney function, fertility, qi, etc.). 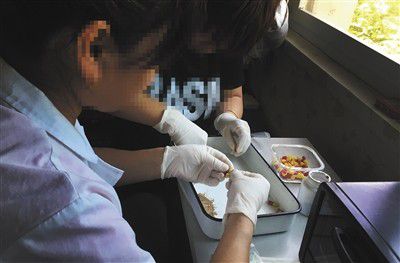 Making them into capsules (Weibo)

For those interested in the business side, a human placenta is sold at an average of four hundred RMB and can be processed into hundreds of pills. These pills are then sold for around ten RMB each. 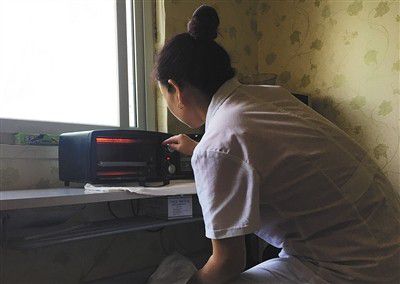 And it’s as easy as baking a pie (Weibo)