It’s a blatant copy of the Blizzard game, but hey, this one works on phones

China has earned a reputation for brazen knockoffs that barely even try to hide their similarity to the source inspiration, but the latest is, well, actually kind of impressive in some ways.

“Hero Mission” is a blatant clone of the very successful Blizzard title Overwatch. The characters are pretty easily recognizable copies of Overwatch characters, though some have been re-skinned (one is a direct copy of Immortan Joe from Mad Max). 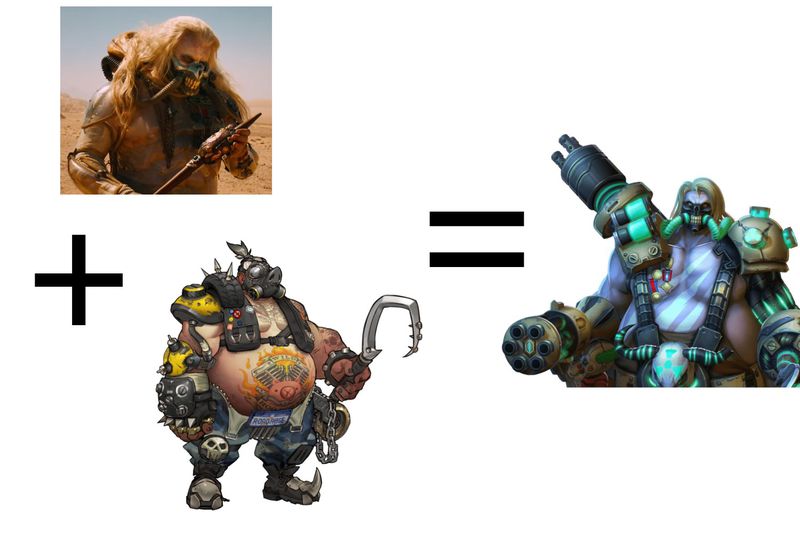 Meanwhile, female characters have been sexualized to a ridiculous extent. 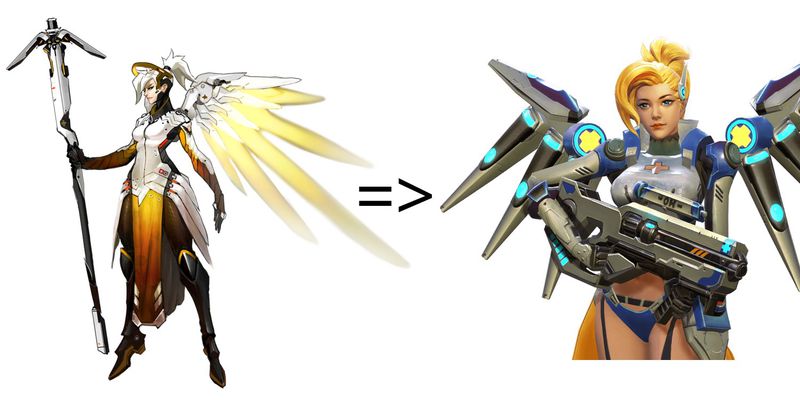 Yeah, they basically just removed the pants and called it a day (Gamepedia, Kotaku)

There are various skins that can be applied to characters, including a mecha-Panda (of course) as well as a stormtrooper. Because why not.

It’s not even the first time this has happened—last year, a local title by the name of Legend of Titans ripped off Overwatch even more shamelessly.

What’s interesting about Hero Mission, though, is that it actually runs pretty well, despite being a game for phones. Compared to PCs, Playstations and Xboxes, phone hardware is pretty limited so it’s actually a rather impressive technical feat.