While WeChat has dominating the Chinese app market and been the focus of much attention, long time rival and Jack Ma’s baby, Alipay, has been slowly plugging away in the background.

Recently, Alibaba began making progress in South Africa by allowing Chinese tourists in the country to pay using Alipay. This comes on the back of partnerships in Europe, Singapore, and India.

But despite all this improvement, given the option, most Chinese would more readily use their WeChat apps to pay rather than Alipay. There is only one reason that Ma’s online payment system has not yet been made redundant—Taobao.

Taobao is owned by Alibaba and so does not allow WeChat payment transactions. Thus if citizens want to be able to peruse China’s largest online flea market, they need Alipay.

In the past, getting a verified account on Alipay was a pain for foreigners. Numerous obstacles needed to be passed, including trips to a physical bank for verification documents. Thankfully, now the process has been simplified. Users now only need their passport and an online banking-enabled Chinese bank card to fully take advantage of the services on offer.

And there are a lot.

Just like WeChat, Alipay is not simply a one-function application. Many useful features are hidden within the numerous buttons available to users—they just the patience need to sort through them all.

Luckily for the lazy, TWOC has combed through the various functions and decided which ones are the most useful, so you don’t have to.

Aside from purchasing from the latest Chinese-branded goods from Taobao, one important application of Alipay is the ability to top up phones.

If money is owed or data depleted, Alipay offers a simple way to reinstate connectivity. On top of that, data and credit can be charged to any Chinese number, not just the one connected to your account, so you may want to open up a running tab for those friends that come to you for top-up services. 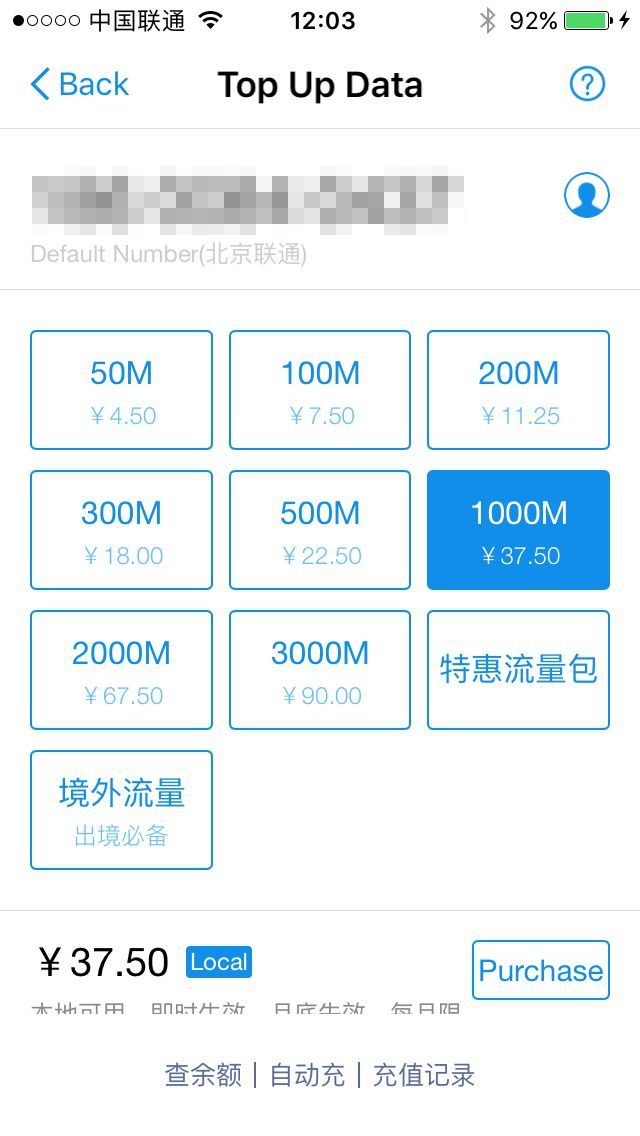 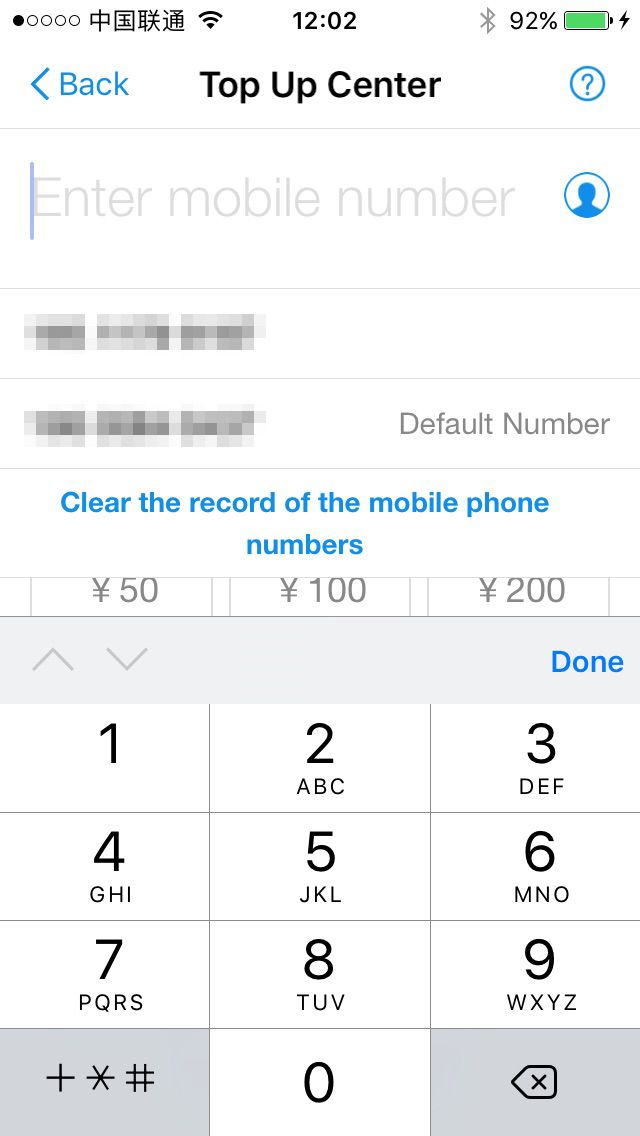 This option will be of no use to tourists that spend their time hopping from hotel to hostel to Airbnb and back again. But if you are a renter, then this may be just the thing you are looking for. Clicking on utilities allows the user to choose from various categories of bills that they may want to buy. For example, electricity bills in China often follow a “pay as you go” scheme, meaning that you need to preemptively predict how much you need and buy it in advance. 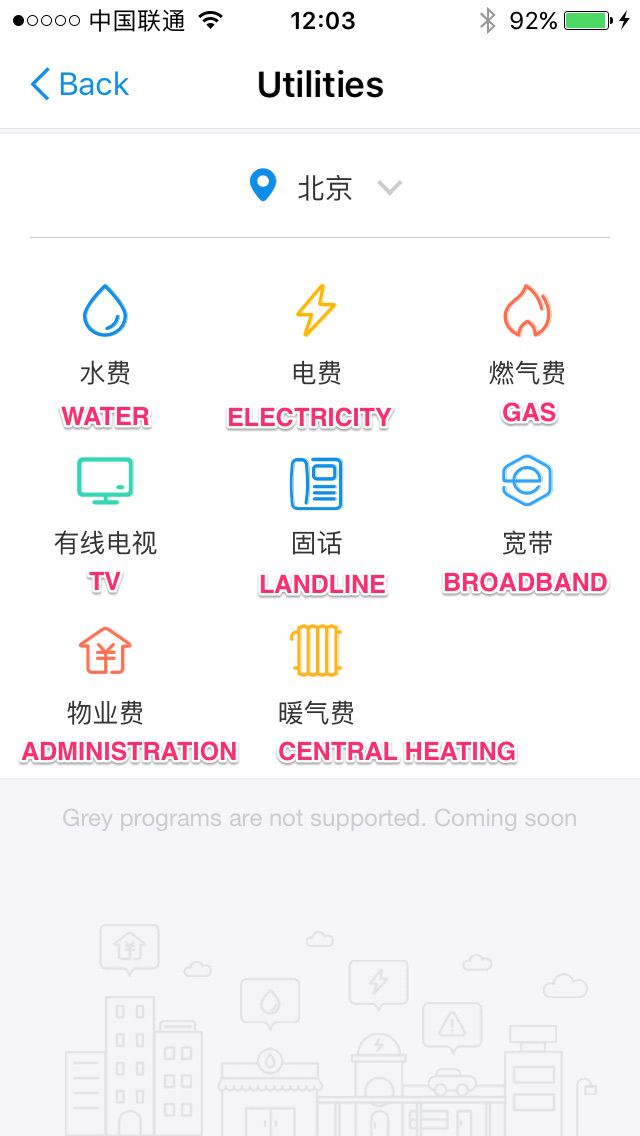 Getting sick in China is no fun.

Even if we disregard the obvious language barrier that may hinder any attempts at rehabilitation and procurement of drugs, the process involved means that most time is spent in queues.

Thankfully, at least one line can be skipped with the use of Alipay. 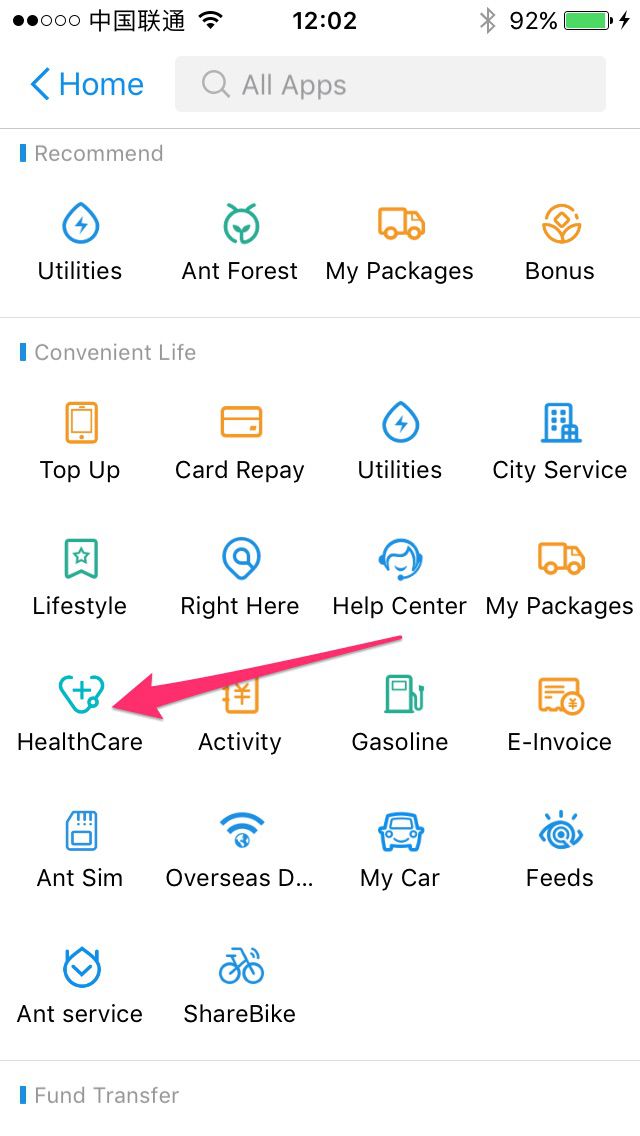 Within the healthcare section, there is an option to 挂号, which means to take a number. This means that you can sign up for a particular doctor or department without getting to the hospital before the sun rises and line up at the counter. 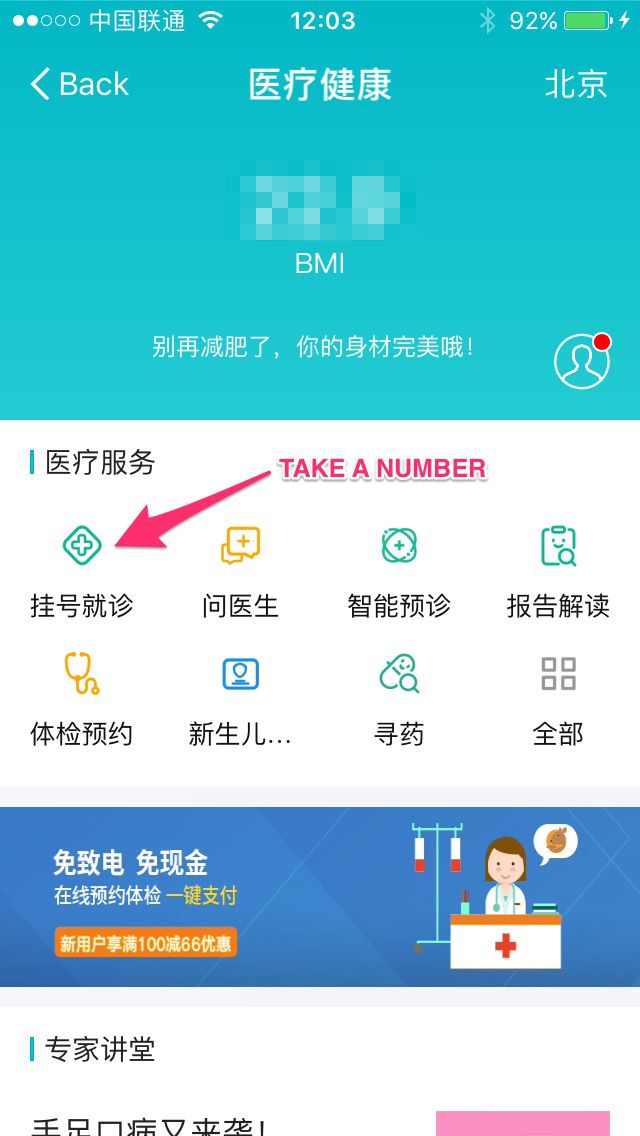 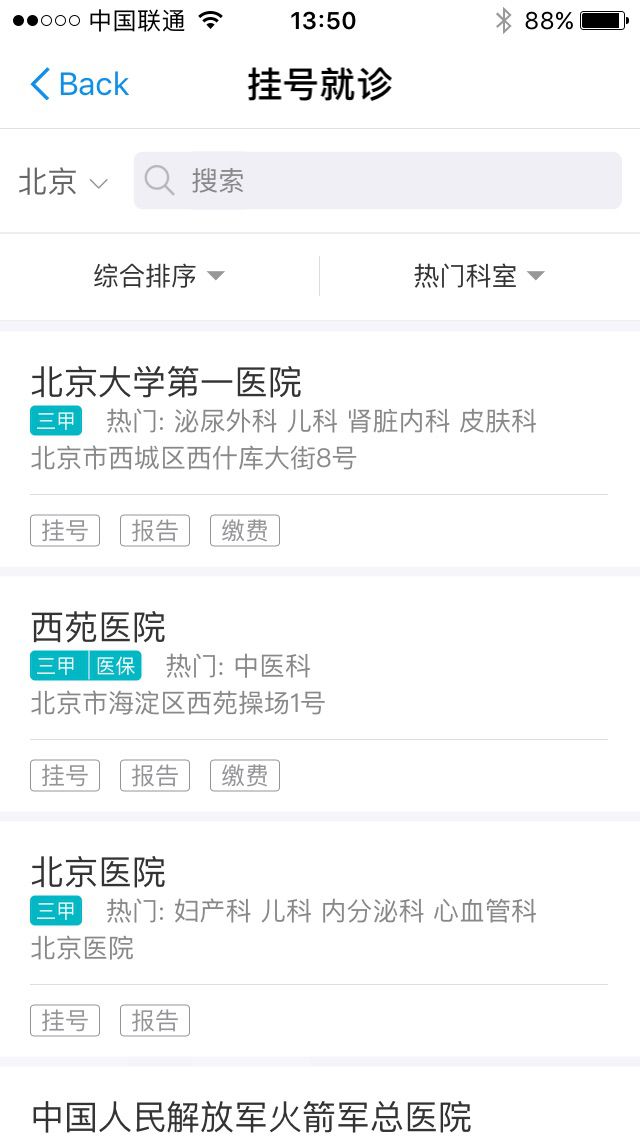 Unfortunately, you will still need to wait for your number to be called to be seen, but one less queue is a win.

In addition, the app has a handy function for quick Body Mass Index (BMI) calculations—keep in mind though, BMI really isn’t a good indicator of health. 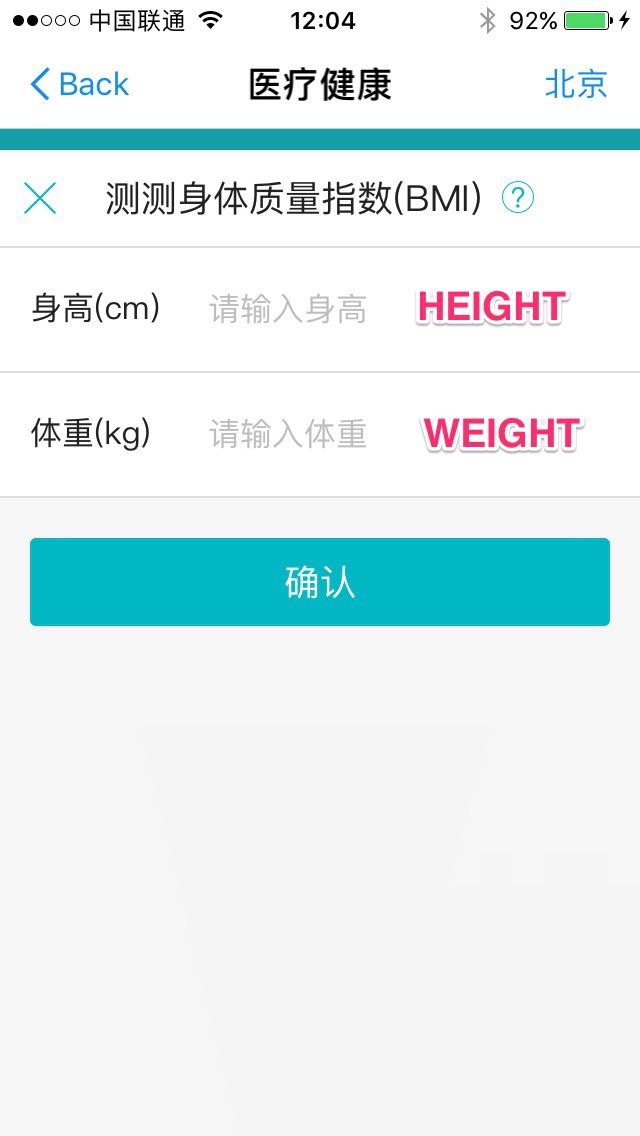 In other places, tourists can use Yelp or Tripadvisor to sift through potential hotspots and interesting locations. This is less wise for China.

Many English language services will recommend great places based on user feedback, but for those looking for a more Chinese experience, something else is required.

Thankfully, one of the biggest features in Alipay is to provide the user with location-based service reviews. 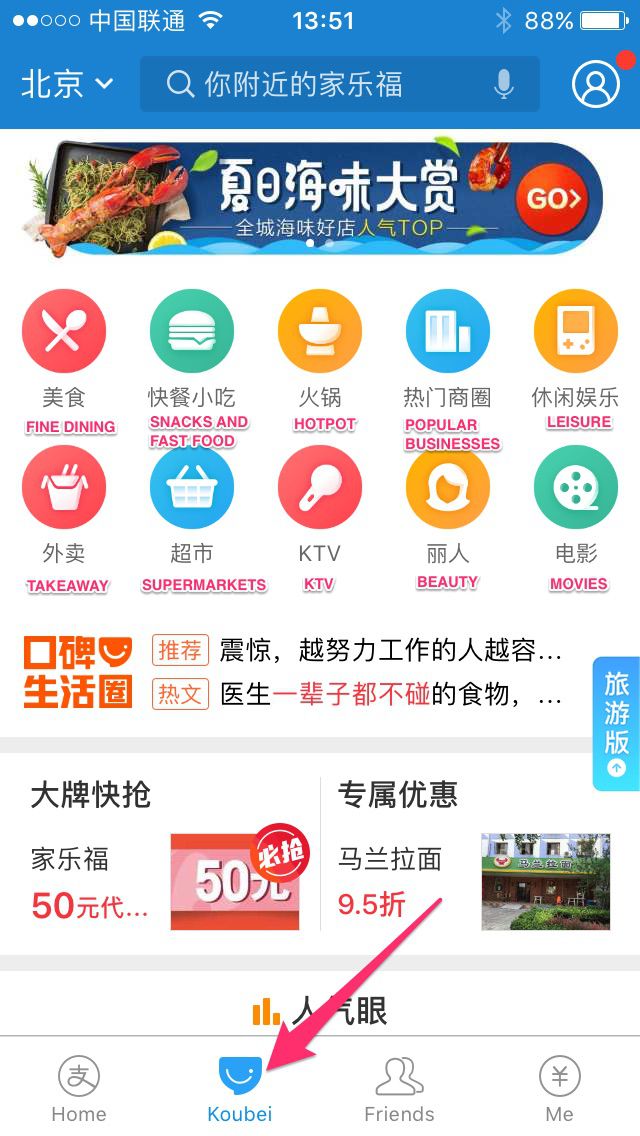 By selecting an establishment close to you, the user will be given ratings, address, and recommended dishes from other users with accompanying pictures.

With restaurants, bars, KTV joints, and other services all in the database, you will never be deprived of entertainment when out and about. 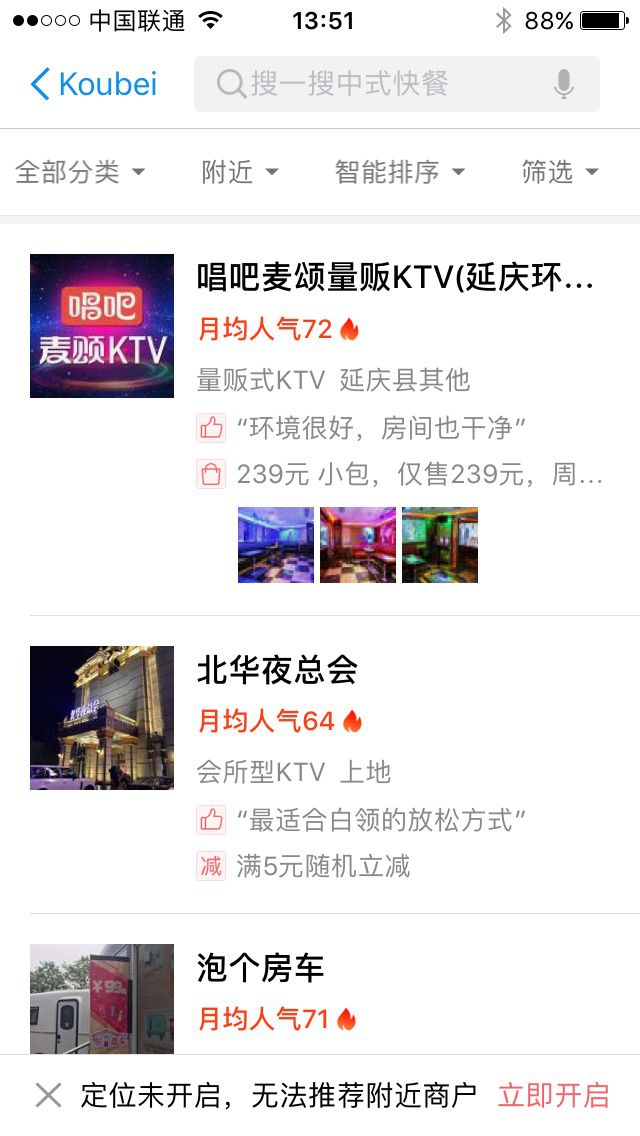 The nearest KTV places to TWOC

Not all the fun that Alipay provides is self-contained within its own ecosystem. They have set up partnerships with other companies that either allow linking of accounts or integrations of services. 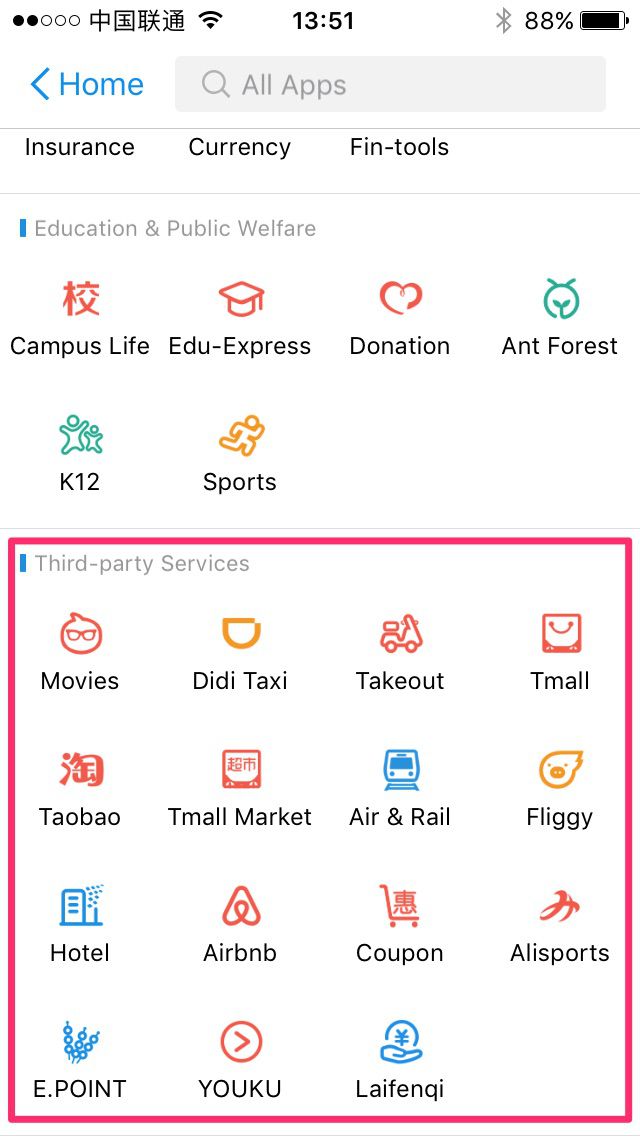 Most of them are found in this section—there are exceptions

Here are a few of the most notable ones. 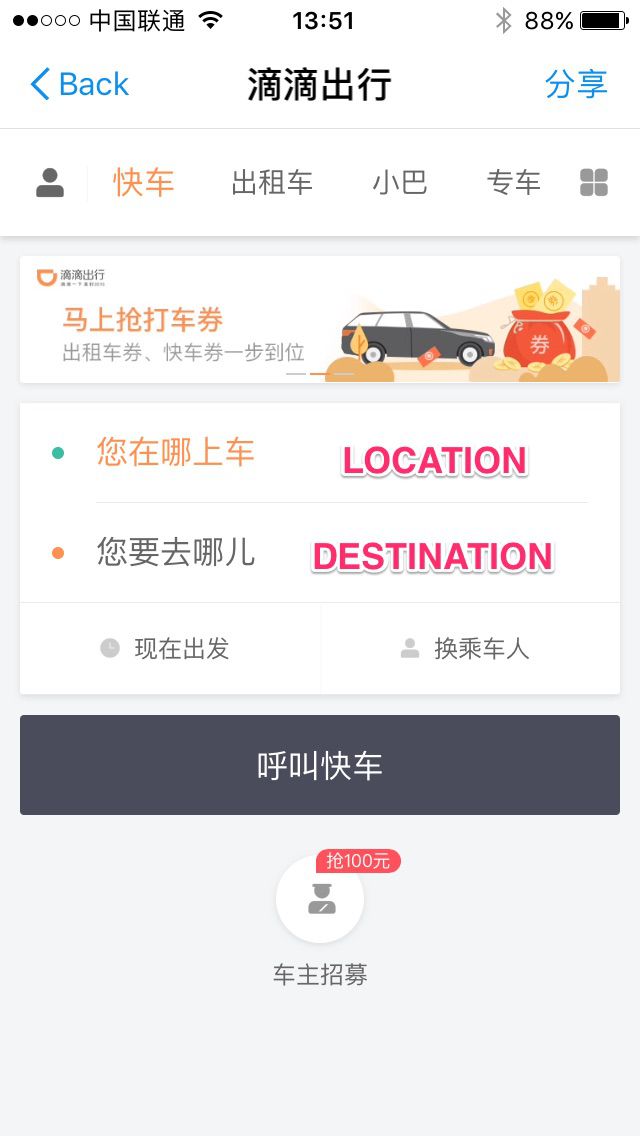 Unlike Didi’s official app, there is no map for pinpointing each location. However, once a taxi has been hailed, a map will appear. 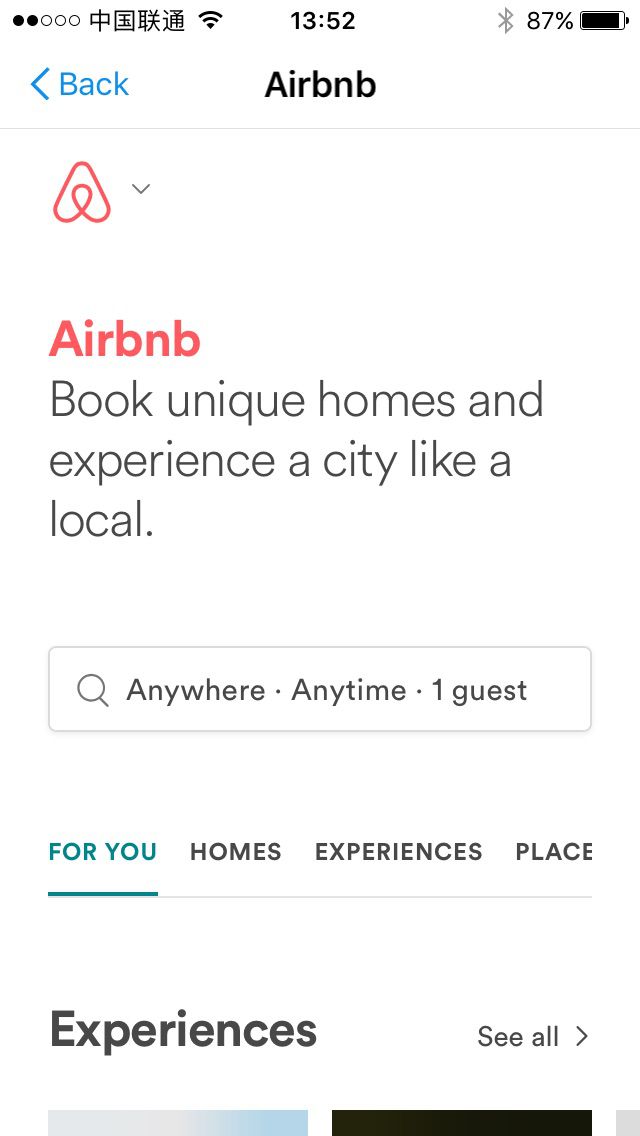 Basically the Airbnb mobile site, but with the ability to pay directly with Alipay 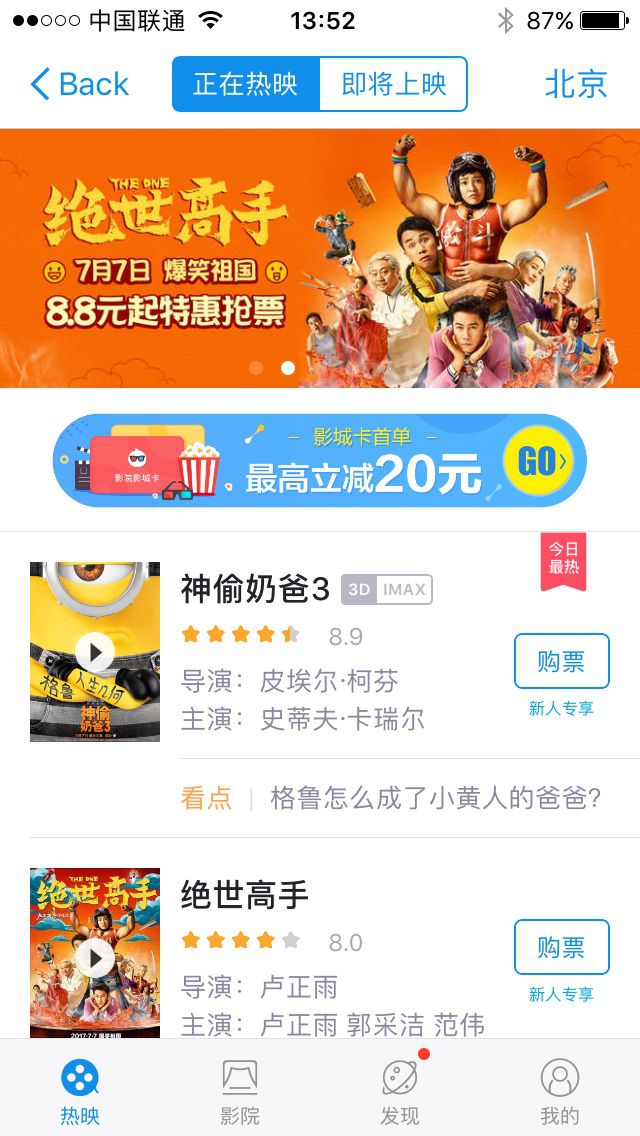 Buy tickets for movies at cinemas of your choice As is evident from the screenshots, Alipay is not just limited to these functions and there are plenty more to explore. Let us know which ones are your favorites and most-used in the comments below.