Welcome back to the wonderful world of the Viral Week. Coming up today, we bring you a swimwear competition for the elderly, plastic surgery for felines, swimming for gold, and free entry into the area known as Triple-J. But first…

Anyone in Hong Kong and planning to use the metro can apparently get away with doing so in the buff—as cases of indecent exposure take hours to be resolved.

Last week, during the evening rush hour, a man was seen taking the city’s Mass Transit Railway (MTR) in his birthday suit.  According to eyewitnesses, he began with a transaction at a local HSBC branch before heading down the subway.

To the dismay of many, the nudist wore Crocs (Shanghaiist)

The nudist managed to complete six stops, and even change lines, before metro authorities put an end to his tyrannical genital display.

Reports say that the man is suspected to be suffering from mental illness, and apparently tried to explain away his lack of clothing by claiming that he was living in a video game. Thankfully, the genre he picked was more Sims than Grand Theft Auto. 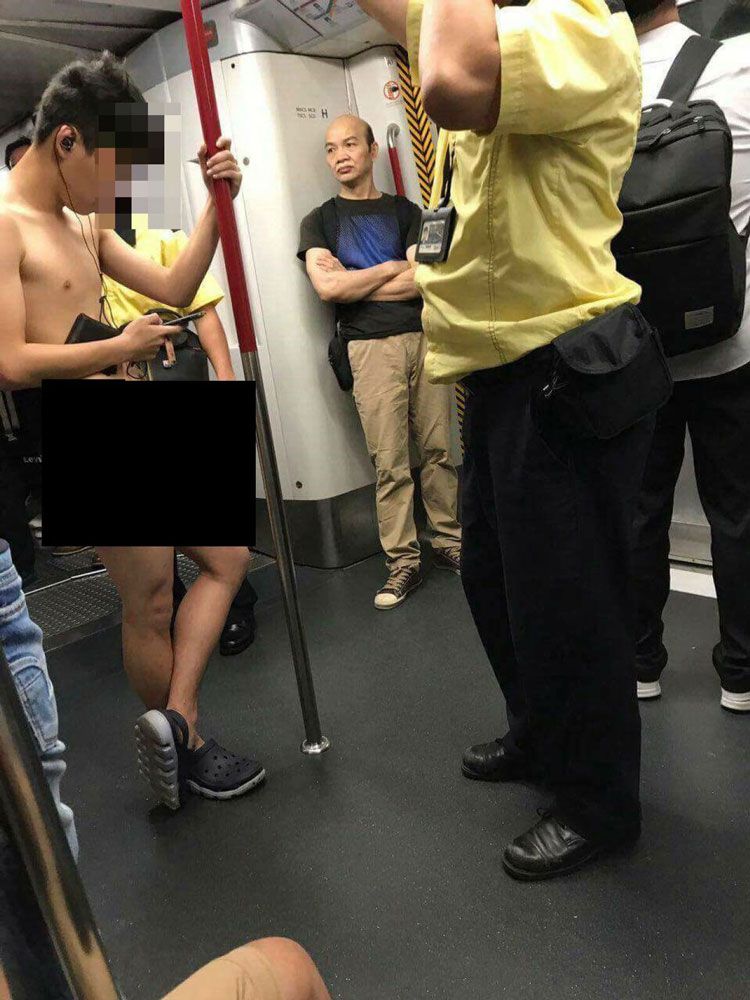 Tianjin is known for many reasons: being one of the most populous cities in China; the sister city of Pyongyang, the capital of North Korea; and hosting an annual swimwear competition that is only open to ladies over 55.

This year, more than 400 confident individuals signed up to participate to an event, run by a local committee and a charity. They hope to promote healthy lifestyles and self-esteem by encouraging older women to wear bikinis.

Double-eyelid surgery has been a popular graduation gift for a while now among high schoolers, and now cats are getting in on the action. Feifei, a stray in Sichuan province, had droopy eyelids which were rubbing against his corneas and causing infection, so a veterinarian fixed the problem with some corrective surgery. 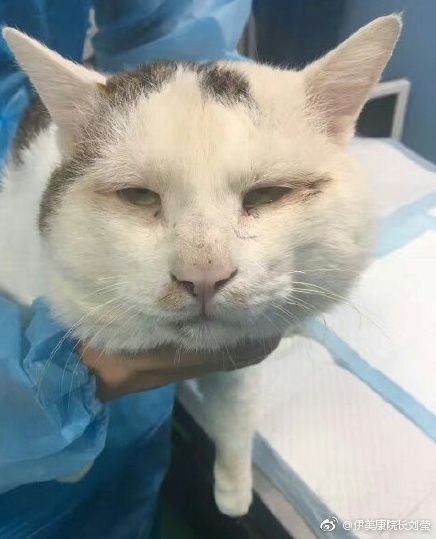 After getting a solid dose of anesthetic, Feifei underwent the procedure. 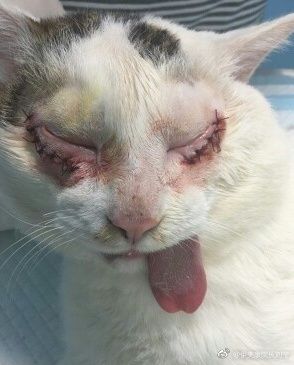 With the surgery successful, Feifei has now been adopted by a local family and is enjoying life, and so far has shown no interest in getting a tuck, despite being extremely well fed. 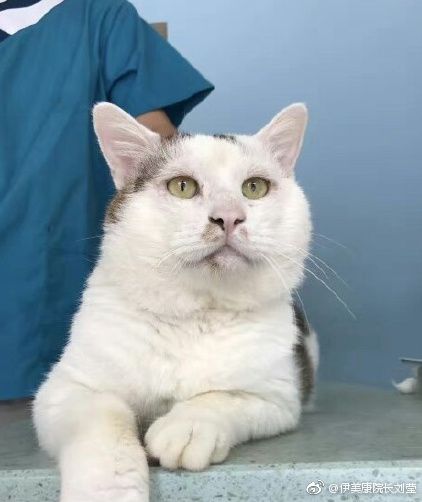 Not usually a newsworthy event, the recent 17th FINA (International Swimming Federation) World Aquatics Championships was trending insider the Great Firewall because of the travails of Sun Yang, China’s most decorated swimmer–and a controversial figure during the 2016 Rio Olympics.

Although he was awarded two gold medals, Sun seemed to suffer from fatigue from taking part in so many disciplines. In the most commented and reposted Weibo tweet of last week, Sun Yang apologised for his struggles, but few days later, he was pulled from the 1500 meter freestyle qualifying race to preserve him for the Tokyo Olympic Games. 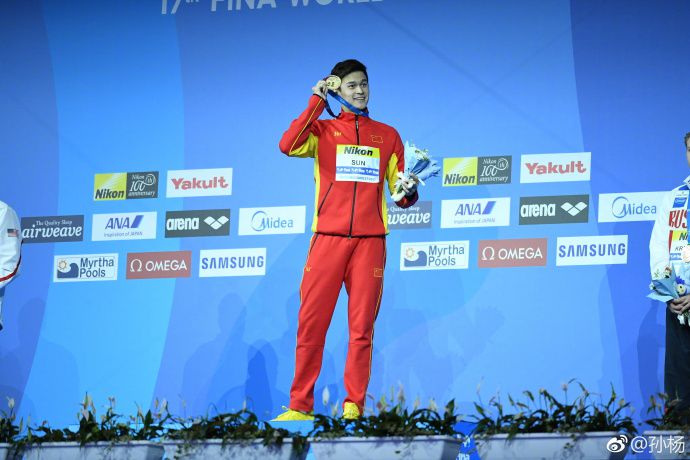 Commenters online were mostly supportive, noting that China puts pressure on Sun to perform well in too many events. Then there is Michael Phelps’s record at the 2008 Olympics: 8 gold medals, 7 new world records, 1 new Olympic record–and Sun’s own mixed record of excuses, including an accident while driving without a license because “I have been focusing on training and competition [and] had only a hazy knowledge of the law.”

Good news for travellers looking to make China a very temporary destination—the vice-mayor of Beijing recently announced that visa-free entry into the Beijing-Tianjin-Hebei region will be extended from 72 hours to 144 hours by the end of 2017.

This gives passing tourists six days to take in more sights than just the Forbidden City and Tiananmen Square. 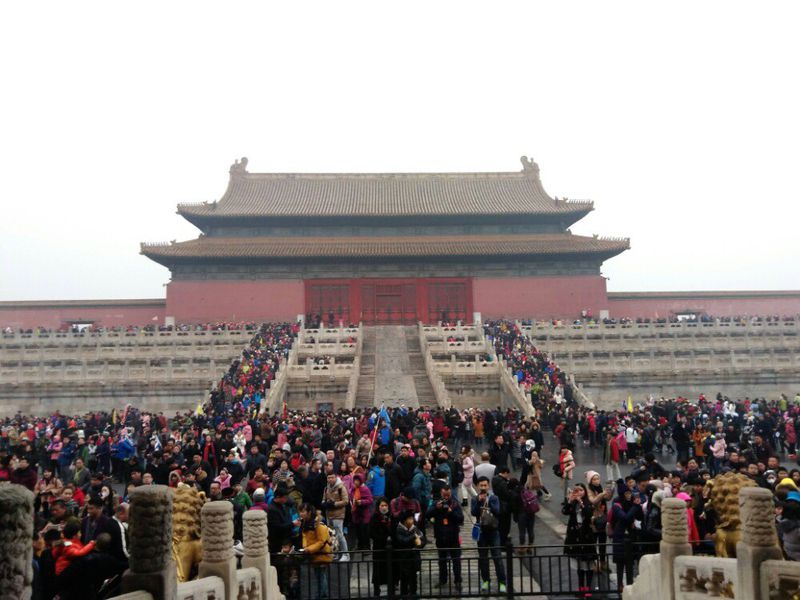 Queuing takes at least half the time you stay (Ctrip)