Back to school, Gigi Hadid hatred, and using a baby shield

The Viral Week is our weekly round-up of the previous week’s trending memes, humor, rumor, gossip, and everything else Chinese netizens are chatting about. Think of this as a nicotine patch to help ease yourself into the week after suckling on the smokey teat of the weekend.

Welcome back one and all to the glorious world of Chinese strange. Coming up today: we bring you an illusive wall, anger at model Gigi Hadid, the loneliness of hotpot, and going back-to-school banners. But first, an old-fashioned case of police brutality…

This video starting making waves on Chinese media and Twitter on Friday:

In the clip, a woman in Shanghai is seen holding a child while arguing with a police officer over parking fines. As the argument progresses, the woman advances aggressively and pushes the officer. When his partner exits the vehicle, he suddenly performs an outside leg sweep, slamming the woman and child to the ground.

Someone steps forward to take care of the crying child, as the policemen struggle to restrain the woman. Soon enough, a mob forms… Chinese netizens were naturally split on this issue. Many agreed that the police were too heavy-handed and should have considered the child when committing violence. Others felt that the woman was emboldened by the presence of her defensive child/shield and was too aggressive. 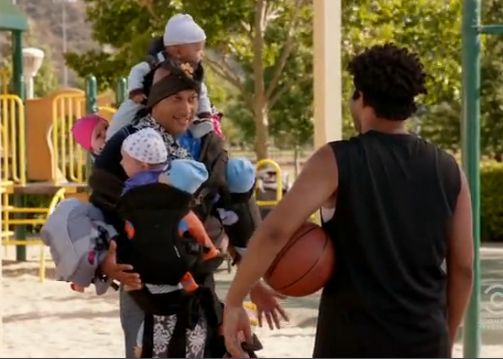 Local police have since issued an apology and said that they will investigate the matter further, while the woman and child have been taken for medical examination.

Another tale from Shanghai, involving a temporary barrier designed to stop traffic for construction.

The original design was intended to brighten up a visually displeasing construction site. Unfortunately, the artists may have done the job a little too well. Many felt that the landscape was too realistic and may have invited vehicles to drive through them, in the style of those classic Loony Tunes cartoons involving predators chasing small, clever prey. Thankfully, officials replaced the trompe l’œil-style barrier last week with something less ambiguous. Unless they mistake it for the sky

Gigi Hadid is an American model best known for being a part of Taylor Swift’s girl squad, and dating former One Directioner Zayn Malik.

After Hadid took to Instagram to announce her enthusiasm about the upcoming Victoria’s Secret fashion show scheduled in Shanghai (again!) this November, Chinese fans recalled an incident earlier in the year in which she apparently squinted in imitation of a Buddha cookie. Many miraculously made their way across the Great Firewall to tell Hadid how unwelcome she is on this side.

Hadid has yet to comment on the backlash, except to disable comments on her most recent Instagram posts.

But she didn’t protect her older posts

The heartbreak of hotpot alone

One 8-year-old boy became the center of attention last week, when he was photographed enjoying a full, nine-section hot pot meal in Chongqing…all by himself.

The boy’s busy parents had left him 20 RMB to buy dinner, but the young lad, made of finer tastes, scrounged together his own savings to splurge on a hotpot meal valued at 120 RMB.

Some noted that his meal did not include any greens—instead, mushrooms and potatoes were the only non-meat ingredients (though he gets points for drinking coconut milk). Given China’s current childhood obesity problem, this may be the more of a danger to children than eating hotpot alone.

The cute incident saw the renaissance of the “International Loneliness Level Chart,” an old meme that chronicles which solo activities are the saddest.

Here is the translation:

Level 7 – Going to the beach alone

The start of a new school year always sees many schools hanging up banners to welcome students back to the trenches.

Here are some of the more notable ones.

“Junior students, do not pick up soap with your back turned to your seniors” (笑话)

“The day of your arrival, the sun will shine bright, there will be less bugs”—Software Engineering Department (笑话)

One child was photographed going to kindergarten with an assortment of groceries—most visibly, chicken and duck meat in each hand and a large leek peeking out of his bag. 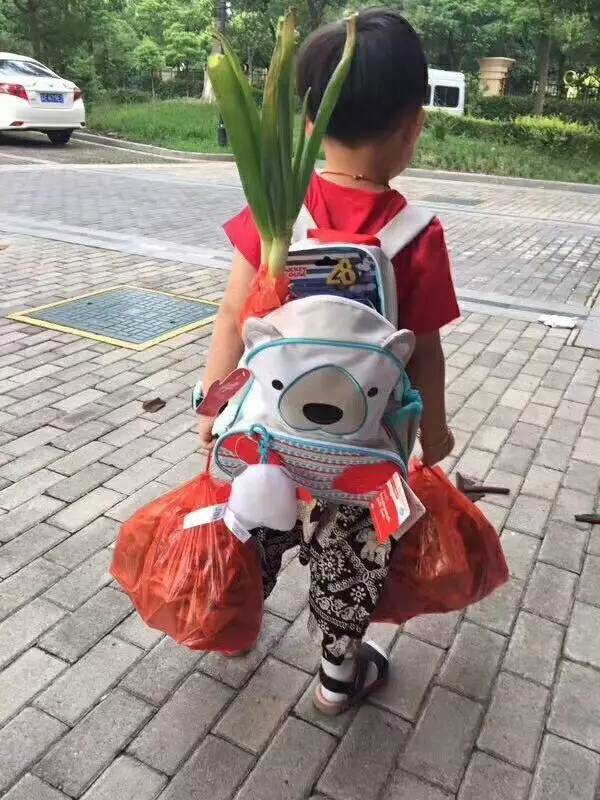 According to the boy’s mother, each item had a special meaning, mostly based on homonyms. 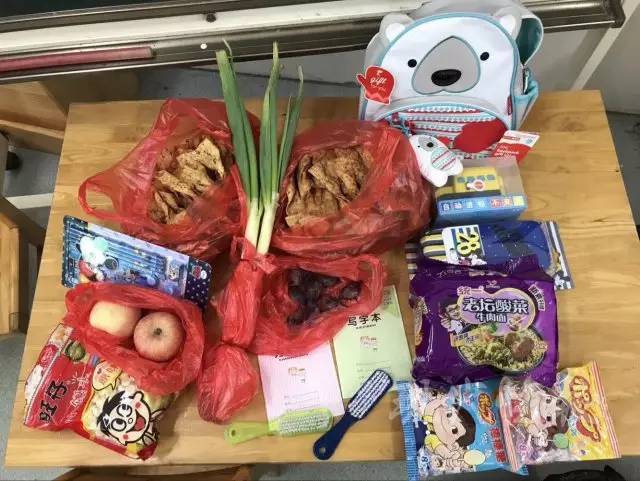 As for the chicken and duck? Maybe it was just for adding to his hotpot at lunch.