What courier services should you use for your online retailing needs?

Commercialized holidays such as Valentine’s or Singles’ Day tend to cause widespread panic among those currently unattached.

Fortunately, the original spirit of holidays are largely ignored in favor of a different celebration: sales, as capitalists take the occasion to offer discounts in an attempt to cash in on China’s warm embrace of materialism.

Online shopping has made this easier than ever, but there is one important step between hitting the “buy” button and tearing open the packaging—delivery.

Like vendors, not all courier services are created equal. The use of a particular service is not the result of darts blindly thrown at a board. So whether planning to send products or impatiently waiting to receive them, here is a guide to the most popular courier services in China.

Widely regarded as the top courier service, Shunfeng was established in 1993 and has built a reputation for great service, reliability, and speed. They were the first private company to buy their own aircraft and now have over 40 in service.

One potential drawback is a lack of delivery centers in poorer, more rural areas. 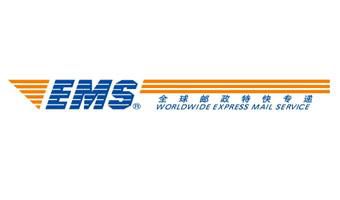 Express Mail Service (EMS) is a service provided by China Post. It started in 1980 as China’s first courier provider and has 17 planes in service currently. Being a part of the national postal service means that it has tremendous reach, with outlets in even the most backward of places.

However, it is fairly costly to use and is regarded as having less-than-desirable quality of service. A veteran of the courier scene, Yuantong operates in most areas of China with multiple outlets. Standards for service can vary widely from place to place, making it slightly less reliable, but complaints can be easily filed to their headquarters.

China’s first privately owned courier service, Yuantong’s base is in Shanghai and they currently have 23 planes in operation. 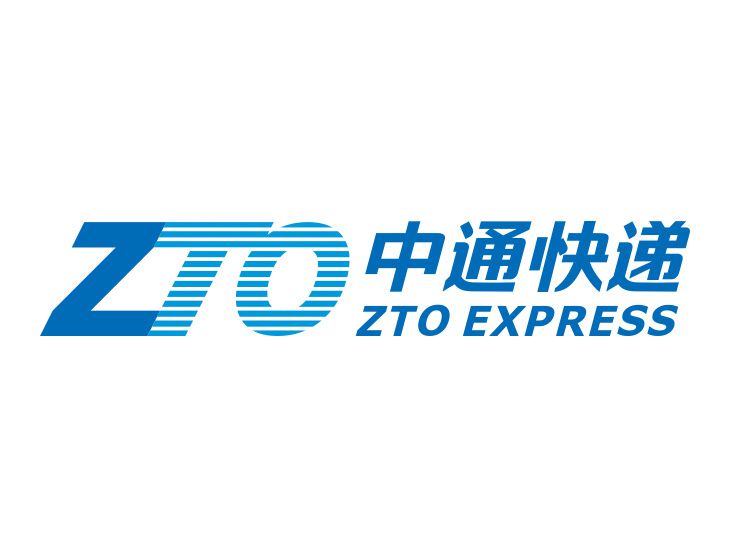 A relative newcomer compared to the others, Zhongtong was founded in 2002 and combines delivery with other services such as logistics, e-commerce, and printing.

City-dweller have easy access to outlets, but those living in the countryside may find it harder to obtain reliable service from Zhongtong.

Established in 1993, Shentong made news earlier this year when a video was released displaying their use of automated bots to sort through inventory.

While Shentong have expanded their coverage over the past few years—with particular emphasis in Shanghai, Jiangsu, and Zhejiang—the general standard is still deemed to be lower than the other ones mentioned here. Yunda was founded in 1999 by the younger brother of Shentong’s founder. In 2013, Yunda opened up international development alongside their domestic operations.

The main advantage of going with Yunda is saving money. However, although Yunda services are generally cheaper than their competitors, they have a reputation for delays and poor customer service. You may be more familiar with Jingdong as one of the top online retailers in China, but they also run their own courier service. However, this is only available if consumers buy through Jingdong itself; even then, not all products are applicable.

On the plus side, Jingdong is extremely reliable, and it is possible to specify a time period for receiving the goods.