He once called upon his followers to “bombard the headquarters.” The guest appearance by Mao Zedong at the two-day Boao Block Chain Forum for Asia in Hainan province something of a shock for attendees.

“Mao” was played by little-known actor Xu Guoxiang, one of hundreds of impersonators who typically don gray suits, comb their hair in that unique manner, and speak in Hunan accents, all to entertain at dinner parties, street fairs, and other social events.

But although the Chairman is regularly depicted in films and TV shows, as well as on every banknote, using the image of Chinese leaders for commercial purposes is technically forbidden in China and the digital currency forum soon found itself in hot water over the stunt, with netizens furious at the insult to the country’s founder.

“I sincerely hope this forum is a success,” Xu had told the crowd. “You are worthy of being called the great sons and daughters of the Chinese nation. I thank you in the name of Mao Zedong!” Words that the Boao Blockchain Forum are sure to be bitterly regretting: “The Boao Asia Blockchain Forum organising committee expresses sincere apologies to all audiences,” their statement later said, acknowledging “the disturbance of public opinion caused by the conference.”

A 12-year-old app that has achieved modest success in the US suddenly rocketed to the number-one spot in the Chinese App Store’s free downloads last week—before shutting down amid a flurry of confusion and controversy typical of the rollercoaster ride that is the Chinese internet. 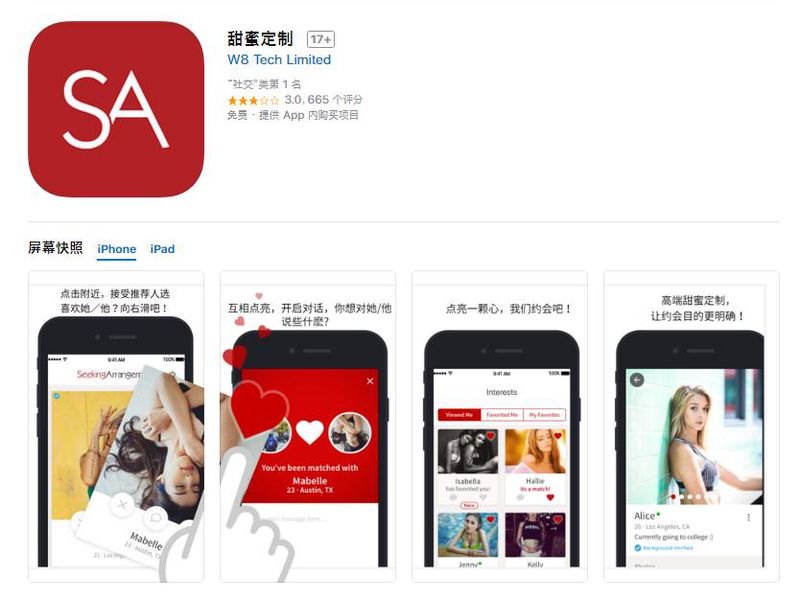 SeekingArrangement was booted from WeChat for having the temerity to connect “sugar daddies or mommas” with “sugar babies” for “mutually beneficial relationships.” The friends-with-benefits scheme apparently did not sit well with the Global Times, who claimed that foreign decadents were seeking to harm China’s traditional culture with their materialist manners. The company protested it was merely a “dating platform” with a strict policy against “escorts, prostitutes, [and] attempted underage users” and was in fact “founded based on a principal deeply rooted in Chinese culture, that women seek out men who can provide for the family.”

Alas, the appeal to conservative thinking did not prevent an investigation from being launched into the service. It seems that the app’s lawyers may have to do some “seeking arrangements” of their own quite shortly.

If you are applying for a job at BGI, China’s gene tech giant, you may want to provide your genetic testing results. According to BGI president Wang Jian, the very first rule for employees is that they are not allowed to have children with birth defects.

During a panel discussion in Guiyang on May 28, Wang Jian stated that the company’s ultimate goal is that every one of their employees can live up to 100 years. He also mentioned the company’s three rules for staff: not to give birth to children with defects, never detect cancer later than the hospitals do, and never have heart bypass surgery. Staffs can only rely on gene tech and “clean living” to prevent cardiovascular disease and achieve these other goals. The company also tracks everyone’s diet in its cafeteria and put all the elevators out of service. 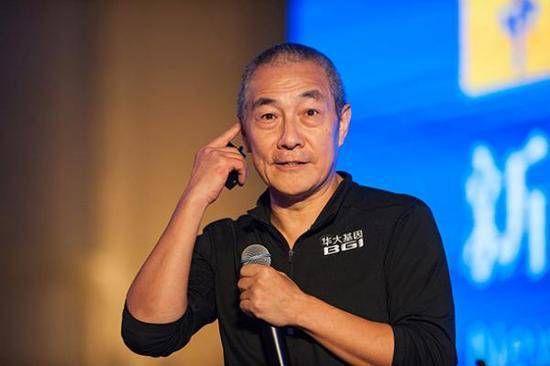 This is not the first time Wang has courted controversy. In late 2017, Wang Jian openly opposed HPV vaccination since he believes that it can be easily replaced by annual genetic testing, and claimed this was “more suitable for Chinese people,” since it’s more economical. The medical field was angered by his statement since genetic testing and vaccination are two completely different concepts.

Netizens are not so happy either, calling the policy discriminatory, even accusing Wang of being crazy. As well-known health blogger Dingxiang Yisheng (丁香医生, Dingxiang Doctor) said: “Wang Jian still has 36 years to go until 100; let’s just hope he lives long enough.”

As concerns over the personal safety of users on China’s “share economy” platform remains high after the brutal rape and murder of a Didi passenger earlier this month, the Chinese version of Airbnb is in crosshairs over reports of harassment against female users.

As Bloomberg reports, a large number of recent reviews on the site saw hosts describing female guests as “sexy and hot” or having “long legs,” even offering discounts if they recommend “beautiful friends” to stay. Similar comments have been found on Chinese short-term rental app Xiaozhu. Airbnb—which broke off its China operations into a separate company in 2016 to comply with government regulations—has declared it will delete all comments on its platform that “may threaten the safety of the Airbnb community” or “infringe on [users’] privacy.”

The controversy echoes the ongoing outcry over aspects of Didi’s platform—including the options for drivers to rate female passengers as “uncommon beauties” or “want to meet up tonight?”—believed to have created a misogynistic culture that led to the murder of flight attendant Li Mingzhu by her Didi driver. As one Airbnb investor told Bloomberg, “I don’t think these issues regarding women are common knowledge in China, and a lot of people don’t realize these types of comments are harassing. When the harassment of women becomes a routine matter, it’s hard to fight it.”