This week, Changsha raises psychic children, Xi’an’s weighty beauties, Shanghai Disney sued for lack of discount, and there’ s a furor over grandmothers. But first…

Yang Mi and the Goblet of Fire

Previously, the show had been accused of copying the trailer of 2017’s Lady Agent, starring Zhao Li. Producers have yet to respond to any of these accusations, so we’ll just summarize the plot for everyone to draw their own conclusions. 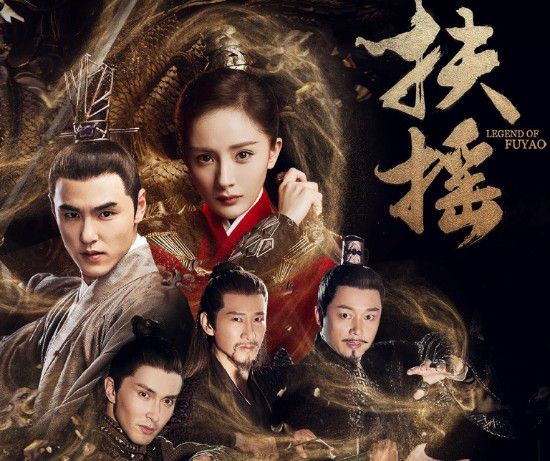 Does this poster remind you of anything? (ifeng)

In the show, Yang stars as Fu Yao, a student at a school of martial arts and sorcery. A contest called the Tiandou Competition is held once every eight years. To enter, competitors must be of age and must submit a piece of paper dipped in their blood into a goblet. There are three stages to the competition, and no getting out once the contestant is chosen. Fu Yao, unbeknownst to herself, is entered for the competition. The first stage of competition is a fight against a mythical beast.—netizen translations from Sohu.

Education in China is known to be cutthroat, but some parents in Changsha, Hunan province, feel that piano lessons and Math Olympiads don’t unlock the full potential of their children’s brains—after all, they can’t see into the future yet.

Changsha authorities are now investigating a course advertised for 5 to 15-year-olds, which claims to teach skills like telekinesis and precognition. An ad for the course found in a WeChat group features a photo of a girl controlling a mobile phone with her mind and keeping a spoon on her face by using “special powers.” 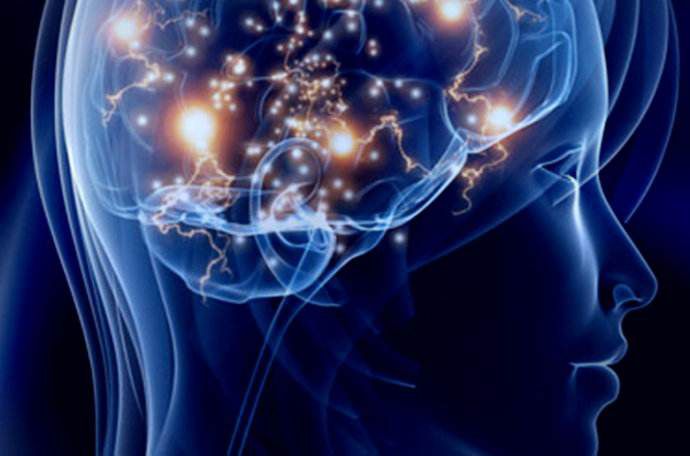 The least shocking part of the story may be price for the course—39,800 RMB for four days, 200,000 RMB for 12 days—and the fact that some parents have already signed their children up.

Tang Paradise, a theme park in Xi’an, offered free entry to women weighing more than 61.8 kilograms from June 15 to June 19. According to park administrators, this was consistent with the weight of the eighth century imperial concubine Yang Guifei (杨贵妃), one of the Four Great Beauties of ancient China.

To determine the beauty of their visitors, park staff hung a a massive straight beam balance at the west gate of the park. Women who are heavier than the stipulated weight were awarded free tickets and the title “Beauty of the Tang Dynasty.”

Organizers of the campaign claim they want to redefines the beauty standards and encourage women to live healthily instead of blindly shedding their unwanted pounds. Their solution, seems just as rigid: “slightly overweight” in the Tang era was equivalent to “charming beauty.”

Disneyland may call itself the “Happiest Place on Earth,” but a Chinese father, Liu Demin, who is also a judge from Guangdong High People’s Court, is suing the company’s Shanghai Resort for refusing to let his 10-year-old son use a discounted ticket.

In January of this year, Liu purchased a parent-child combo ticket package priced at 499 yuan online. However, his son was stopped at the park entrance because his height surpassed 1.4 meters, the maximum entitled to a child pass.

“Is the child pass for children, or for anyone below 1.4 meters tall?” Liu asked China Youth Daily. “I am depressed by the park’s unreasonable rules, and more reasonable regulations should be adopted such as using age as an objective benchmark instead of height.”

After Liu filed his suit, Disneyland staff apologized and provided him with a refund. However, Liu claims he will not withdraw the lawsuit unless Shanghai Disney modifies its policy so that child tickets will be sold by age rather than their height.

A publisher in Shanghai recently raised controversy when it changed the word from “maternal grandmother” from wài pó (外婆) to lǎo lao (姥姥) in the passage of a second-grade literature textbook.

According to the publisher, it replaced all the instances of 外婆 in the essay 打碗碗花 because the Modern Chinese Dictionary flagged it as a dialect word. However, the publisher did not consult the author, Li Tianfang, prior to making the change. 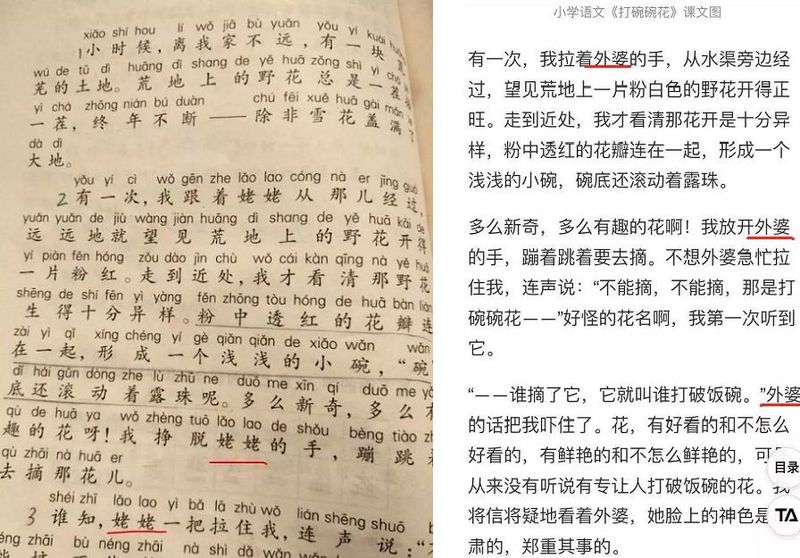 The word-change also takes place against the backdrop of fierce inter-regional controversies. According to a poll by Xi’an’s Huashang News, 姥姥 is preferred in northern China while 外婆 is more common in the Jiangnan area. Moreover, the Beijing Dialect Dictionary, published in 1985, gave 外婆 as the definition for 姥姥, recognizing the former as a standard Mandarin term.

The publisher has withdrawn the change and apologized to the public for this linguistic disrespect.