As a lawsuit settles a long-running hongbao debate, it’s Zara’s turn to hurt the nation’s feelings. But first…

A Fuzhou man, detained for 14 days for preventing a neighbor’s sexual assault, may now face an additional fine of 600,000 RMB, plus four years in prison. Mr. Zhao could be charged with causing “internal injuries” for kicking the assailant, prompting a renewed debate on protection for Good Samaritans.

A 13-year-old in Guangzhou won a lawsuit against his father, who has appropriated 3,000 RMB from the boy’s various birthday and New Year hongbao (a common complaint). Judges ordered the return of the money, with interest 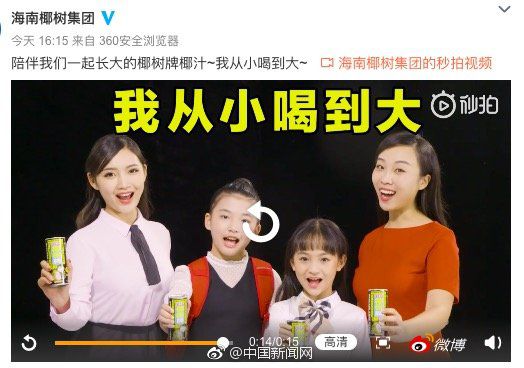 Without the original bikini-clad models, 从小喝到大 (“I become bigger drinking it”) now more innocently refers to the drinker’s age 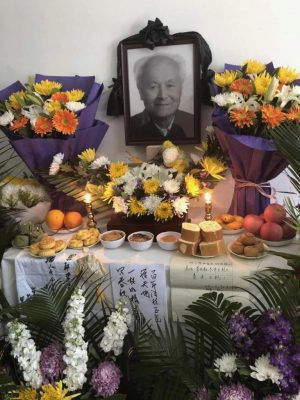 The shrine at Li’s family home 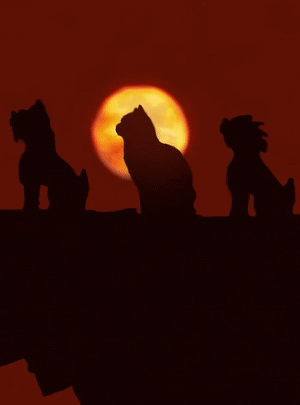