This week, Wu Jing is proven to be very handsome, Yunnan police hunt a toddler, and Good Samaritan syndrome strikes again. But first… 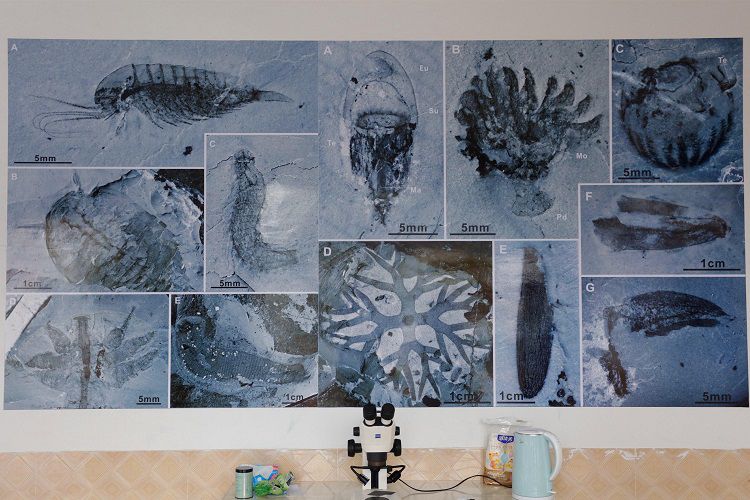 Men objectified
An annual list of the 100 Most Handsome Faces in Asia has placed Wolf Warrior 2 and The Wandering Earth actor Wu Jing (44) at number one, ahead of younger stars Hu Ge and Kris Wu

Don’t trust me, I’m a doctor
Nanning rail authorities have apologized to a Dr. Chen who, after helping a fellow passenger on a high-speed train, was asked to show her medical license and sign a statement, while being filmed by staff apparently anxious about legal repercussions

Kindergarten copped
Police in Yunnan were pilloried for displaying childhood photos for fugitives, aged 17 to mid-50s, on wanted posters, claiming to have nothing more recent 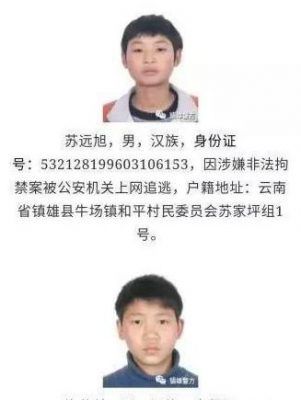 Wanted… for staying up past their bedtime, presumably (WeChat)

Gaokao goes global
Cambridge University has become the seventh—and best-known—British university to consider scores from China’s gaokao for undergraduate admissions, but successful applicants will need to be in the top 0.1 percent of their province to be successful

Death cab
Didi is known for its passenger safety issues. Now a driver in Changde, Hunan province, has been stabbed to death by a mentally unstable passenger. The 19-year-old killer, Yang, was apparently a suicidal misanthropist who had a breakdown, and murdered the driver at random

Florid furor
A fight erupted between Wuhan University guards and the two men they tried to bar from viewing cherry blossoms while wearing “Japanese robes” (the men insist it was “Tang dynasty” garb). Local police later proclaimed it “inappropriate to wear such clothes to view flowers.”

Water fuss!
A Durban-based water company’s “quirky” attempt at branding has sparked uproar due to the name on the bottle—“It’s Not Made in China” 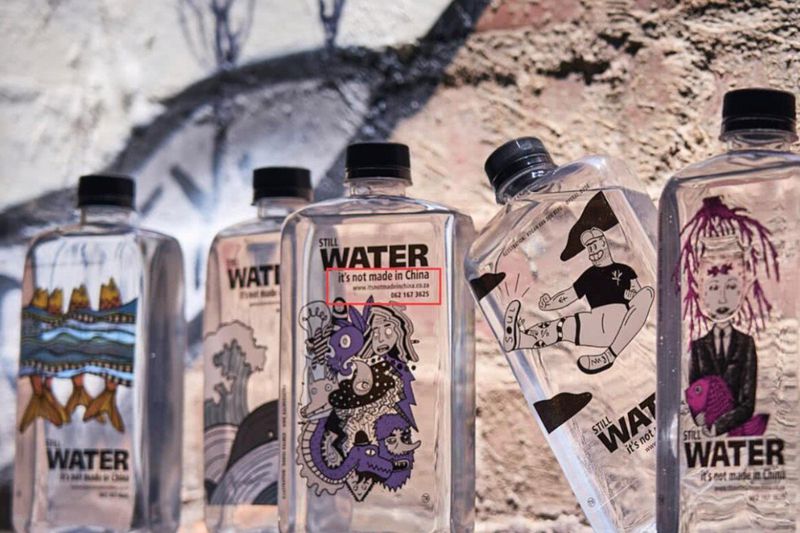