See our full take on the industry in our cover story, “Funny Business”

When his eponymous Sohu talk show was called out by Conan O’Brien for copying the latter’s opening credits, Da Peng capitalized on the attention with skit show Diors Man, which had guest stars like The Big Bang Theory’s Johnny Galecki. The Jilin native also stars in movies, performing alongside Fan Bingbing in 2016’s I Am Not Madame Bovary.

From 2012 to 2017, Wang Zijian was considered the face of modern Chinese comedy. He was the host of Post-80s Talk Show Tonight, an American-style late-night show that aired on Dragon TV. Trained in traditional crosstalk, the Beijing-born Wang has been seen on CCTV’s Spring Festival Gala. 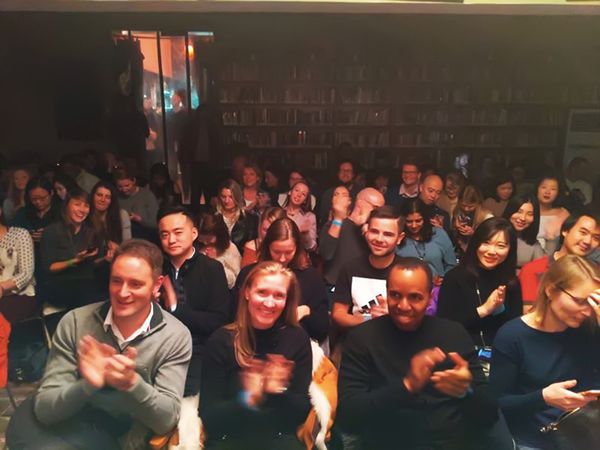 Heralded as the “savior of crosstalk,” Tianjin-born Guo Degang has overcome his humble roots (he never finished middle school) to become one of China’s best-known comics. He is known for constantly feuding with colleagues and even his own students; and his career somehow survived an anti-vulgarity campaign waged against him by the government.

“Chinese Comics to Watch” is a story from our issue, “The Stand-Up Issue”. To read the entire issue, become a subscriber and receive the full magazine. Alternatively, you can purchase the digital version from the iTunes Store. Celebrity culture is transforming traditional Chinese comedy, but not all fans are impressed