Six of China’s best biscuits to munch on

The cookie monster may be American, and tea and biscuits in the afternoon may be a British pastime, but the Chinese are no slouches themselves when it comes to cookie culture (and no, it doesn’t include fortune cookies).

The direct translation for “cookie” in Chinese is 曲奇 (qūqí), taken from the English, but the term isn’t used for all biscuits. Other words such as 酥 (sū) and 饼 (bǐng), for example, are often used to name baked goods that fall under the general cookie umbrella, but which could also be called shortbread or biscuits. Here, we introduce some of the most common and tasty sweet treats you can find in the Chinese cookie jar. 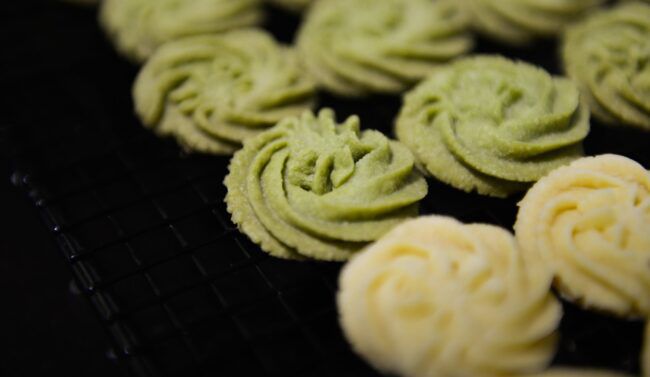 The most basic cookie of them all; similar to butter biscuits in the West, but with a Chinese twist (in terms of shape, that is). All you need is flour, butter, sugar, and egg to make them. Butter cookies are the foundation for lots of different cookie variations: 可可曲奇 (cocoa cookies), for example, is made by adding cocoa powder to the mixture for a chocolate variation. Bakers can get creative and add all manner of flavorings—one popular variety is 玫瑰曲奇 (rose cookie), where rose-petal paste is added and the mixture shaped to look like a flower. 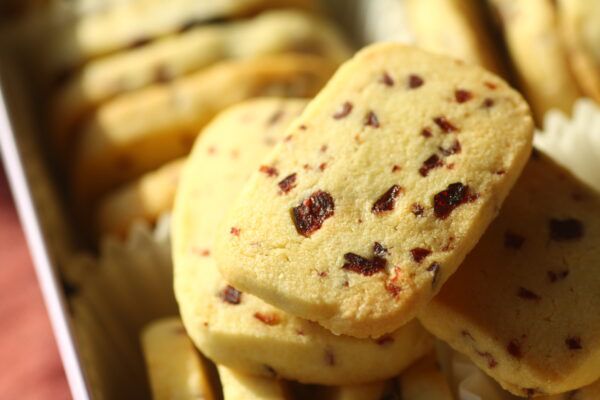 Another variation on the butter cookie, but shaped into a rectangle and packed full of cranberries to give a sharp taste and chewy texture. Easy to make, and delightful with a cup of tea on a lazy afternoon.

The walnut cookie is a traditional snack in China and seen all over the country, especially during the Lunar New Year. There are a few origin stories for this snack, one of which traces it back to the Tang dynasty (618 – 907) when farmers in Jingdezhen, Jiangxi province, began to work in the potteries that had sprung up in the region.

Legend has it that a worker, to save time at lunch, made a floury mixture and baked it on the surface of one of the pottery kilns. The man had a cold at the time and had developed the habit of eating walnuts in the belief that they provided medicinal benefits, so he crushed some into the mixture. Other potters noticed that the dry food kept well and could be stored easily—perfect for a long day of transporting heavy pottery—and so the cooking method caught on. 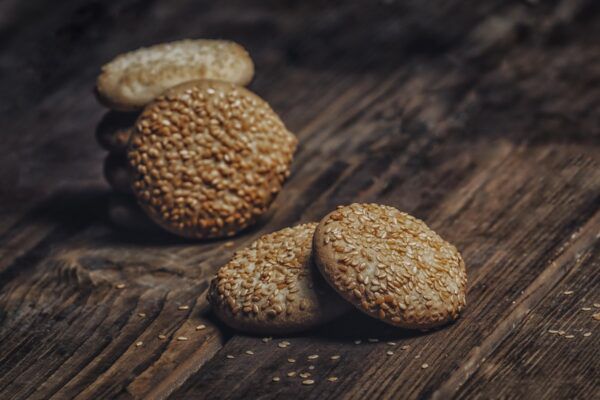 Although it’s possible that this didn’t originate in China, sesame-seed crackers are considered a traditional snack for many Chinese households. The sesame seeds used can either be white, black, or both. The flavor of the sesame can be quite strong for the uninitiated. 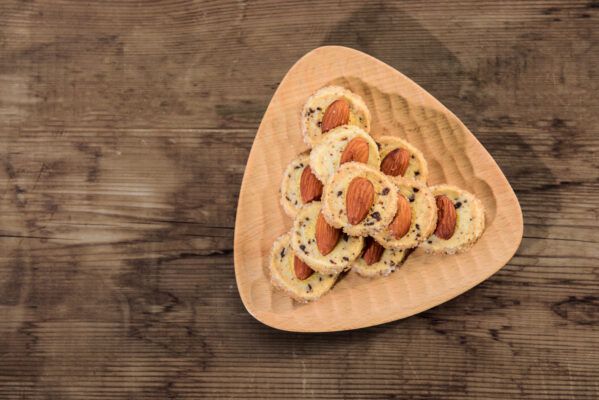 Almond flour is used to make this cookie, giving it a strong nutty taste and crumbly texture. Almonds can also decorate the top of the biscuit. A variation of the almond cookie made in Macau has the same name, but includes green bean powder, and skips the nut topping. 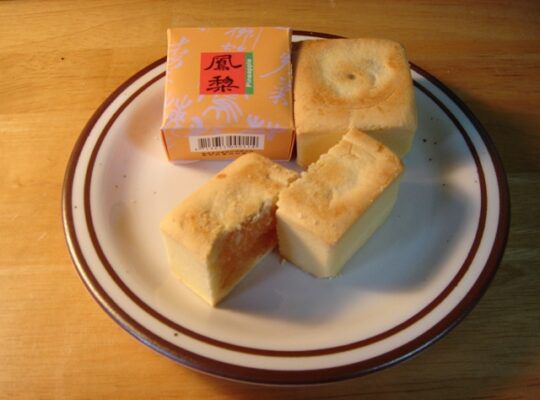 OK, this is strictly more of a pastry than a cookie, but it’s just too damn delicious to leave out. The crumbly pastry with pineapple jam filling is to die for. It’s believed that pineapple cake originated during the Three Kingdoms period (220 – 280)—one story tells of how the warlord Liu Bei offered pineapple cakes to his fiance as a wedding gift. In the Minnan dialect, 凤梨 is phonetically similar to 旺來, meaning “fortune has come,” and thus the snack has become popular in areas where the dialect is common, including Taiwan, where pineapple cakes are often given as engagement gifts or well-wishing presents.