With the coronavirus taking up the news airways, Wuhan, the city where the outbreak was first detected, has become famous worldwide. But how much do you really know about the Hubei provincial capital?

Previously, TWOC delved into our staff’s personal memories of the city, and the Wuhanese dialect (humorously described by Urban Dictionary as “something halfway between the Chinese spoken in old Jacky Chan movies, and the kind of German that Hitler spoke making propaganda speeches”) in its first edition of Fangyan Friday. Now, we present 10 little-known facts about the city that over 11 million people call home:

1.  Largest college town in the world

With 53 universities inside the city, a significant number of Wuhan’s population is made up of their attendees. In fact, the city’s one million plus university students make Wuhan one of the largest college towns in the world.

2. Home to the oldest modern university in China (maybe) 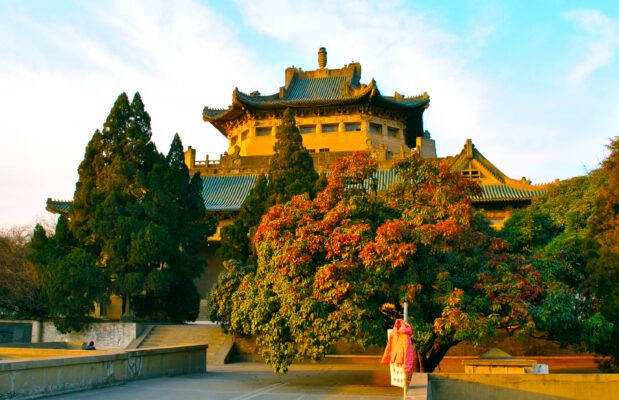 Known as “China’s Lexington,” Wuhan’s 1911 Wuchang Uprising sparked the Xinhai Revolution that eventually toppled over 2,000 years of imperial rule. The Wuhanese revolt took many of China’s revolutionaries by surprise, including Sun Yat-sen, who was fundraising for the movement in the United States at the time.

Perhaps inspired by the revolutionary spirit, Mao Zedong often made Wuhan’s East Lake State Guesthouse his home during the summer months. Following the creation of the PRC in 1949, Mao visited Wuhan the most of any other Chinese locale, outside of the central government headquarters in Zhongnanhai. Mao even wrote a poem about Wuhan’s famed Yellow Crane Tower in 1927. On his visit in 1966, Mao famously took a dip in the Yangtze River that runs through the city.

5. Three cities in one

Many visitors to Wuhan are astounded by its huge size, even by Chinese standards. That is because Wuhan is actually used to be three cities separated by two rivers: Wuchang (武昌), the ancient political center of the region, lying on the east side of the Yangtze; Hankou (汉口), a trading post on the Yangtze’s west side, which rose into prominence when it was opened as a treaty port in 1861; and Hanyang (汉阳), an important industrial hub, separated from Hankou by the Han River. In 1926, the three merged into one city that combines all three of their names—Wuhan.

6. A Bund twice the size of Shanghai

Wuhan’s Hankou Bund runs 4 kilometers along the banks of the Yangtze, twice as long as Shanghai’s better-known edition. Although the buildings have not all been preserved, its five different foreign concessions (German, Japanese, British, Russian, and French) display a plethora of different architectural styles. 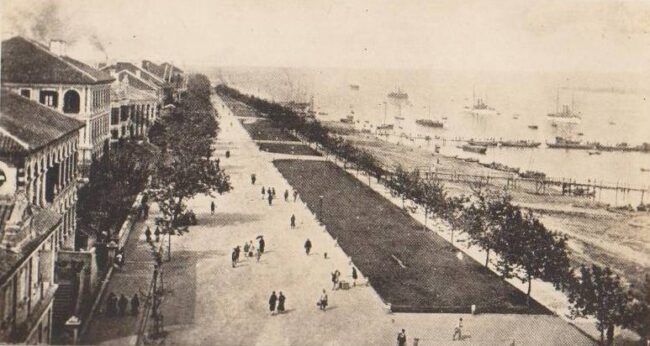 The Bund at Hankou circa 1900 (Wikimedia Commons)

In the late Qing dynasty, a Japanese consul-general referred to Wuhan as an “oriental Chicago,” and American magazine Harper’s echoed this in 1918, calling it “China’s Chicago.” This referred to the fact that Wuhan was China’s second most important economic hub at the time after Shanghai, much as Chicago was to the US after New York. Wuhan is also sometimes nicknamed in Chinese as 九省通衢 (Nine Provinces’ Thoroughfare) because of its central location on the Yangtze River. The city can be reached from Beijing, Shanghai, and Hong Kong in less than five hours by high speed train.

A surprising number of Olympic divers call Wuhan their home, including Zhou Jihong (who won gold at the 1984 Olympics) and Fu Mingxia (gold medal winner in 1992, 1996, and 2000.) This may be in part due to the nearby Huangshi State Sports School, which scouts athletically talented children from around the country and nurtures their skills, often starting as early as 5 years of age.

Wuhan is known throughout China for its incredibly aggressive bus drivers—as most anyone who has driven on Wuhan’s roads can attest. The city’s bus drivers have been the subjects of memes, funny videos, and a number of comics. 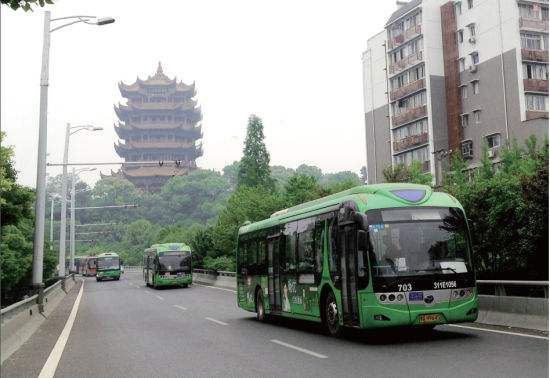