From Mencius to Hannah Arendt, Dr. Xue Xiaoyuan’s new book of illustrations depicts some of the world’s greatest thinkers in a new light, through the medium of traditional Chinese ink painting. The Charisma of Philosophers: Portraits of the World’s 100 Greatest Philosophers is Xue’s attemper to “depict the charisma of these philosophers in the technique of the traditional Chinese painting to outline and enrich their specific characters.”

To create the project, Xue, a research fellow at the Beijing-based Central Compilation and Translation Bureau, sat in front of his canvas while reading the works of each philosopher over a period of five months, and contemplated how best to capture each thinker’s essence in his art.

Of the 100 philosophers Xue chose to depict, only 12 are Chinese, including well-known ancient sages such as Confucius, Laozi, and Zhuangzi. Through his paintings, and the short description which accompanies each of them, Xue hopes to introduce the ancient origins of Chinese philosophy.

Some of China’s greatest thinkers were contemporaries of well-known Greek philosophers, and Xue places them side-by-side, emphasizing the value of ancient Chinese thinking. “Chinese philosophy is irreplaceable and has greatly enriched the world,” he writes.

Through Xue’s elegant brushwork, readers can “experience the colorful world philosophy crafted with traditional Chinese painting techniques and hear the dialogue between global philosophy and Chinese art,” renowned philosopher Zhang Shiying of Peking University writes in the foreword of the book.

Xue, who studied philosophy for decades before turning to Chinese ink painting later, shows Hegel in meditation, Heidegger living as a hermit in a secluded forest, Confucius saluting with joined hands and Master Huineng, whose teachings had a lasting impact on Chinese Buddhism, with a contemplative smile emblematic of his belief in the benevolence of humanity. 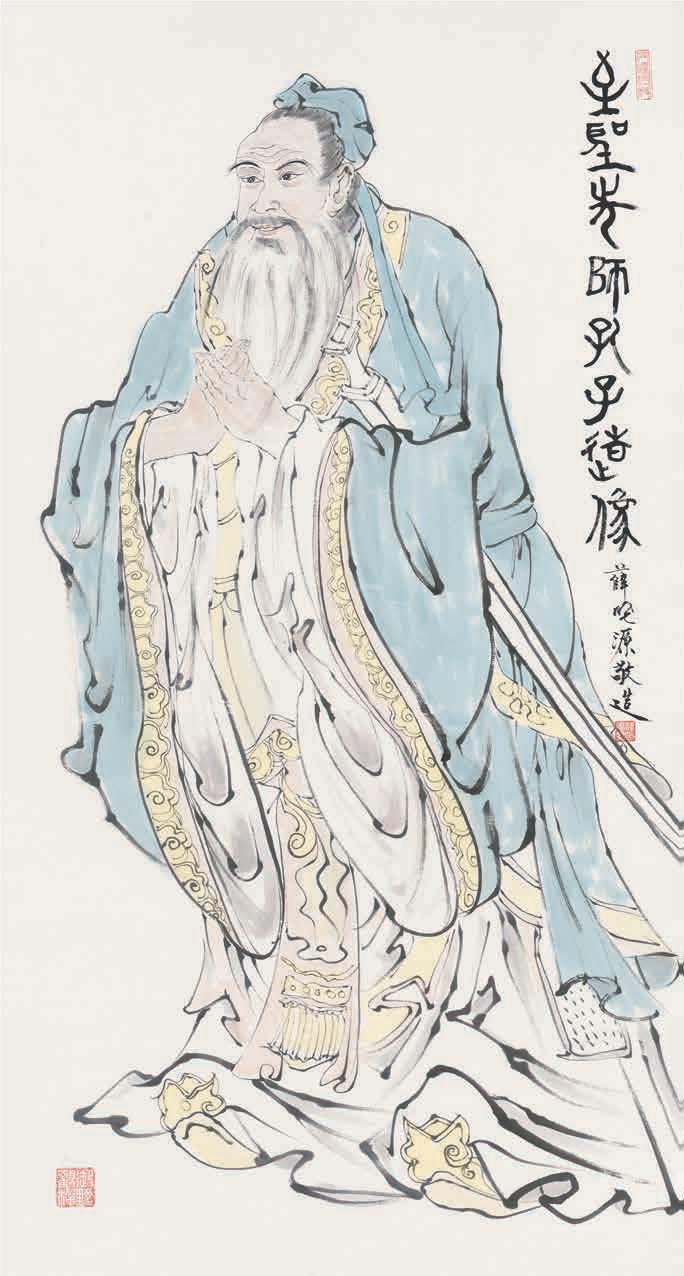 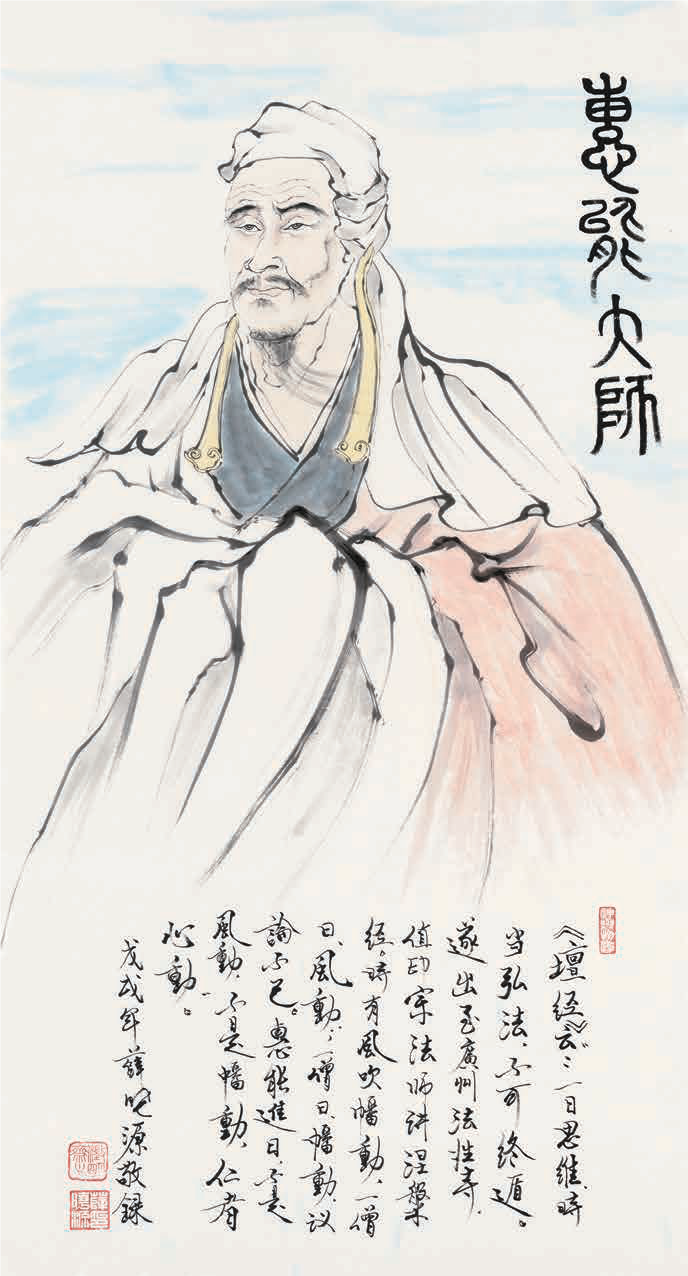 Reflecting on Hegel’s belief that “philosophy today comes from thousands of years of work…but  seems like a second in front of ones eyes,” Xue hopes that his artwork will help audiences better comprehend the long history of philosophical thought and the power of these thinker’s theories even today. 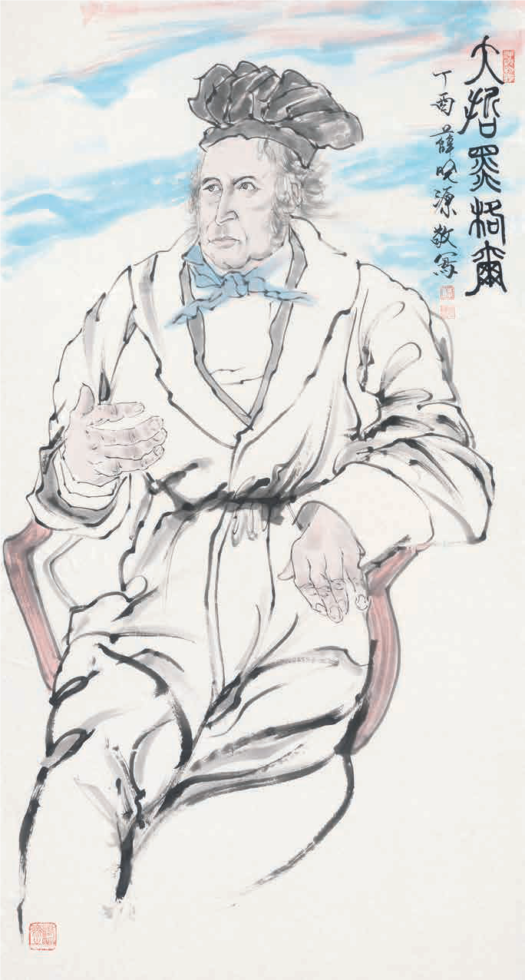