Previously, TWOC delved into the mystery of the Tsinghua Bamboo Slips, an archeological trove that researchers are still deciphering but has already overturned many historical myths—such as the idea that the heartless concubine Baosi brought about the final demise of the Western Zhou Dynasty (1046-771 BC).

Archaeologists routinely discover valuable clues to glories of the past eras, but rarely have all the evidence available. It’s commonly understood that the field got its start in China in the 1920s when scholar Dong Zuobin excavated a cache of Oracle Bones in Anyang, Henan province. Since then, major discoveries have abounded, from the Peking Man to the Sanxingdui relics, within a mere century.

The ongoing archaeological discoveries give us a different take on things that we thought we had already known. From a controversial abdication to rediscovered lessons from Confucius, TWOC introduces three barely known discoveries that change the way we think about the past. 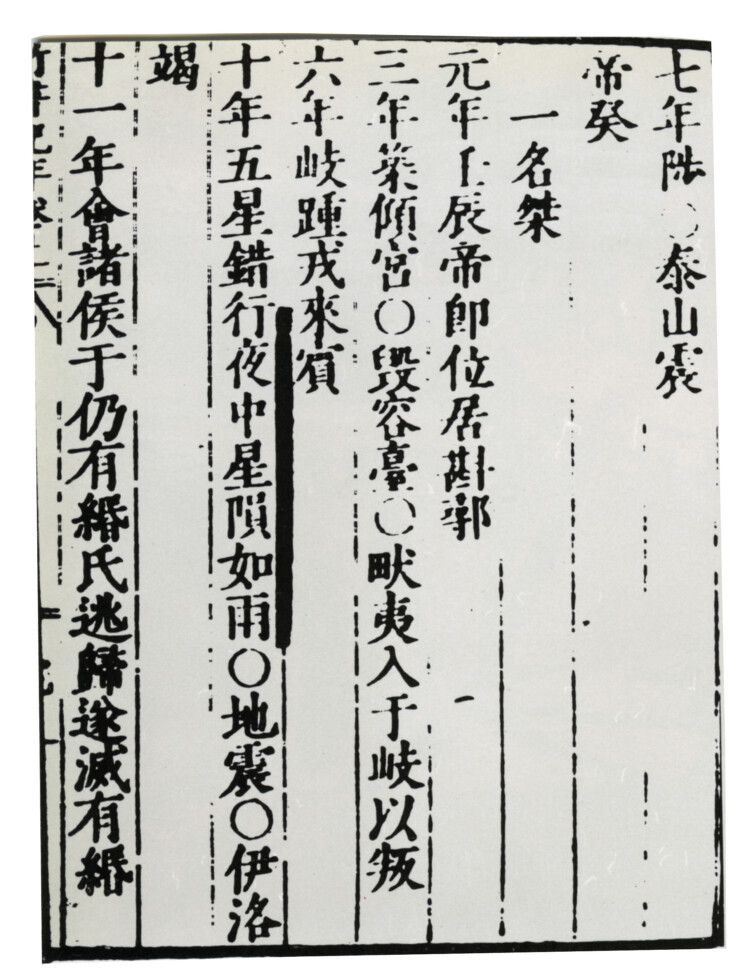 The Bamboo Annals, a chronicle so called because it was written on bamboo slips, were first dug out in 281 CE in a Henan tomb by a grave robber who allegedly didn’t realize the value of what he’d discovered, and lit some of the slips on fire for illumination. A record of Chinese history from the earliest age of Yellow Emperor around 30th century BCE to 299 BCE, the bamboo text gave a different, bleaker take on the reign of Yao (尧) and Shun (舜), two legendary rulers known as “sage kings,” counting among the Three Sovereigns and Five Emperors of Chinese prehistory.

Historically, it was believed that Yao passed his throne to Shun in recognition of Shun’s benevolence and diligence. This supposedly indicated that in this enlightened age, rulers were not chosen based on heredity, but on a system of respectful abdication. But according to the Bamboo Annals, “昔尧德衰，为舜所囚。舜囚尧，复偃塞丹朱，使不与父相见也 (In his old age, Yao was imprisoned by Shun, who then prevented Yao’s son Danzhu from visiting his father).” The text states that Shun had ascended the throne by waging a bloody war against Yao, who intended to pass the throne to his son Danzhu. 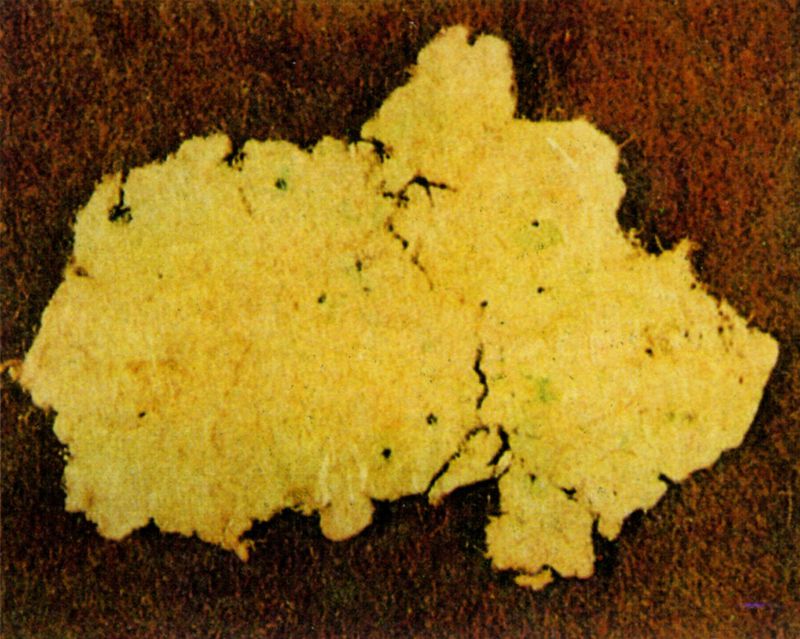 China has long boasted of “four great inventions”: gunpowder, the compass, printing, and paper making. Cai Lun (蔡伦), an official who lived in the first or second century CE, was traditionally revered as the inventor of paper. However, the Baqiao paper (灞桥纸), discovered in 1957, is now recognized as the oldest example of paper made from plant fiber in Chinese history, as it has been dated to the Western Han Dynasty (202 BCE – 25 CE). Mainly made from hemp and ramie fibers found around in Xi’an, Shaanxi province, the paper’s quality was quite rough, and it was not suitable for writing. Cai Lun added fishnets and other new materials, standardized the technique, and created a type of light yellow coarse paper that became widely adopted. 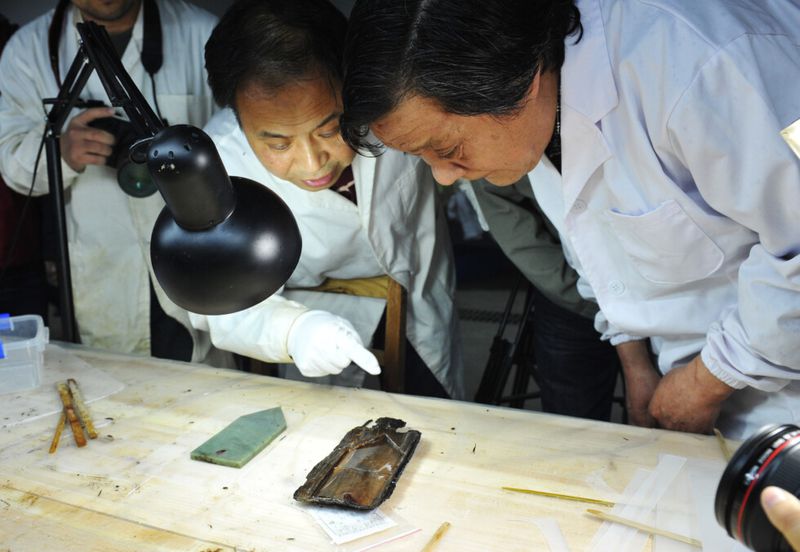 The Marquis of Haihun, Liu He (刘贺), was a lord who served a dramatic 27-day stint as the emperor of the Western Han dynasty after his half-brother, Emperor Zhao of the Han, died without an heir. Arriving in the capital in 74 BCE, the 17-year-old Liu celebrated by partying day and night, allegedly committing “1,127 debauched acts” during his short reign, until the courtiers had enough and stripped him of his title (though in the 11th century, historian Sima Guang (司马光) claimed tales of Liu’s behaviors were exaggerated and that he was brought down by a political coup). The dethroned emperor was banished back to his home region, and later moved to Haihun, in present day Jiangxi province, where he died in his early 30s.

Unearthed in 2011, the short-lived emperor’s stunning tomb, dubbed the best-preserved Han dynasty mausoleum ever found, yielded numerous delicate artifacts including bronze ornaments, jade, and over 5,000 comprehensive bamboo scripts containing never-before-seen texts. Among these was the long lost Qi version of the Analects of Confucius (《论语》), written some 1,800 years ago. Three versions of the Analects—the Lu version (鲁论), Old Text version (古论), and Qi version (齐论)—were believed to have been compiled by different disciples of Confucius, and later editions of the text were based on the former two. The Qi version in the Marquis’s tomb was thus hailed a milestone discovery for academia in China and beyond, and the text is currently under reconstruction by researchers.

Cover image of archaeologist cleaning artifacts from the Marquis of Haihun’s Tomb, from VCG How to Reanimate a Sage

This isn’t the first rebirth for Confucius