Six stories of love and affection from Chinese history

“Ordered by parents, arranged by a matchmaker (父母之命，媒妁之言),” goes an old Chinese saying on marriage. In the highly regimented and gendered world of ancient China, being romantic in was not always easy, and sometimes required spectacular and often tragic acts of chivalry.

Some couples, though, were devoted to each other to the end, and were moved to perform selfless acts for love. Many stories of romantic couples from ancient history are still well-known today, recited as a reminder of the power of the heart: 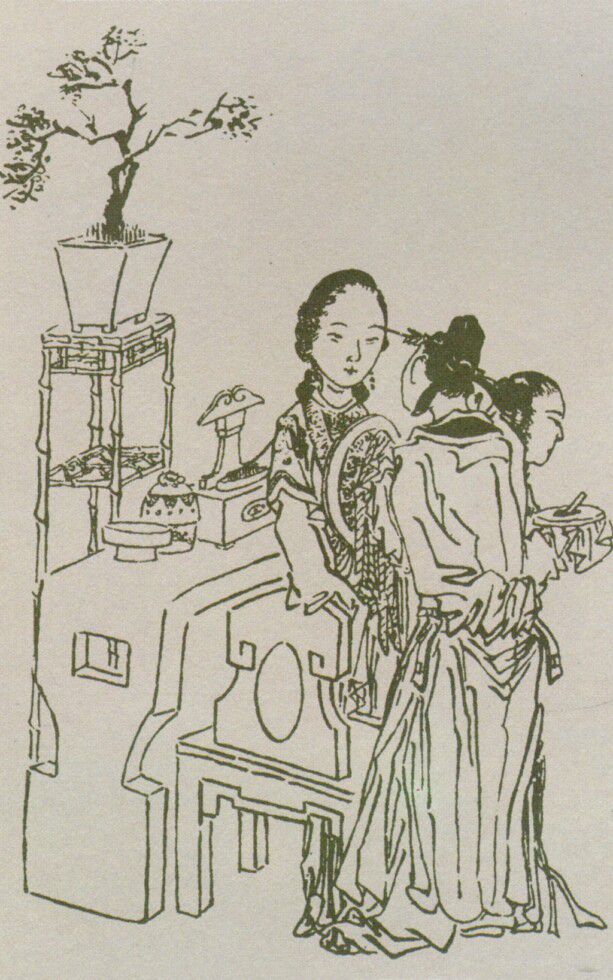 Zhang Chang (张敞), a Han dynasty (206 BCE — 220 CE) scholar and official, spent his mornings painting beautiful eyebrows on his wife, who had accidentally bruised hers in childhood. Zhang was reported to Emperor Xuan of Han for this violation of proper male conduct, but when questioned, Zhang simply replied: “Marital intimacy contains even more than painting eyebrows (闺房之乐，有甚于画眉者),”  implying that how expressed affection to his wife was none of the emperor’s business. Zhang’s commitment to his wife left the emperor deeply touched, and the issue was not raised again.

Love in the Cold 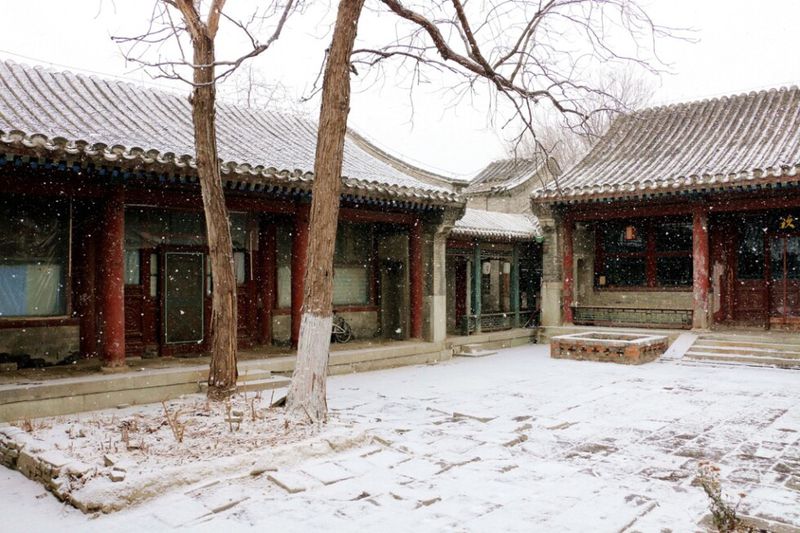 Xun Fengqian (荀奉倩), an official of the Tang dynasty (618 — 907), was deeply in love with his beautiful wife. On one frigid day when his wife ran a high fever, the devoted Xun went outside and made himself as cold as possible, so as to cool his wife with his own body. But despite Xun’s efforts, his lover eventually succumbed to her mysterious illness, and Xun died of a broken heart afterward.

The tragic story was recorded several centuries later in A New Account of the Tales by writer Liu Yiqing (刘义庆). But instead of lauding the bond between Xun and his wife, Liu criticized Xun for indulging in the impractical emotion of love, rather than concentrating on making good political decisions—a habit Liu believed was rife among the elite classes.

Deep Love for an Old Sword Liu Xun (刘询), Emperor Xuan of the Han dynasty, lived much of his childhood a commoner before ascending the throne, as his branch of the family had been banished from the court. During this time, he married Xu Pingjun (许平君), but as emperor, his advisers hoped he would marry the daughter of Huo Guang (霍光), a powerful official, and make her his empress.

Instead of directly opposing the idea, Emperor Xuan ordered his officials to find the sword he had used as a commoner. The officials understood that this was a metaphor for his first love, and that he was still deeply attached to her, so they resoundingly changed their minds and supported Xu becoming the empress. Later, the idiom  “Deep love for an old sword (故剑情深)” came to refer to the strong bond between long-time couples.

During the Eastern Jin dynasty (317 — 420), Princess Xin’an wanted to marry Wang Xianzhi (王献之), a well-known calligrapher, so she ordered Wang to divorce his wife. To prove how far he was willing to go to keep his wife, Wang used boiling wormwood water to burn his feet, crippling himself permanently. The cruel princess was unmoved, however, and Wang’s wife died alone just a few years later.

In the 10th century, Qian Liu (钱缪), ruler of Wuyue Kingdom, looked upon the blooming flowers and verdant grass along a path and thought of his wife, who was away visiting her family. The King penned a succinct but deeply affectionate letter to his wife, just nine characters long: “The flowers are blooming beside the path, and you will gradually return home (陌上花开，可缓缓归矣).”

The story of the couple was adapted into a romantic folk song named “Moshanghua.” Qian was not renowned for his writing skills, yet these words, inspired by his love for his wife, were considered more elegant than those of many literati.

This tragic love story is the inspiration for Peacocks Fly Southeast , China’s earliest epic narrative poem. During the later years of the Han dynasty, Liu Lanzhi (刘兰芝), the wife of Jiao Zhongqing (焦仲卿), a minor official of Lujiang county, was banished by her mother-in-law, who was jealous of Liu’s bond with her son.

Eventually, Liu left and swore that she would never marry again. But despite her protestations, her brother later forced her to marry the local governor’s son. Liu responded by drowning herself in a pond. After hearing of his former wife’s death, Jiao hanged himself from a tree in his yard, fulfilling their vow to be together always. The crafty methods used to weasel out of giving wedding cash, as well as figuring out the right amount How to provide solace amid misery