China has embarked on a massive public restroom construction drive since President Xi Jinping launched a “toilet revolution” in 2015. Tens of thousands of washrooms have been built in neighborhoods and tourists sites around the country, while existing facilities have seen upgrades to their sanitation infrastructure.

But technology has taken the revolution to the next level in China’s cities, which are flush with mobile apps relieving users of the long lines, poor sanitation, and the lack of toilet paper in many of public restrooms. Here are seven toilet-related apps that aim to make potty time the best time:

Out and about and need to go, fast? This app helps users locate pubic toilets near them, and even allows users to rate their potty experience. Users can filter toilets according to whether they are free to use, and by the facility’s cleanliness rating. 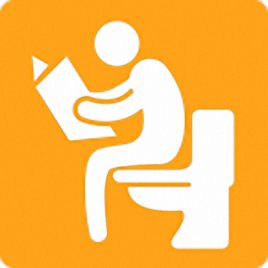 Didi Lashi is similar to Toilet Share in that it helps users locate nearby public toilets. But Didi Lashi lets users choose the type of public toilet they want (such as a squat toilet or a seated one), and notes whether the bathroom has WiFi, phone charging ports, or (most importantly) toilet paper. The app is currently only available on Android devices. The name pays homage to the ride-share service Didi Chuxing, though there seems to be no other relation between the apps. 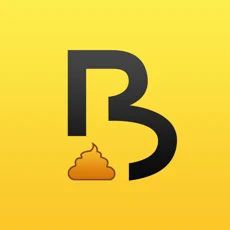 Bianleme is an app for the health-conscious—it helps users track their bowel movements and analyse their stool. The app can evaluate the user’s health via the frequency, shape, and color of their passings…a kind of fecal recognition, if you will. 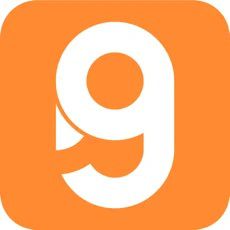 Zhiyinjun helps to solve timeless problem—the lack of toilet paper. Zhiyinjun has equipped multiple public bathrooms with toilet paper dispensers. Users can locate these facilities through the app, then scan a QR code to get the paper they need. Only a limited segment is dispensed with each swipe, relieving the additional problem of toilet-paper theft in public restrooms.

Zontree is a not a single app, but a company that seeks to “modernize” and digitize toilet management by selling air quality monitors, digital cleaning logs, odor control products, and door sensors. The app is aimed at property managers who need to monitor the cleanliness of their toilets. The app also allows toilet-goers to rate and give feedback on toilets that use Zontree technology. 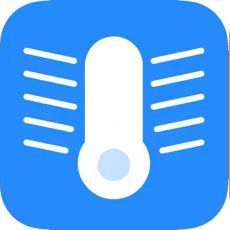 Moshroom sets up and runs their portable toilets in various cities. To use Moshroom’s facilities, users must scan a QR code and pay at entry. Moshroom’s “smart” portable toilets are solar powered and carbon neutral, although they only offer the squatting toilet variation at present.

Staff at internet company 360 were so fed up with waiting in line to relieve themselves at work that they created their own WeChat mini-program, which identifies unoccupied toilet stalls in their office buildings. The mini-program also logs how long each stall has been in use, in part as a safety measure, but also perhaps so supervisors can monitor staff who spend too long on the loo during office hours.