How China Celebrated International Women’s Day Through the Ages

How China Celebrated International Women’s Day Through the Ages

From strikes and marches to slogans and marketing campaigns, International Women’s Day celebrations in China have taken on many forms over the last century

Today, female workers in China are entitled to half-a-day’s statutory holiday for International Women’s Day, a celebration held every March 8 to honor women’s economic, political, and social achievements, and call for further progress in the march toward gender equality. China has officially celebrated Women’s Day (妇女节 in Chinese) since 1924 when He Xiangning (何香凝), chief of the Kuomintang’s Central Women’s Department, organized a rally in Guangzhou, Guangdong province, where she made a speech to a crowd of 2,000 people, mostly schoolgirls and their teachers, explaining the history and significance of Women’s Day, and encouraging women to fight for their right to vote and against feudal attitudes of Chinese women as the property of their husbands.

The half day holiday, however, was instigated in 1949, after the Communist Party came to power in China. Over the years, methods of celebrating the day have changed from organized marches, speeches, and strikes to recreational activities, sometimes questionable slogans, and brand marketing campaigns. Today, TWOC takes a look at how International Women’s Day has been celebrated in China over the years: 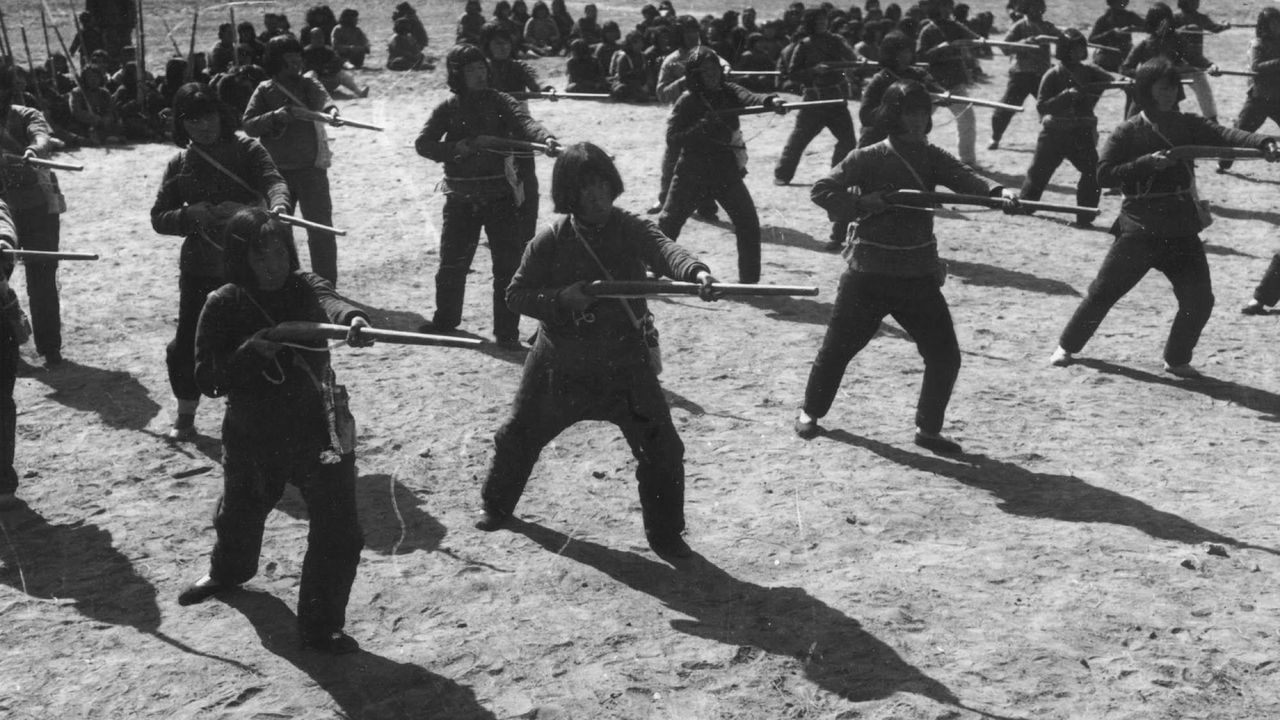 Enacted in 1950, the PRC’s Marriage Law prohibited forced and arranged marriage, providing women with the legal freedom to choose their partners. On International Women’s Day 1954, women gathered in an auditorium in Guangzhou to discuss their rights (Fotoe) 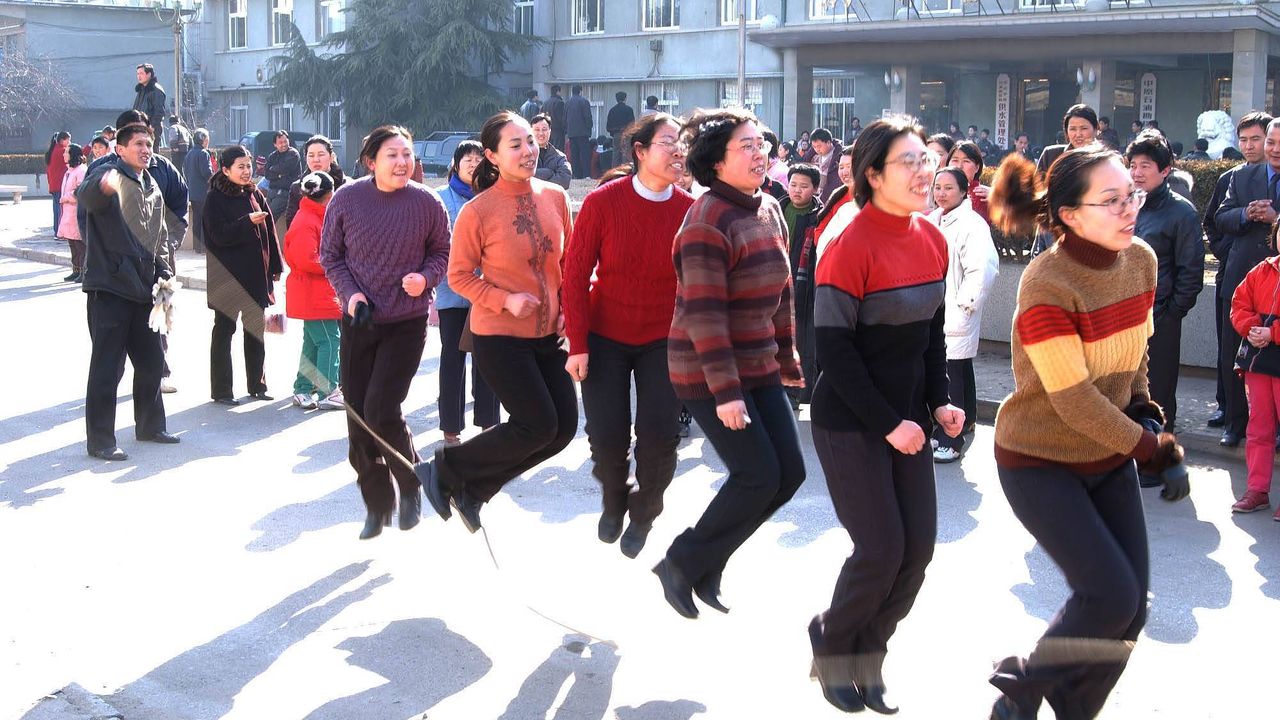 Companies often arrange creative ways to celebrate the day. For female employees of this water bureau office in Henan province in 2002, this involved skipping in a playground, aided by male employees (VCG) 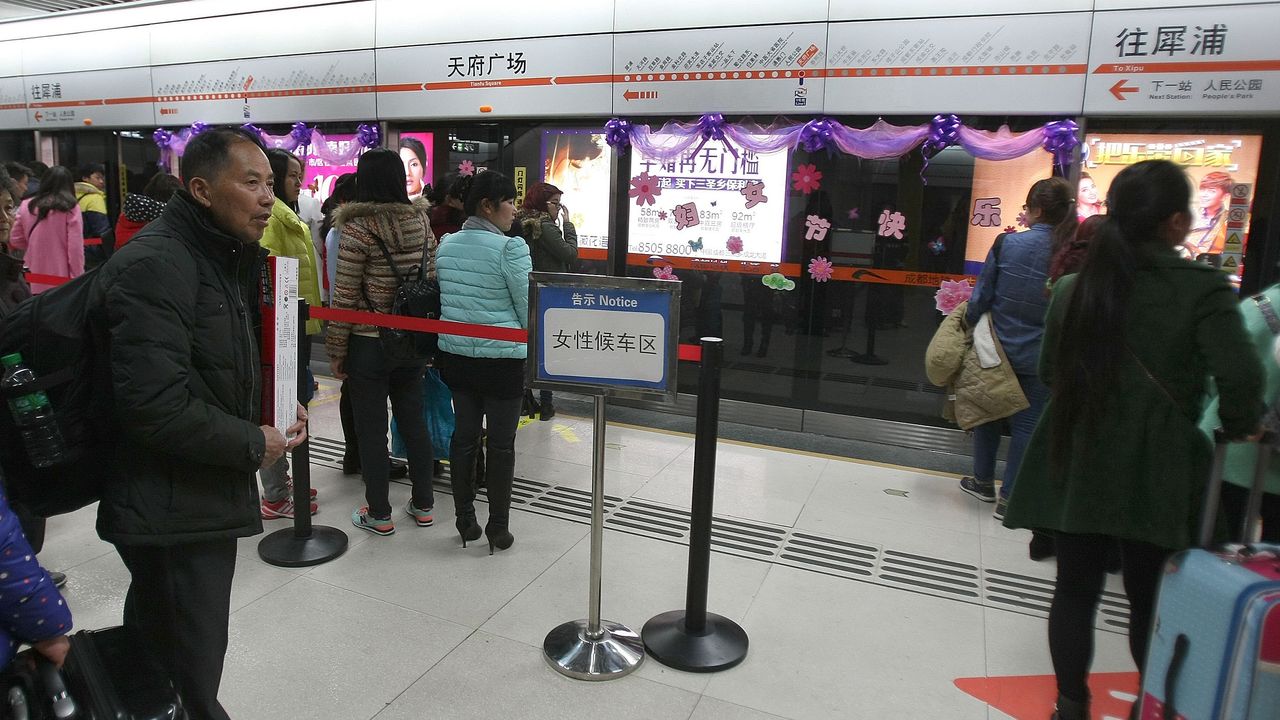 Subways are notorious hotbeds of sexual harassment worldwide, including China. In 2015, the subway in Chengdu, Sichuan province, set up female-only carriages and waiting areas for International Women’s Day (VCG) 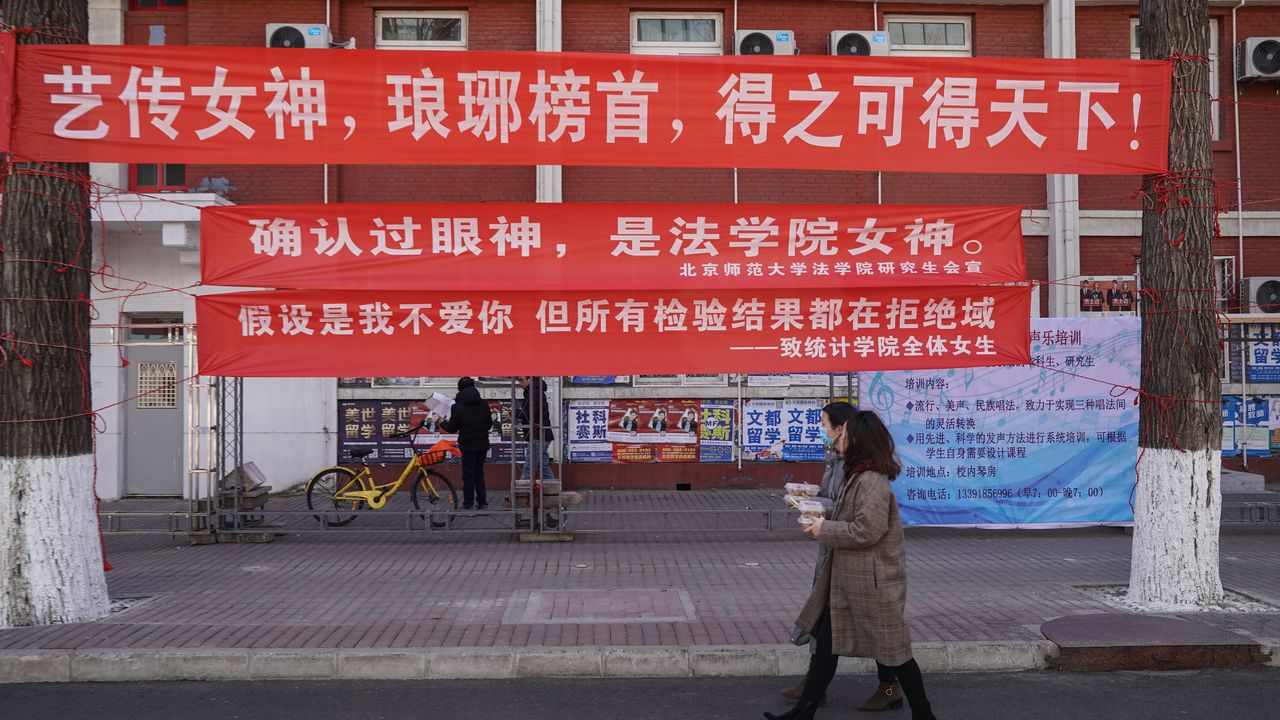 Celebrations of International Women’s Day have sometimes been controversial for veering into sexism. One of the banners hung in Beijing Normal University on March 8, 2018, reads: “As soon as I looked into your eyes, I knew you were the goddess of our law school” (VCG) 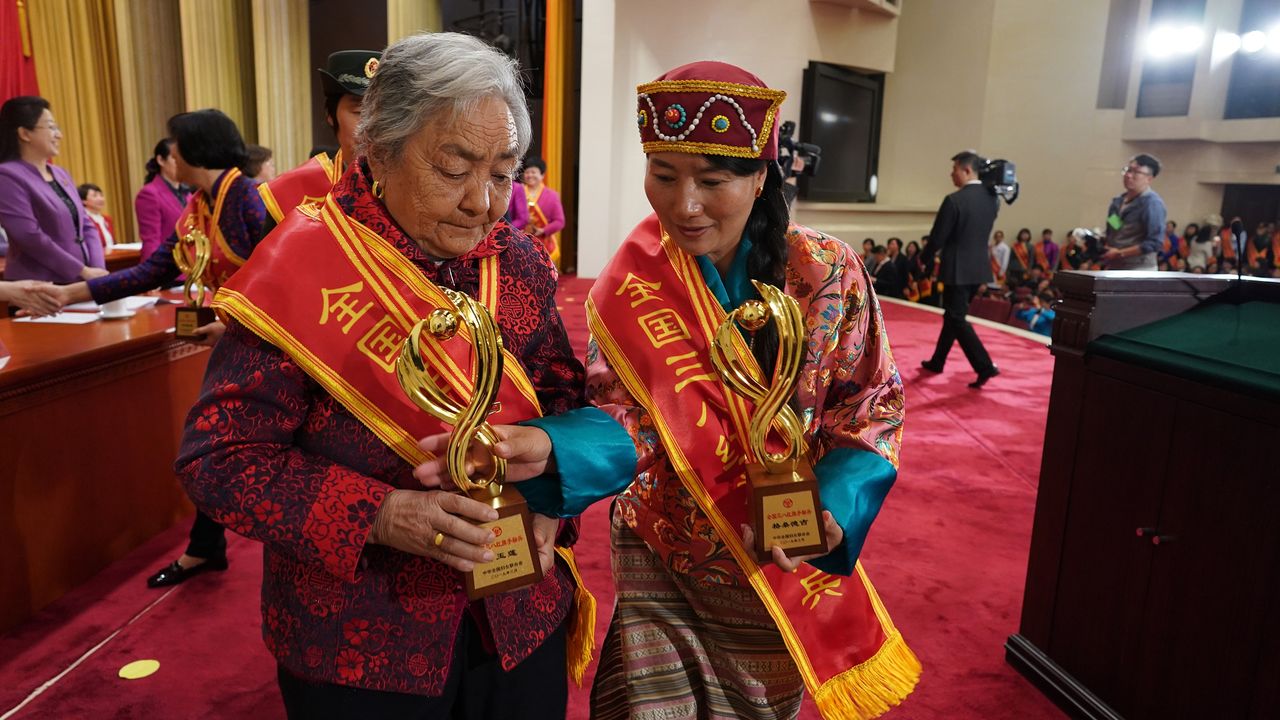 Since 1960, the government-affiliated All-China Women’s Federation has awarded the Bearer of the Red Banner (三八红旗手) award to 10 outstanding Chinese women each March 8 (VCG) In recent years, brands have jumped on the bandwagon of International Women’s Day to try and sell their products. In 2020, a supermarket in Shanghai offered discounts on products (including menstrual pads, face masks, and make-up) from female-owned brands to boost their sales.