After nearly two months of strict lockdown measures in response to a Covid-19 outbreak, Shanghai has begun easing restrictions. The city government has announced that up to 96 percent of the city’s residents will be allowed to move “unrestricted” from tomorrow, June 1. Public transport has slowly started to resume operations, taxis and ride hailing firms will begin to take passengers again, while private cars will be allowed back on the roads. In recent days, increasing numbers of residential compounds have begun issuing some residents with exit permits to leave their apartment complexes for limited periods.

As people began venturing outside, some for the first time in over 60 days, there is joy and relief despite many storefronts still being shuttered and streets barricaded. We captured the scenes from the slow reopening: 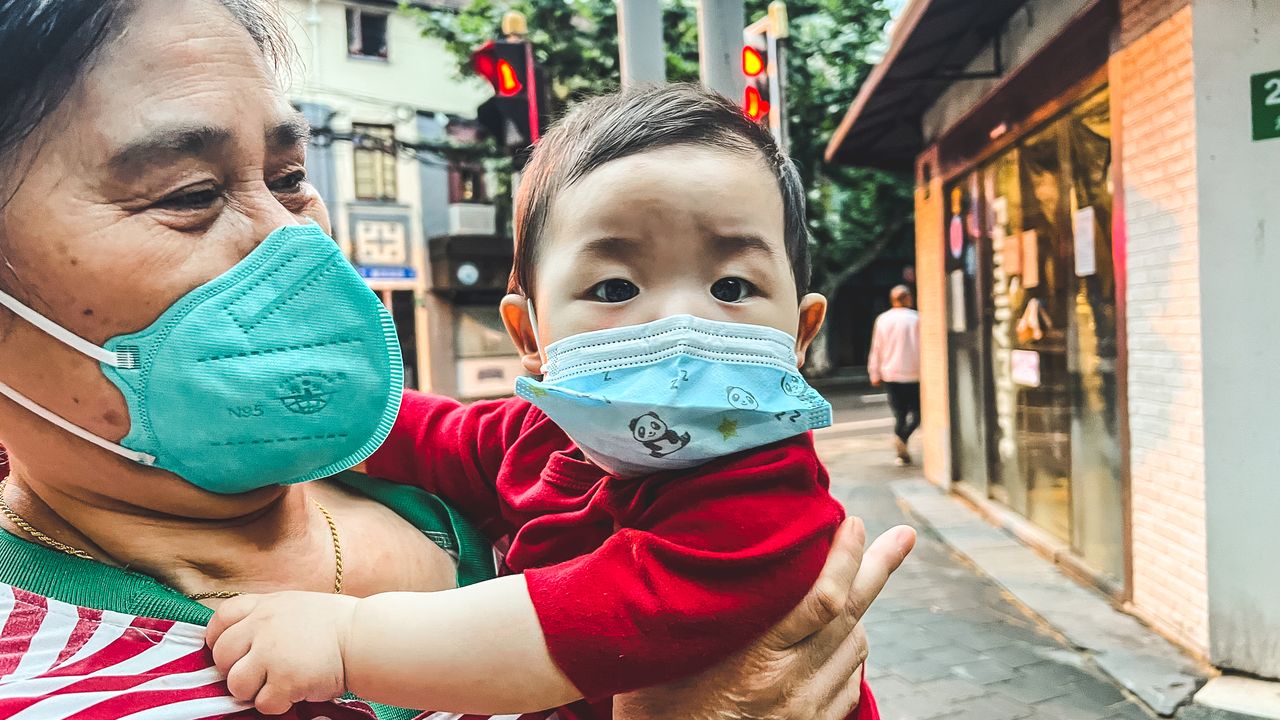 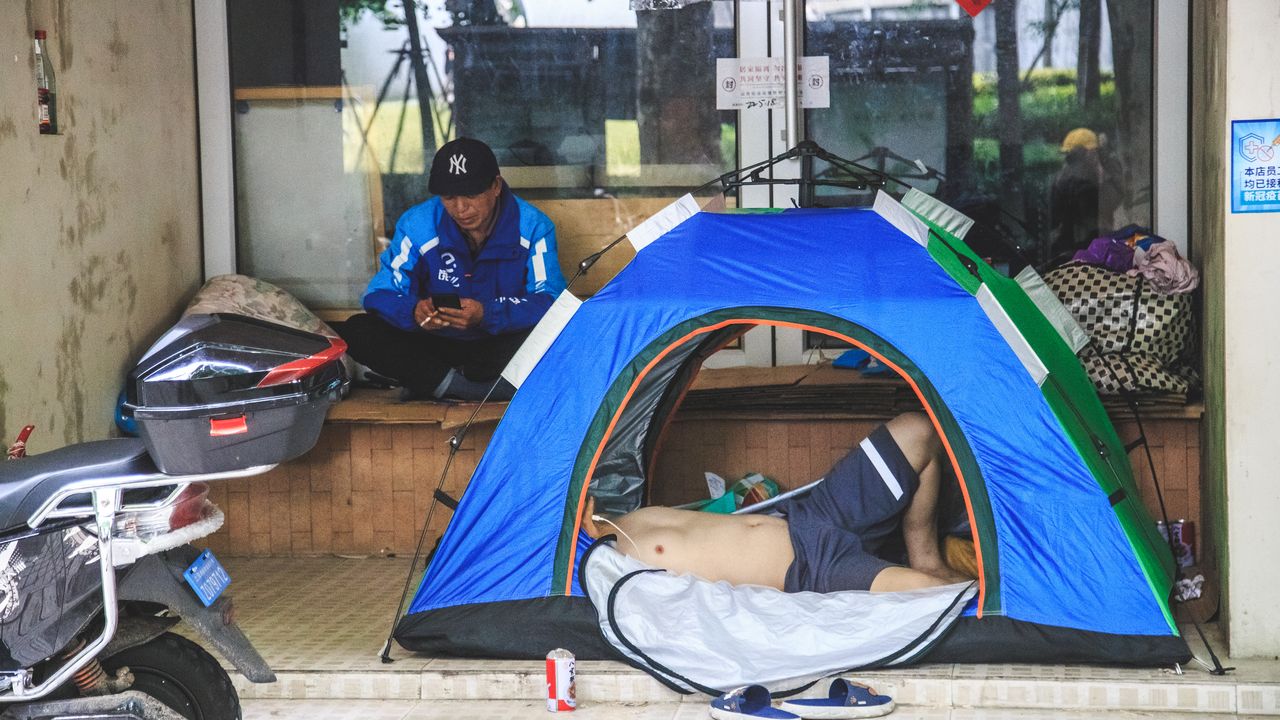 Many delivery workers slept outdoors in tents over the last few weeks, to avoid being locked down in their residential compounds 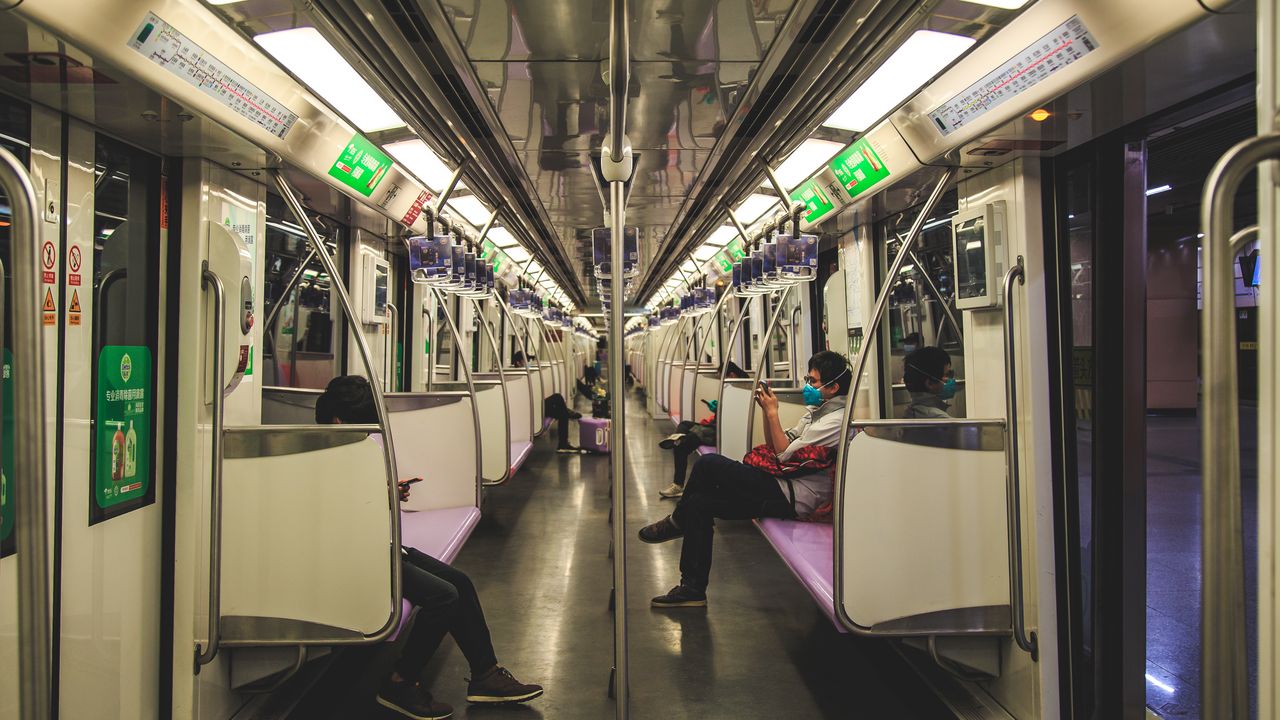 A handful of metro lines have reopened in the last few weeks, but they remain largely empty 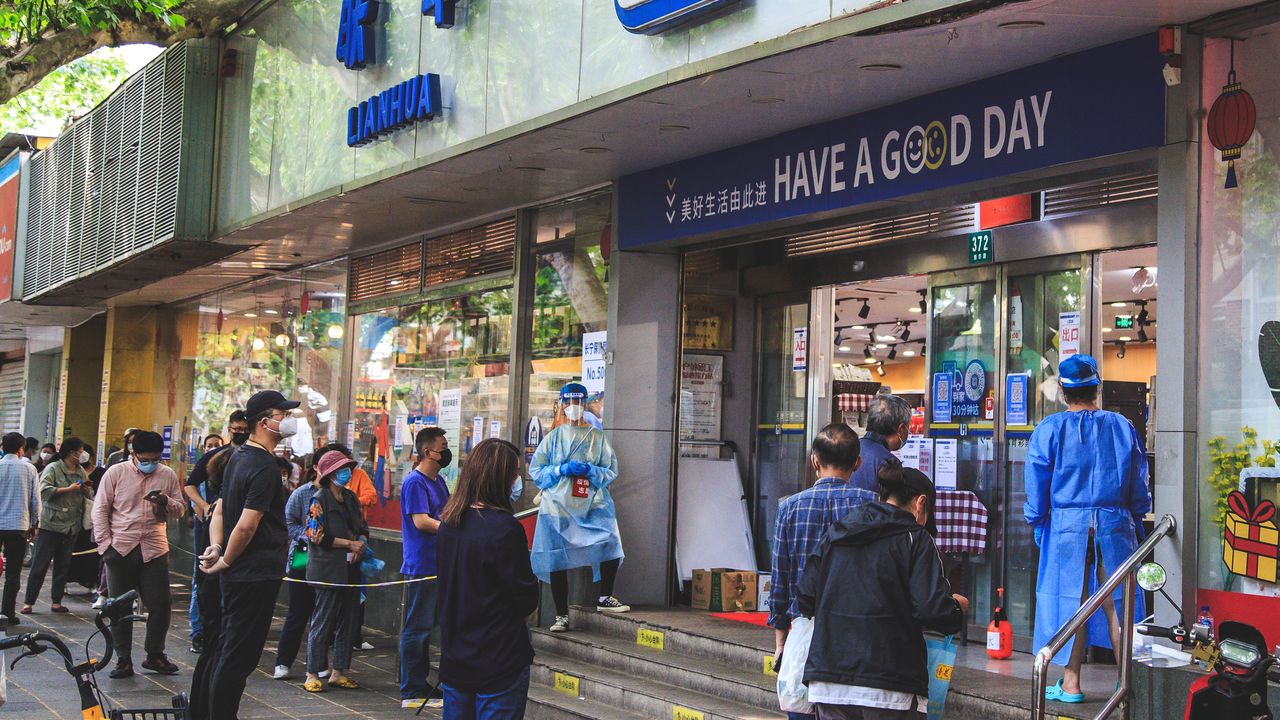 Long queues form outside grocery stores, with staff limiting the number of people allowed in at one time 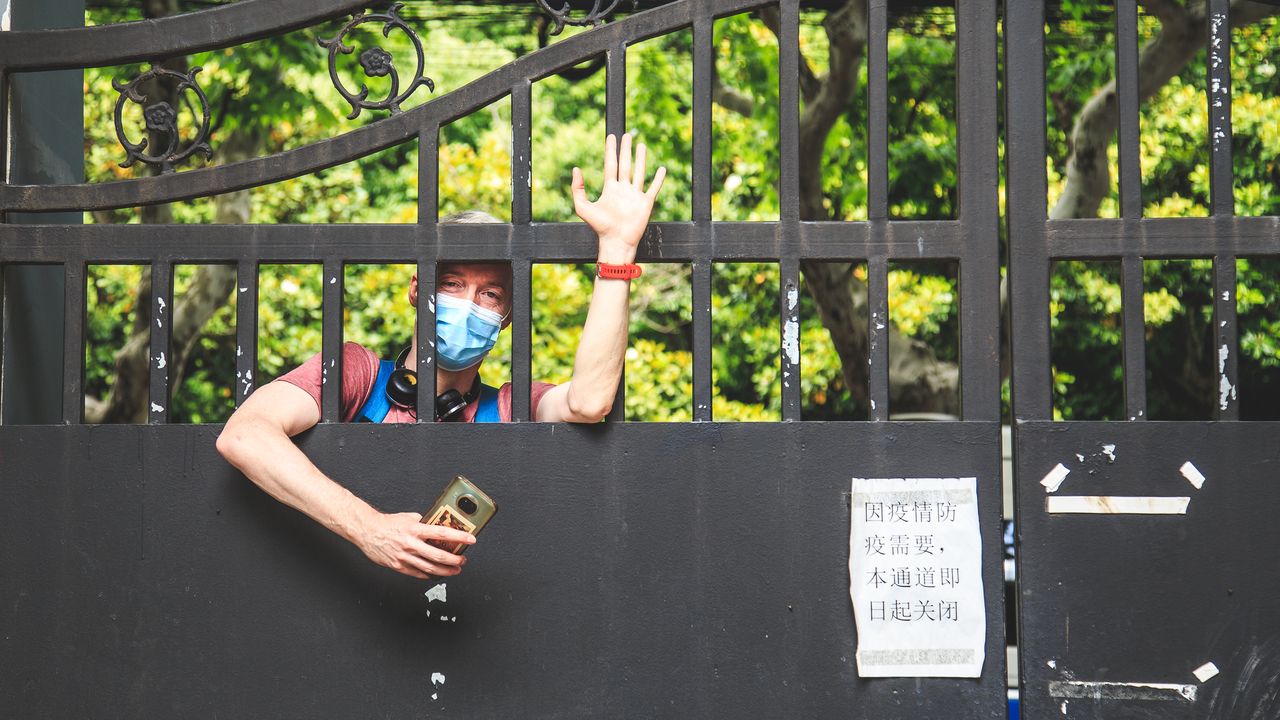 In recent weeks, some residents have obtained exit passes from their compounds while others remained stuck inside 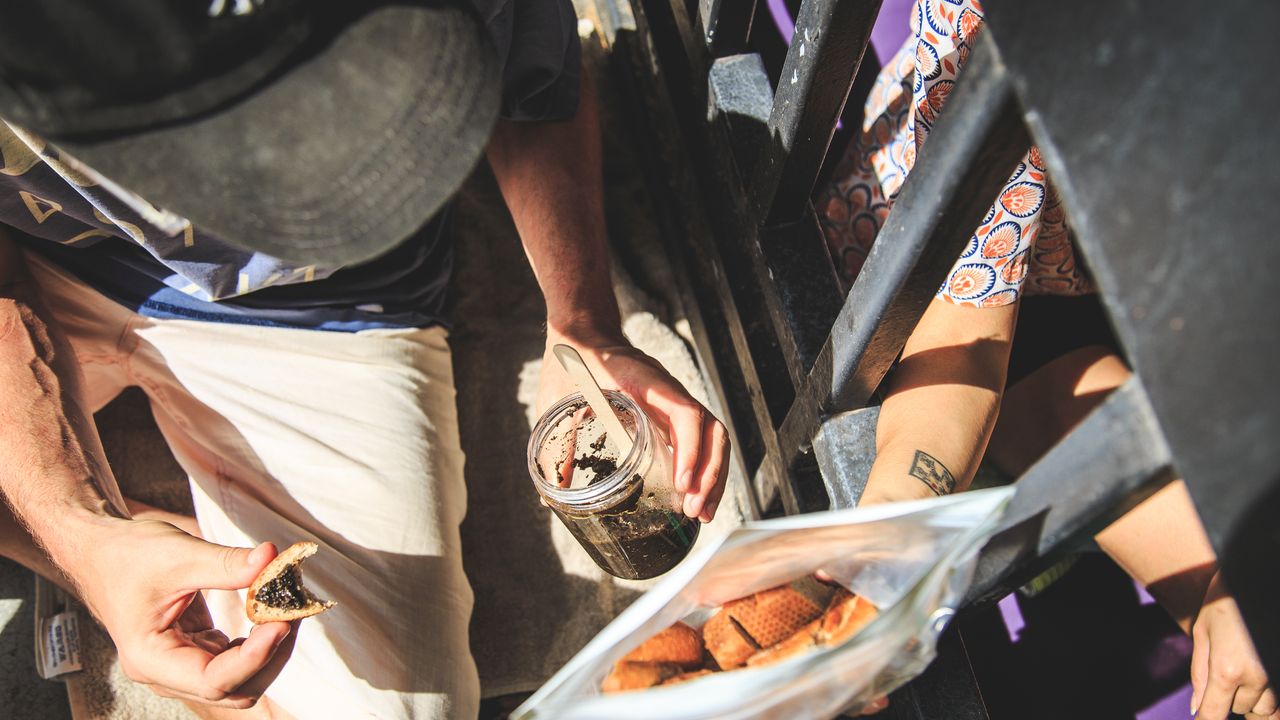 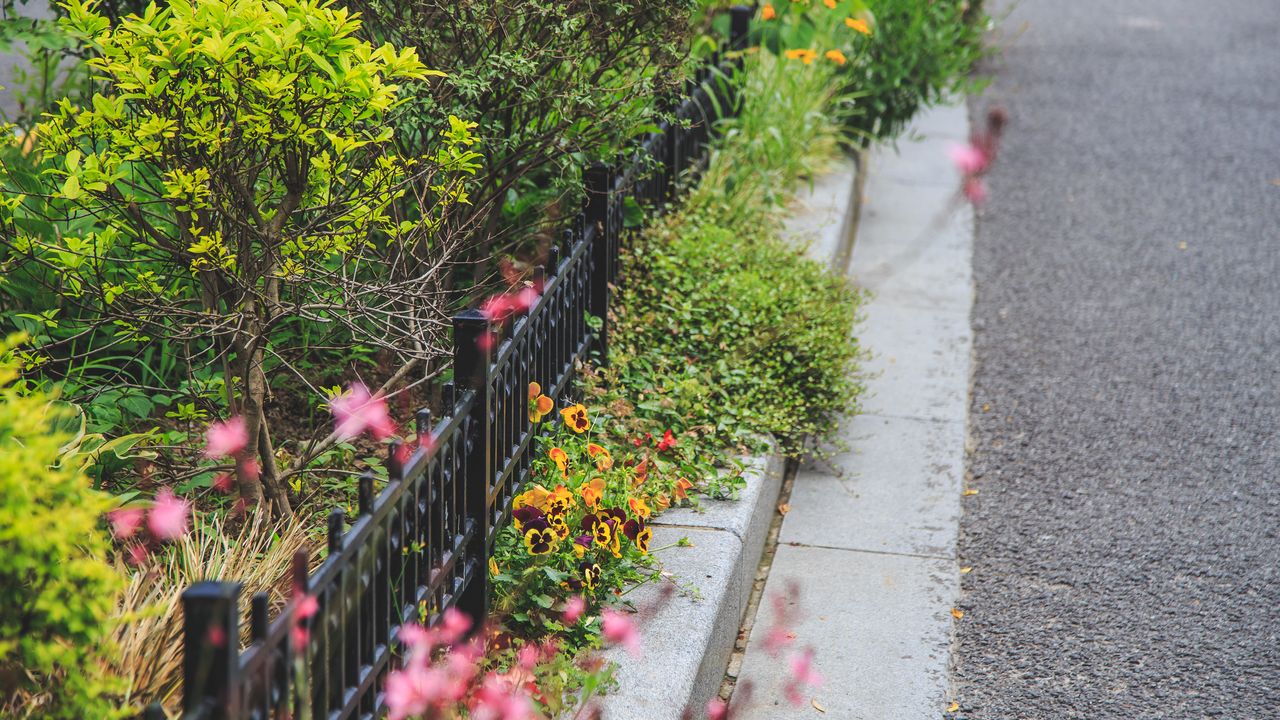 Flowers and shrubs have thrived during the lockdown 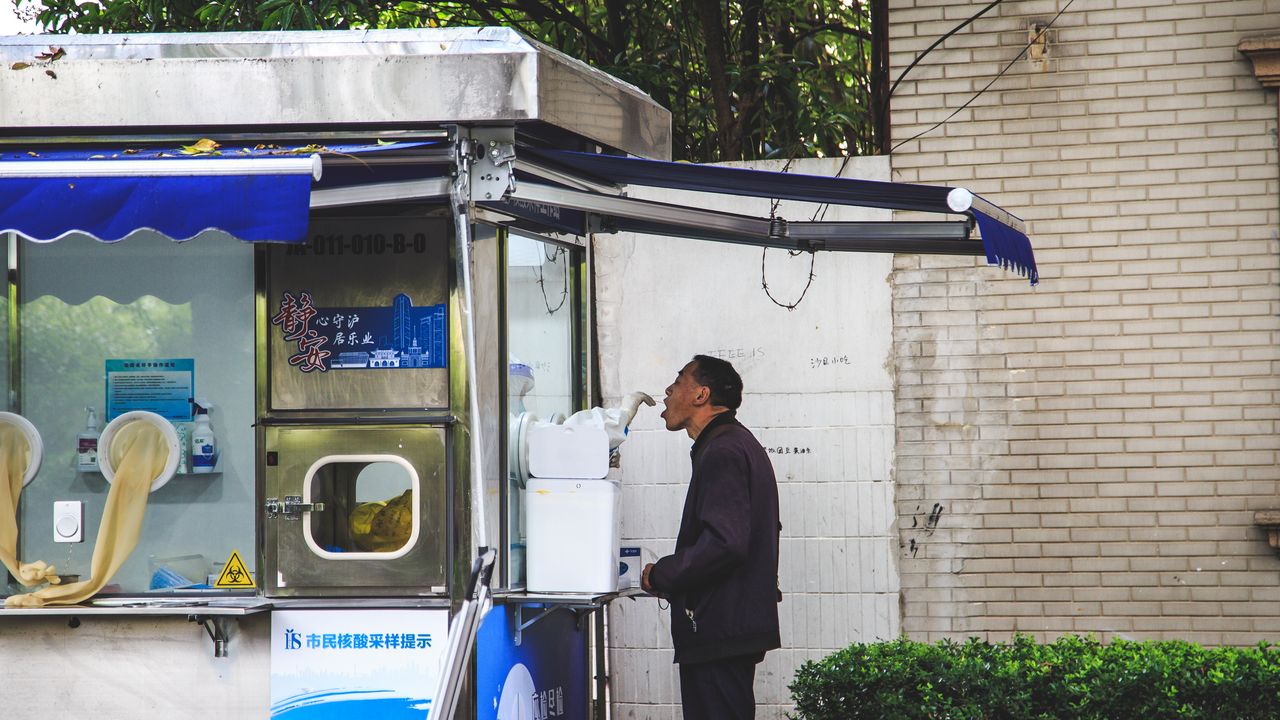 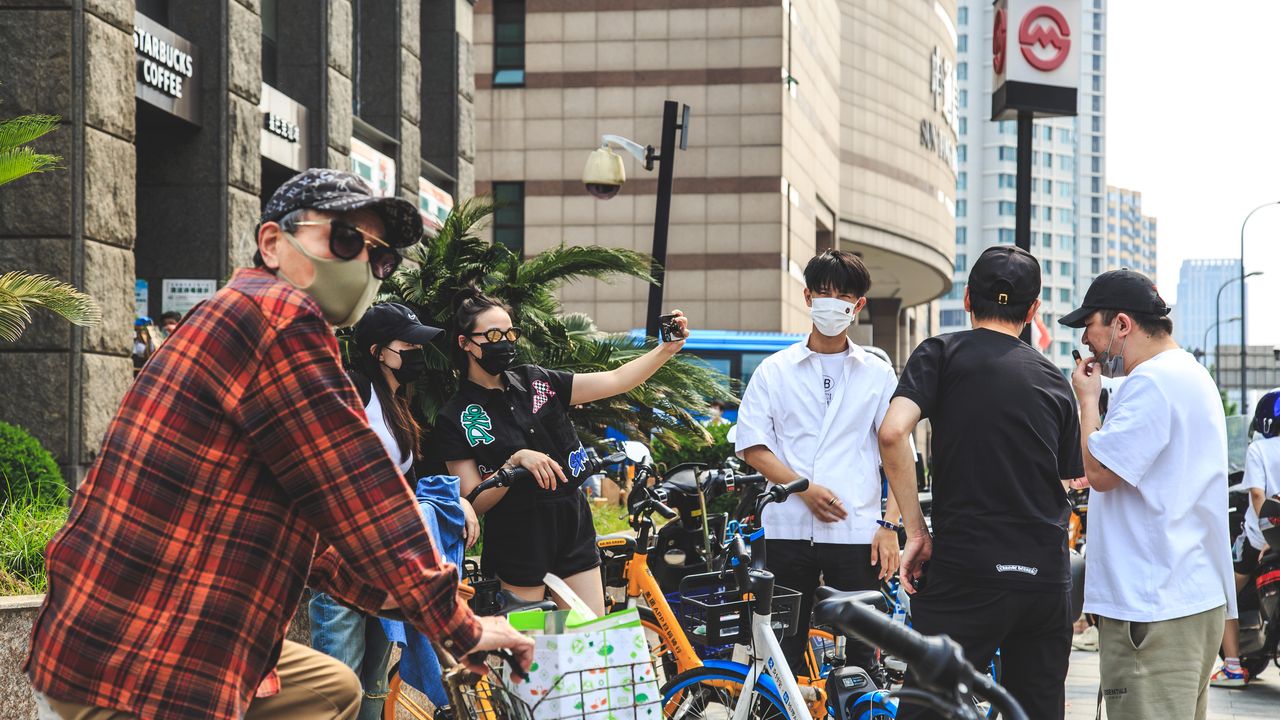 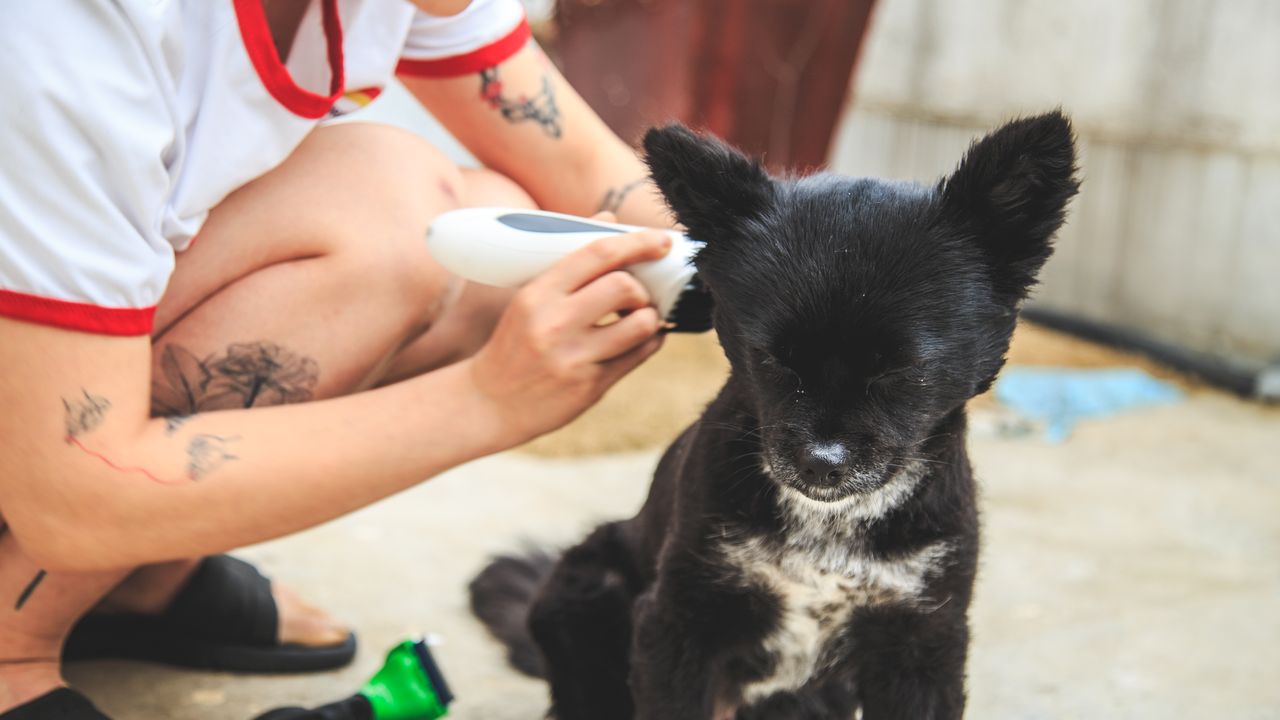 A woman gives her dog a haircut outside 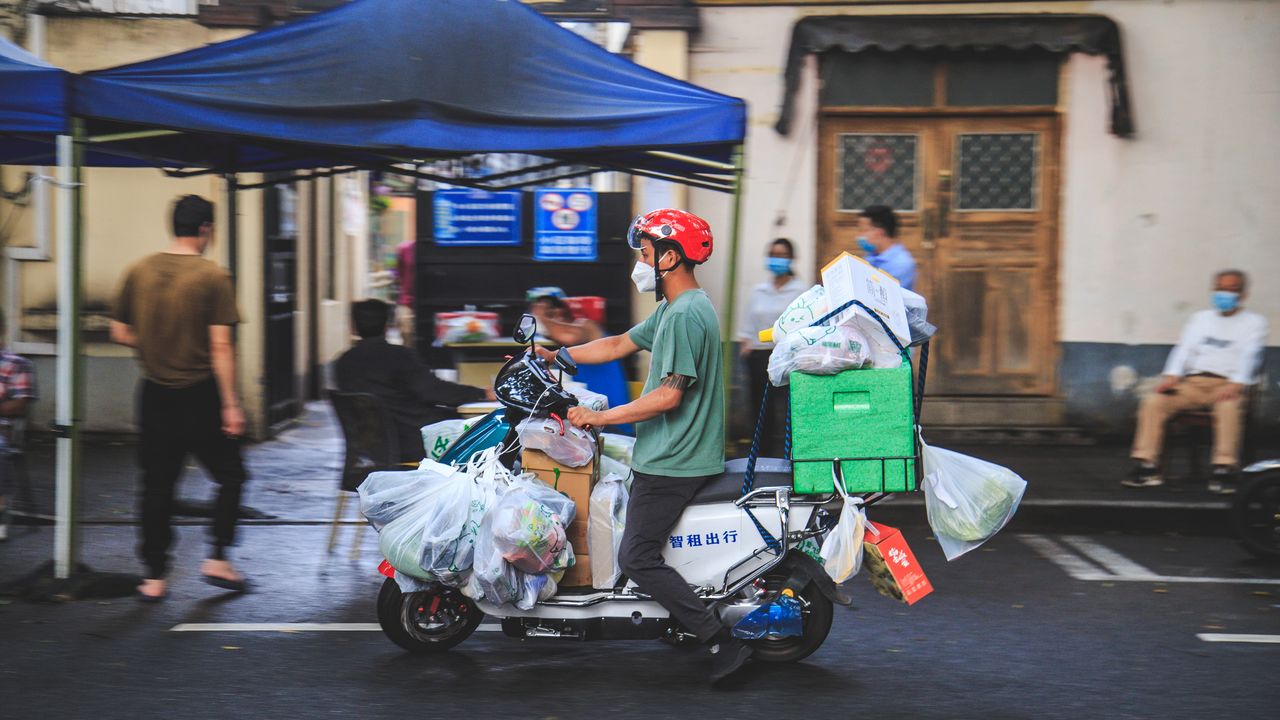 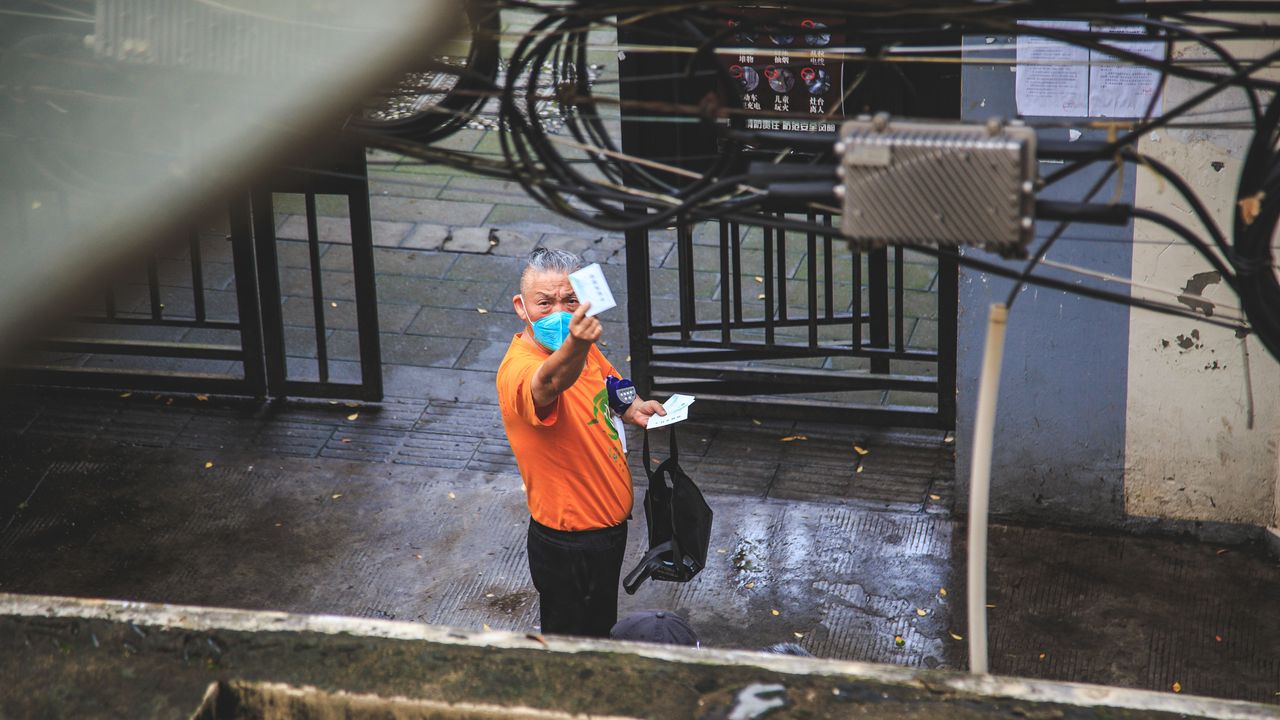 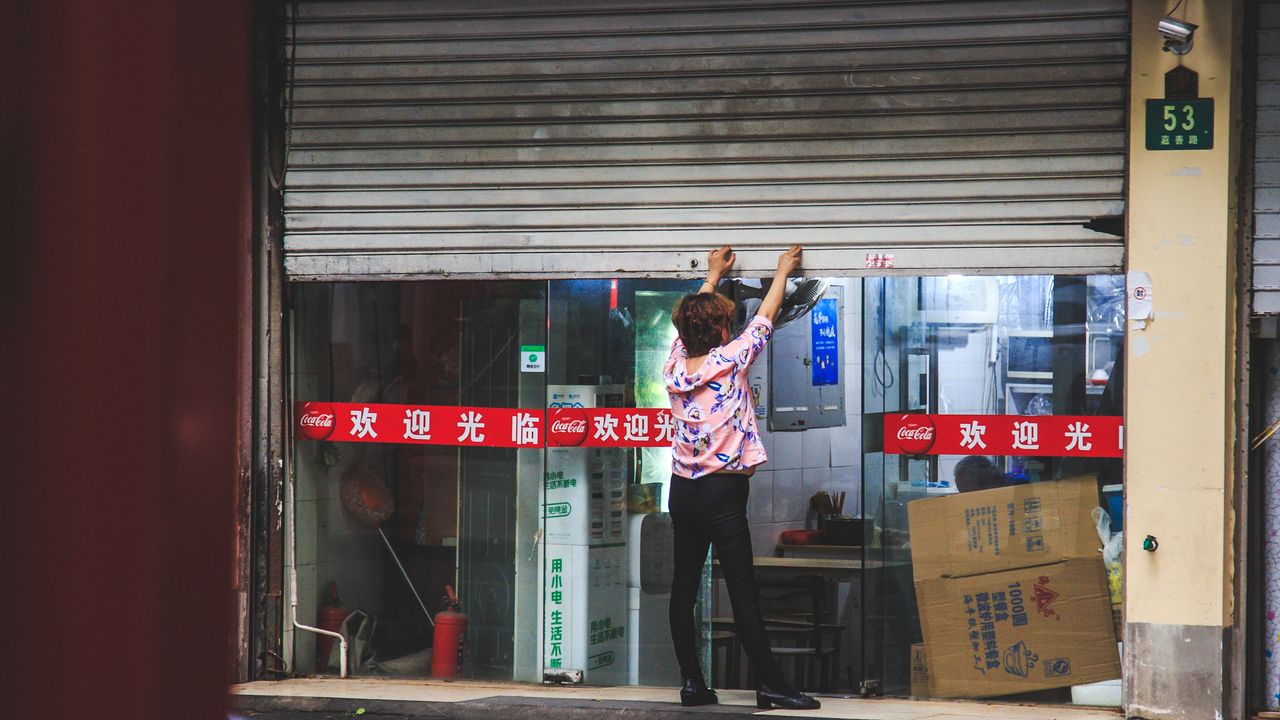 A woman reopens her storefront after two months of closure 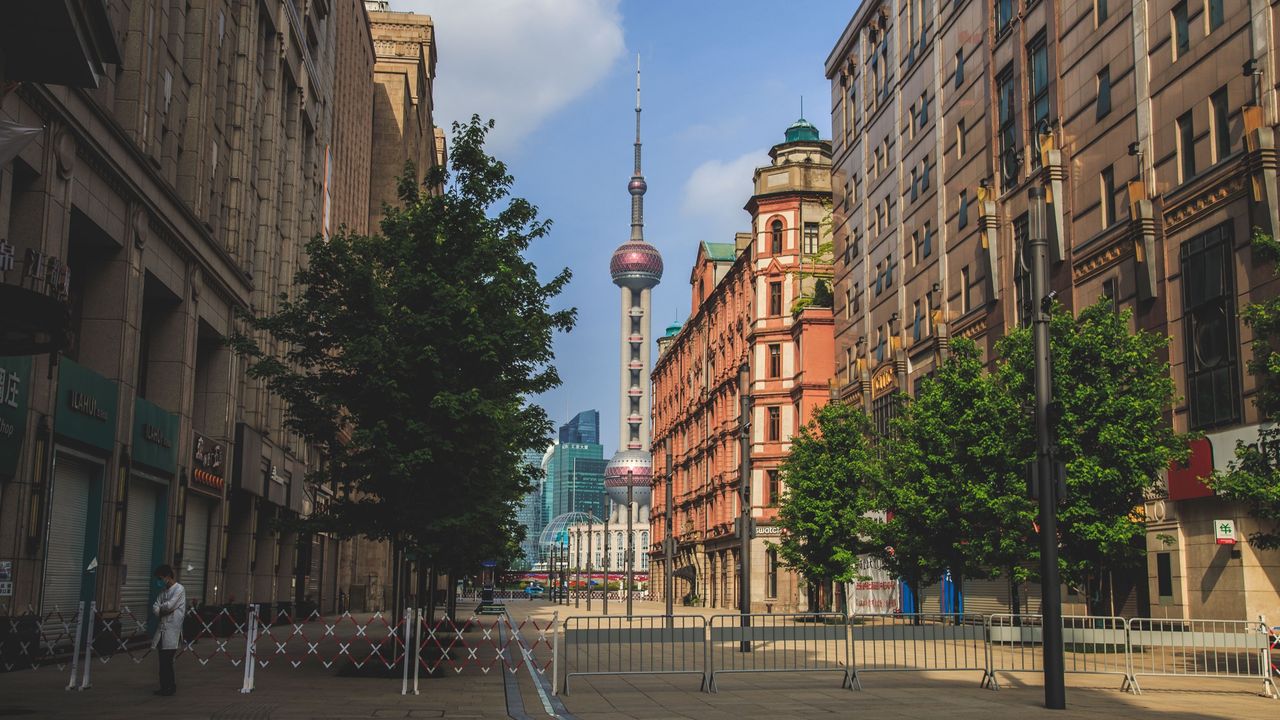 The Pearl Tower, an iconic building in Shanghai, remains empty and conspicuously behind gates