Few people think of Hangzhou as a “city that never sleeps”, but it very much is. Wandering the streets under the veil of night, Hangzhou is full of people from every walk of life, busy with their jobs, their life, and their dreams. At a crossroads, two men busk on the sidewalk, talking and singing songs about youth and ambition. There was no money box on the ground near their feet; they were just entertaining themselves.

At the same time, glancing just across the street, another young man sits, weaving reeds into small knick-knacks to sell. The talkative sort, he says he comes from a small city in Anhui Province. After dropping out of school at a very young age, he came to make a living in the moonlit nights of Hangzhou. With his hands perpetually weaving and working, he always looks up to talk to the passersby. Not many tourists strolling in the evening were willing to pay 10 to 20 RMB for such handicrafts, but he never seems to mind, with a warm smile on his face for every new customer.

The Anhui dropout isn’t the only one trying to make a living in the city. Late night snack stalls line the streets on busy evenings. The owners of one stirfry stand are a young couple from Jiangxi Province cooking a variety of fresh vegetables, meat, and seafood. Beside them stands a barbecue stall helmed by an introverted owner busy with his street-side hearth.

Even outside the market, people whisk by with their various wares, including elderly men on bikes with bunches of balloons—hitting the nightclub gates for young couples wanting to express their love.

For some, this is the busiest time of the day. Taxi drivers know the best business is in the daylight hours, so most repair and maintenance is handled at night. Hence, the busiest time for local garages is in the middle of the night; workers in the garage often toil all night without sleeping so their customers can pick up their vehicles the next day.

Much like the mechanics, vegetable sellers know that their fare needs to be bought at night and sold during the day. As such, the vegetable markets in Hangzhou can be open to the early hours of the morning. Panicked buyers, sellers, and deliverymen rush to finish before their work day begins. Most people who casually buy their veggies in the markets and stores of the Hangzhou streets don’t know the late night, early morning chaos that accompanies their fresh produce.

The night in the city of Hangzhou is long, but if you truly take the time to get to know it, you’ll find that night is when this city shines best. 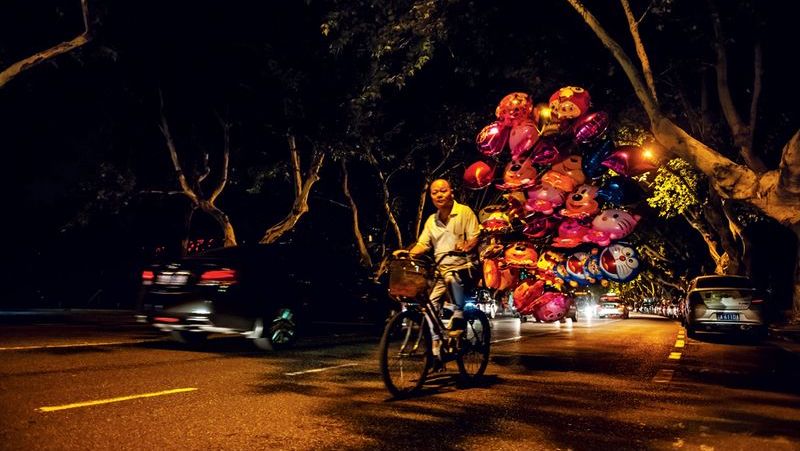 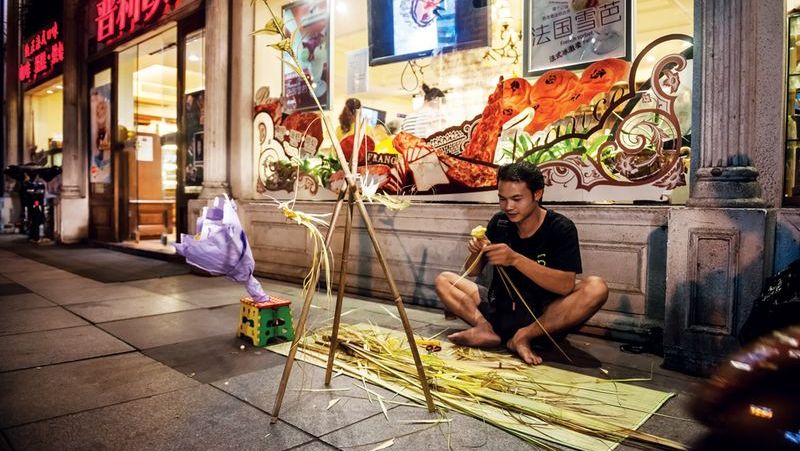 A craftsman, originally from Anhui province, weaves reeds into small knick-knacks to sell 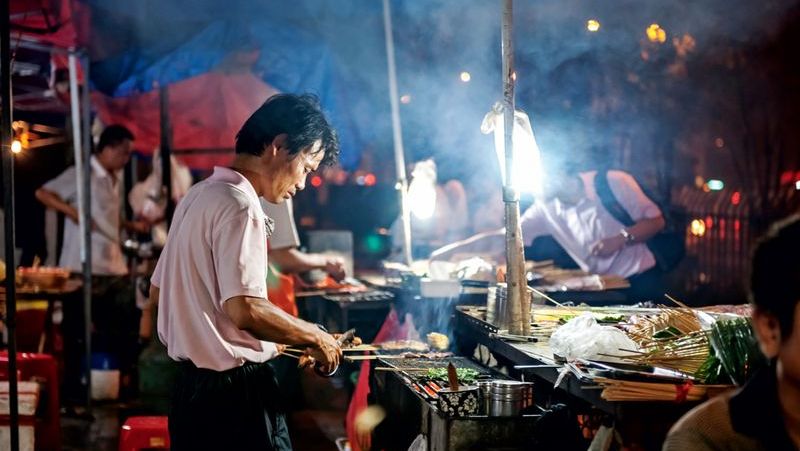 A man cooks meat behind the hearth of his barbecue stall As cabs make their money during the day, mechanics work through the night to keep wheels on the street 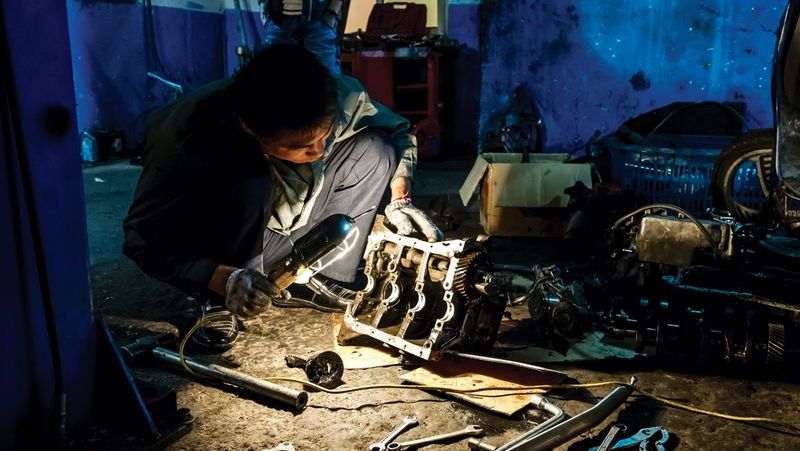 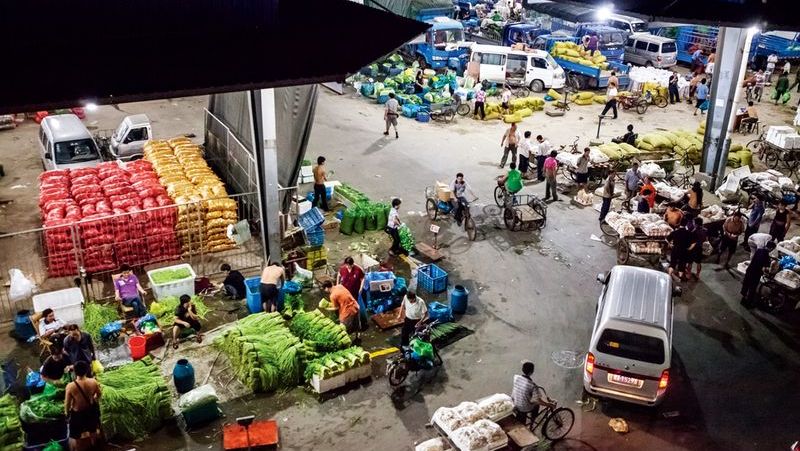 Buyers, sellers, and deliverymen gather in the vegetable market to get goods to market before sunrise 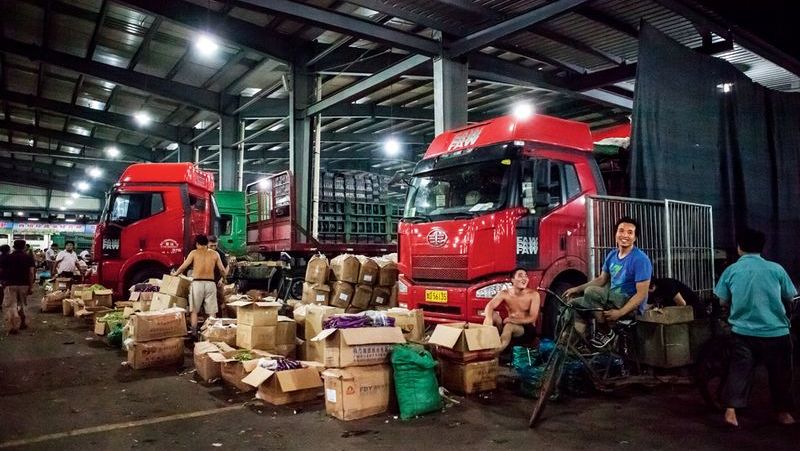 Xu Ting is a contributing writer at The World of Chinese. Must-try dishes from the city of Hangzhou The Buddhas of Chongshan Village