Welcome back one and all to the Viral Week. Coming up on today’s issue, we bring you government plans in the fight against airborne pollution, the father of pinyin, migration numbers for the Spring Festival, and a Tencent scandal. But first…

We saw evidence of this during last year’s mother-and-daughter tiger mauling fiasco. New pictures have recently surfaced that ought to make tiger-phobes wary.

At Locajoy, a theme park situated in Chongqing, visitors are able to drive their own cars through a wildlife safari. The excitement at seeing animals roam around soon turned to fear for one vehicle when a tiger decided to come in for a closer look. 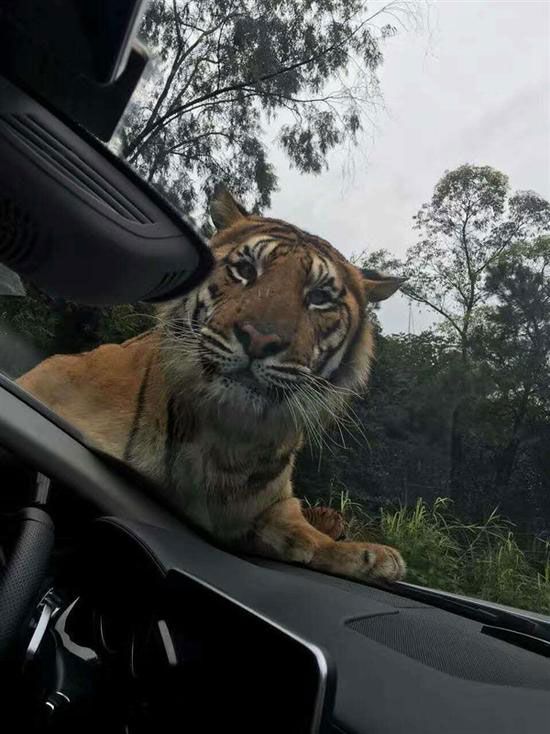 Seemingly taking a liking to the vehicle and its occupants, the tiger then made the decision to lie on top of the hood. 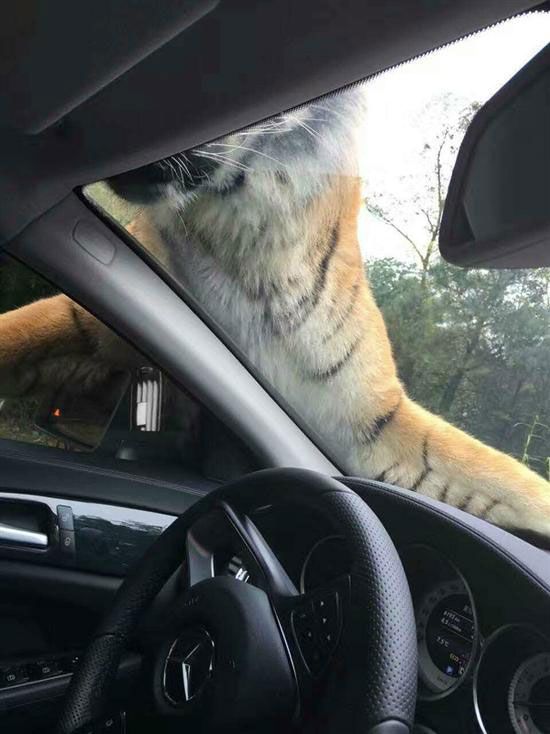 I take that back [NetEase]

Fortunately for everyone involved, no one impulsively exited the vehicle, and park rangers were on hand to usher the large man-eating cat away.

With all the smog happening around the nation’s capital, one would hope that the governing bodies can come up with a solution post-haste.

On Saturday, officials released a statement in which they pledged to spend at least 18.22 billion RMB (which is around 2.6 billion USD) in the fight against air pollution. They plan to limit the average density of PM2.5 to approximately 60 micrograms per cubic meter for 2017.

To give you an idea of of scale, the average density for 2016 was 73 micrograms per cubic meter, which in itself was a 9.9 percent decrease from 2015. Officials say that this was partly due to a reduction in coal use of two million tonnes.

For this year, the goal will be to have 700 villages switch from coal to clean energy, cutting coal usage by thirty percent, and phase out 300,000 outdated vehicles.

Most people would not have heard of this man, but his influence on Chinese and foreigners alike can not be understated as he made a difficult and (at times) confusing language much easier learn and use.

He is known as the “Father of Pinyin”. 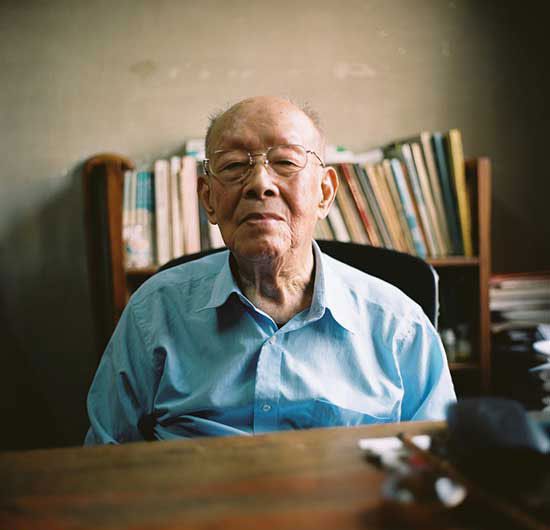 It was in the fifties that Zhou undertook his most famous project. He chaired the committee that ultimately came up with the pinyin system that both Chinese and foreigners use to learn the language. 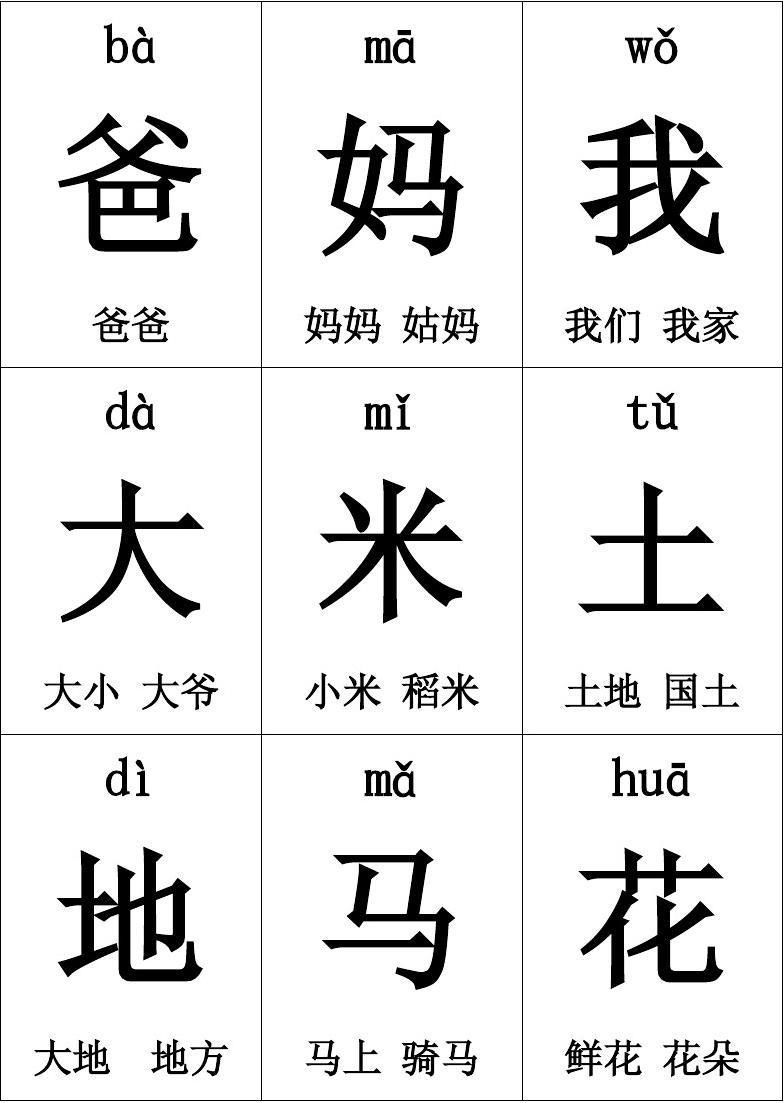 The Spring Festival is only a couple of weeks away, which means that it is too late to make travel plans if you haven’t already.

Estimates for the number of trips that will be made from 13 January to 21 February say that it will be 2.2 percent more than last year. This may not sound like a lot, but it does bring the number to almost three billion (2.98 to be exact). 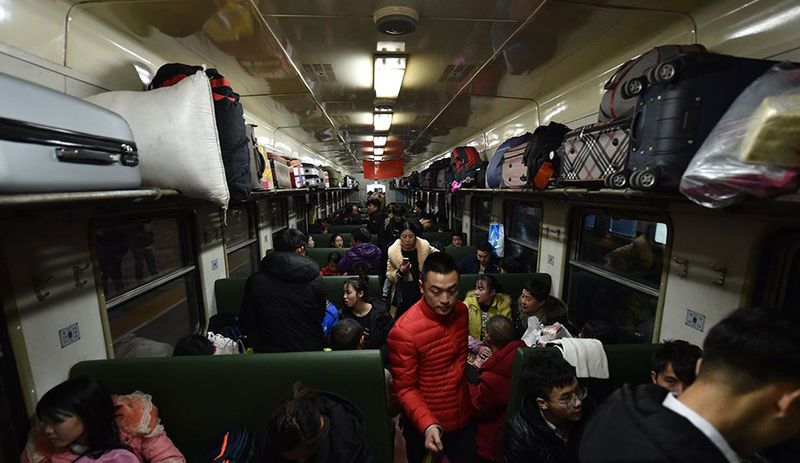 Trains are the most crowded [NetEase]

So for those of you who have purchased the relevant tickets, be prepared for periods of pushing, squeezing, and uncomfortable snoozing. 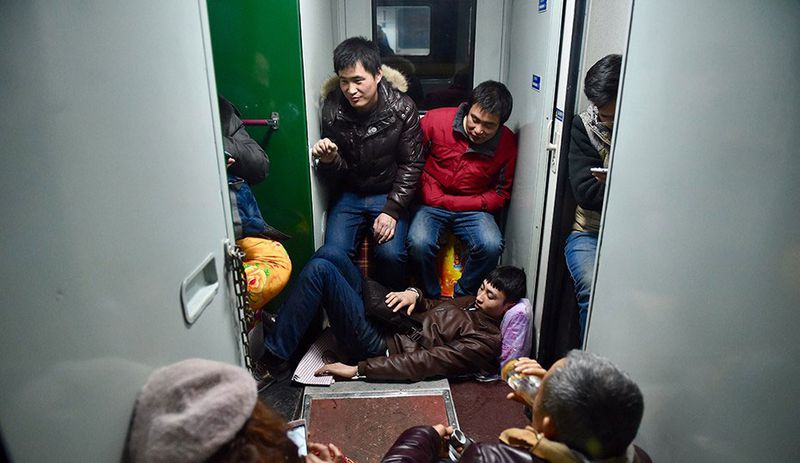 Company events are a time for employees to relax and let loose without the constraints of duty holding them back. And like any event, it is also a great time for hazing and the scandals that follow.

Tencent is at the center of one such scandal.

At one of their end-of-year shindigs from the instant messaging department, two female employees were tasked with opening bottles of water with their teeth on stage. This may sound tame, that is, until you discover that the bottles were wedged between the legs of two male employees.

What followed was a slew of outrage from the online community as well as the standard apologetic statement from Tencent. They state that the incident was due to poor oversight and that those responsible would be given a mark against their names.

Unfortunately, this is just another day in the life of women in the Chinese workplace.