The signature policy proposal of Trump’s election campaign was the construction of a wall between the USA and Mexico. According to a recent executive order, the wall is in the first stages of construction. Needless to say, it’s been a controversial project. 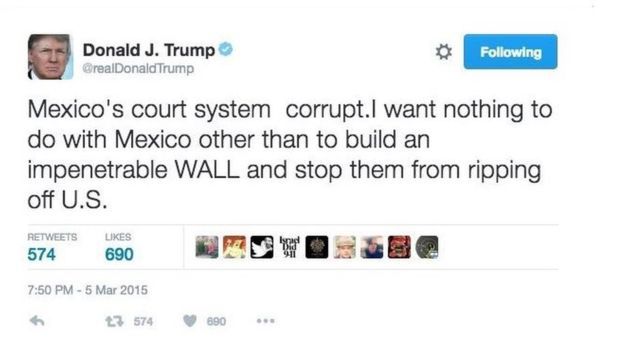 But where Trump is losing ground in Mexico, China is gaining.

Chinese car company Anhui Jianghuai Automobile (JAC Motors) announced last week that will invest about 213 million USD in the production of up to 10,000 vehicles for the Mexican market over the next four years, in association with the national company Giant Motors. Mexico’s Secretary of Economy, Ildefonso Guajardo, viewed such decision as “proof that solid growth relies on diversification.”

Given the economic difficulties faced by car manufacturers in many parts of the world in recent years, it’s an impressive commitment, especially following Ford’s decision to halt investment in a production plant in Mexico after it had confirmed construction plans in the beginning of last year.

Whereas the American auto-maker had said, “We see the business environment as more favorable in USA under President-elect Trump’s decisions”, it seems China sees Mexico as much more favorable. In fact, they are set to start manufacturing cars in the next six months at a production plant in Hidalgo state and export them to neighboring countries, with the glaring exception of the United States.

And things don’t stop there.

China’s JAC Motors is also planning to develop the production plant into a major technological hub for automobiles in the Central American region by designing and producing electric car models that would ultimately challenge North American firms. Although JAC Motors’ prototypes of electric cars are still at their developmental stages, the firm has been designing their own since 2010, building upon versions of previous gasoline-motor models.

The first such project was the controversial Dragon Mart Cancun in southeast Mexico, a shopping complex that was supposed to bring in goods from about 2,500 Chinese companies and create jobs more than 5,000 jobs for Mexican workers. The project was cancelled following corruption scandals and pressure from environmental activists because it was slated for development over the Western Hemisphere’s largest barrier reef system, threatening to kill more than 500 fish species. Mexico is still dealing with the legal consequences of an ex-official’s “administrative irregularities” and legal action that Chinese investors put in place back in 2012.

The second was a high-speed train in Central Mexico that would have connected the capital and the regional metropolis of Queretaro. The project was offered to various companies in a state-regulated process, and the final three tenders came from German company Siemens, Canadian company Bombardier, and China’s Railway Construction Group. After China Railway won the concession, the Mexican president annulled the results due to “questions regarding the process.” The then-furious Chinese firm sued Mexico back in 2014, weakening the already bad political relations between these two countries.

On top of the multiple legal cases, economically speaking, China and Mexico previously saw themselves as competitors in the manufacturing of American products even before the Obama administration, which discouraged the economies from cooperating with each other. But now that the master of controversial Tweets, President Donald Trump, has taken over the Oval Office, Mexico and China take turns being this president’s punching bag.

Could hate bring countries together?

Who knows? What we do know is that Trump’s administration has caused ties between China and Mexico to change. This has become more evident ever since the state-owned China National Offshore Oil Company bought two major oil blocks in the Gulf of Mexican from previously state-owned Pemex two months ago. This action was part of the privatization reform pushed by Mexican President Enrique Pena Nieto and presented as a “boost in trade” during the meeting between Chinese State Councilor Yang Jiechi and Mexican Foreign Minister Claudia Ruiz Massieu a week after the purchase.

Chinese investments in Mexico, such as JAC Motor’s, could represent the beginning of trade partnerships between Asian and Latin American markets that, somewhat ironically given Trump’s position, could bring peoples across the Pacific together.

Whatever the outcomes of producing Chinese cars in Mexico might be, one thing is certain: It’s worth looking at the JAC Motors’ SUVs S2 and S3 models, the ones to be produced in Mexican land, not only because they are awesome but because by the end of 2017, we will probably see them running on Mexican roads. 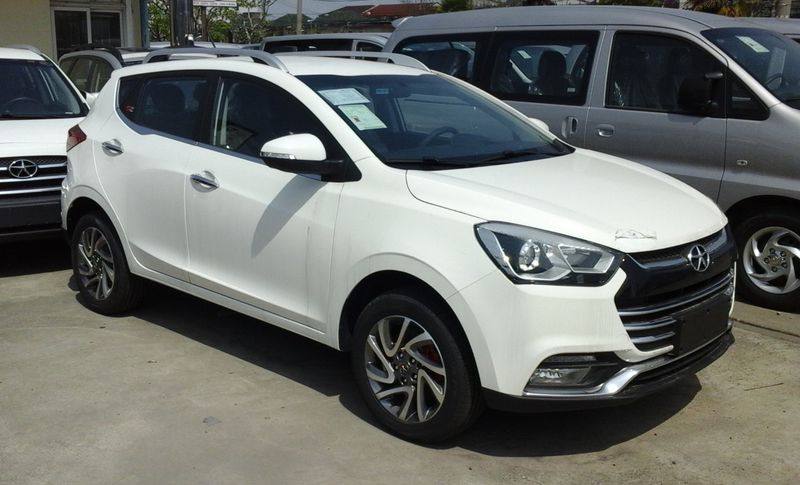