The oldest photographer in China, exploding Samsungs, a Lotte trouble, and much more

Welcome back to the Viral Week. After a weekend that saw the return of Beijing smog, we bring you some lighter news. Coming up on today’s issue, a Samsung explodes again, rebelling against Korean products, vendors vetting buyers, and photos through the generations. But first…

Meet one of China’s oldest photographers. 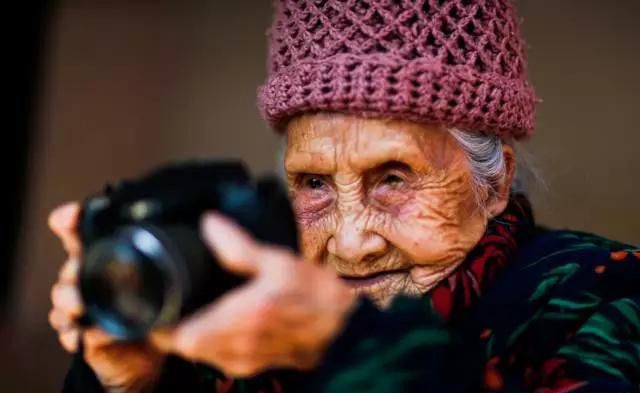 At the tender age of 105, Li Yuzhen has been capturing the world one image at a time for 64 years.

Li began her journey into the world of still images in 1953, when she married the owner of a photography studio. She later found herself managing a shop while studying the intricacies of the pre- and post-production process. Only when she was into her 60s did Li finally give the reins of her store to her daughter.

But this did not stop her from pursuing her passion. Li continually studies new innovations and is familiar with all the latest photography technology. 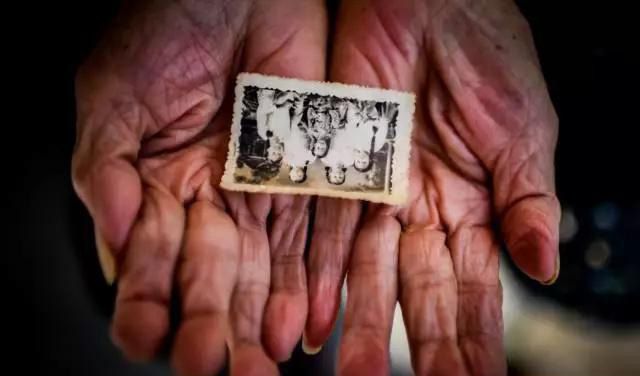 She often spends time taking photos of her family and teaching the younger generation how to capture those perfect moments. In fact, five relatives have also started on the path of picture-taking. 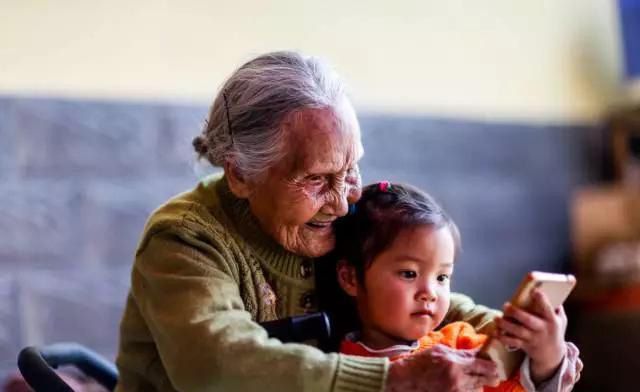 Grooming the next generation [China Daily]

The mysterious cases of exploding Samsung phones have reared their ugly heads again. This time, a family from Guizhou bore the brunt of the impact.

It was at 4 a.m when the father heard at explosion in their family bedroom. The Samsung Galaxy Note 4 that had been charging next to the bed had suddenly erupted and his five year-old daughter was the one caught in the heat and debris.

The parents immediately rushed their daughter to the hospital where she was treated for severe burns to the face. According to the mother, in the aftermath of this event, her daughter has been struggling to sleep, eat, or speak.

The father, who only experienced singes to his hair, said that he purchased his phone from a local electronics store last August. Local authorities confirm that the store is an authorized seller and that they have given the family 10,000 RMB in compensation.

Speaking of Korean products, a woman videoed herself wreaking havoc in a Lotte Mart in Shenyang.

Lotte, for those of you unaware, is a South Korean hypermarket brand. In the midst of the current THAAD malarkey, this patriotic young whippersnapper took it upon herself to behave in an unruly manner, which included ripping up produce and sampling snacks. Surprise ending: she flips the bird at the viewers [Weibo]

Set to patriotic music, the young woman undoubtedly expected her performance to stir up feelings from her fellow Chinese. Unfortunately, she did not garner the respect she perhaps expected, but instead was attacked with vitriol.

“Boycott Korean goods? Boycott this fool first,” said one user of Weibo, summing up pretty much what everyone thinks.

The police have said that they will investigate the matter so start holding your breath…now.

Have you been having trouble buying things on Taobao recently?

The problem may not be anything geographical or financial, but it may have something to do with your account rating. Not your credit rating, oh no. Criticism-averse sellers are now attempting to avoid selling to fussy consumers (or consumers with basic expectations of service, depending whose side you’re on).

A report by the Beijing Youth Daily found that many online vendors on Taobao are vetting buyers and refusing to service any with ratings below 98 percent.

Apparently, the reason behind this is due to sellers wanting to cut down on bad ratings with malicious intent. Among the buyers rejected, there has been a woman who was unable to buy shampoo and another that could not purchase that dress she wanted.

According to Qiu Baochang, a lawyer based in Beijing, this kind of act violates consumer rights and currently Taobao staff are communicating with vendors to resolve this issue. Kaleidoscope: The Art of Emotional Writing