The influencer industry is booming in China. With 731 million internet users—95 percent of whom are mobile users—and a population of over a billion, the potential for cashing in on internet fame is huge. Those who make it big on social media are known as wanghong (网红)—“hot on the web.”

Given these high stakes, it’s understandable that some aspiring wanghong want an extra leg up over the competition by having, say, a university degree in social media celebrity. Enter Yiwu Industrial and Commercial College in Zhejiang province, which offers a wanghong major. While “fame incubators” have long been available across China, this college appears to be the first public university to specialize in getting students to go viral online—and cultivating the image that goes with the role. The curriculum teaches skills such as performing on camera, knowledge of luxury brands, and how to dress fashionably.

Other classes offered include photo-processing, public relations etiquette, and network marketing, as well as dance performance and using catwalks. Importantly, to increase their number of likes and shares on social media, students can take classes in “aesthetic cultivation” and “fashion sensitivity” to perfect their posts and videos. 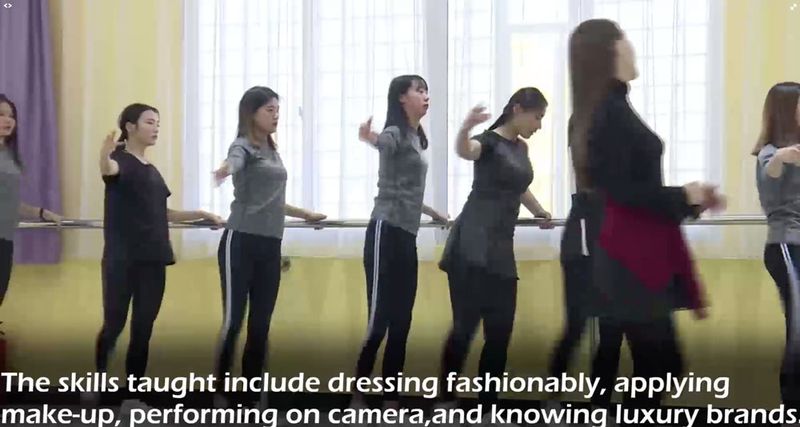 The demand for an education in wanghong is unsurprising; the industry was estimated to be worth $7.7 billion in 2016 and predicted to double by 2018, with top social media celebrities earning an estimated $46 million a year. As social media stardom becomes increasingly competitive (but also lucrative), a degree from Yiwu Industrial and Commercial College could be seen as an investment. As Yuan Guobao, author of The Wanghong Economy, has said, internet fame is appealing because “a nobody can suddenly become prominent and average people can become celebrities”.