It had been a huge coup for the creative team behind Have A Nice Day 《好极了》, a new Chinese animated film, to get their work into the official selection of France’s Annecy International Animated Film Festival, one of the premier events for animated movies in the world. That dream has now been put on hold.

On June 16, the eve of the festival opening, the Annecy’s official website announced that the film had been temporarily pulled from the schedule.

According to reports, the Chinese filmmakers did not have permission from Chinese officials to have their work shown internationally, so the festival organizers withdrew the movie as they “did not have the right to endanger the film’s team”. 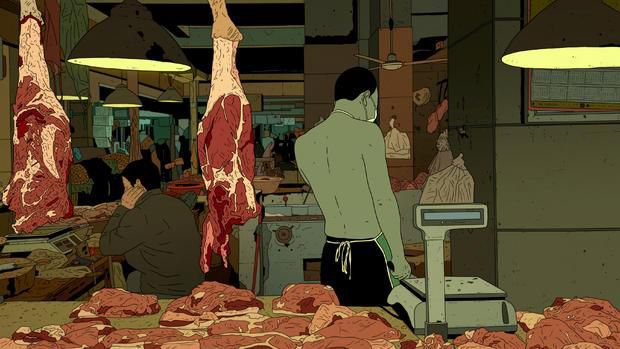 This ominous choice of words reflects the hardening stance that officials in China have taken with homegrown movies. According to China’s new “Law for Promoting Chinese Film Industry,” enacted on March 1 of this year, Chinese films must be evaluated within China before they are allowed to participate in foreign festivals.

The filmmakers are still hopeful that their dark gangster flick will eventually be shown in Chinese theaters. In an interview with the BBC, producer Yang Cheng said that “the Chinese movie industry should be proud of [the piece]” and “it has nothing to do with politics.” 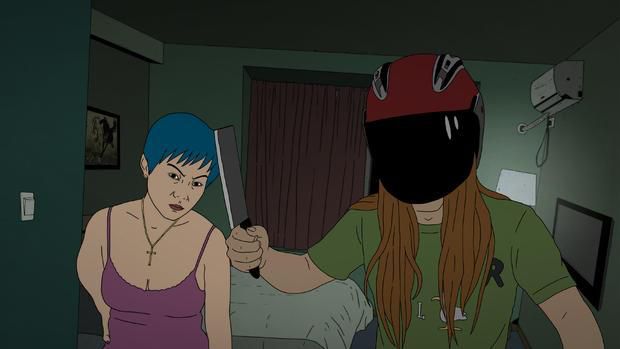 In February, Have A Nice Day was shown at the Berlin International Film Festival (or Berlinale, as it is more commonly known). Since then it has received many positive reviews, including praise for its color palette and animation style, use of popular culture references, and interesting ensemble of characters. IndieWire goes as far as to describe the film as “Quentin Tarantino meets Wong Kar-Wai”. 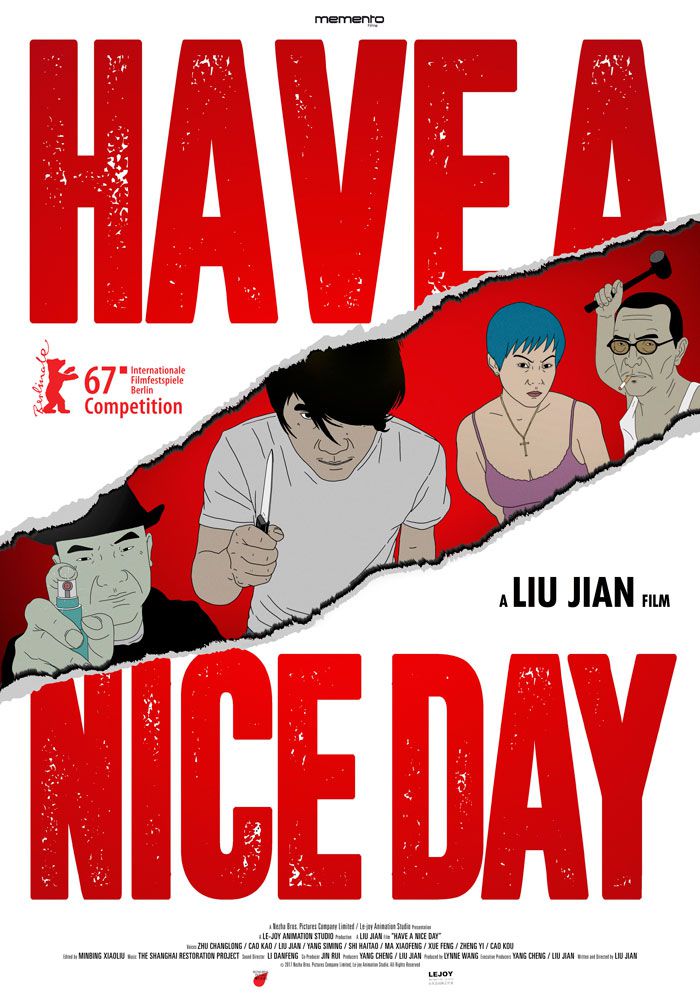 But despite its warm reception, including a score of 7.6 on IMDB, it is still unclear as to when the film will be available for wide release outside the festival circuit. Rumors say that Chinese audiences should expect to find it in theaters before the end of the year, but no date is specified.

Maybe history can give eager fans a clue. The director Liu Jian’s (刘健) first feature film, Piercing I 《刺痛我》, debuted in 2010 at the Annecy International Animated Film Festival—yes, that is where his new film was just pulled from—and spent almost two years on the festival circuit.

So for those of you who can’t wait, here’s a sneak peek to whet your appetite.

Want more? Why not check out Piercing I first, which is available to stream on multiple sites. Come on down to Culture Yard Friday, September 28th to help us celebrate the release of our latest issue, get some discounts and prizes, and catch a screening of ‘Gaokao 1977’