Welcome one and all to the Viral Week. Coming up in today’s edition, we bring you a woman with iPhone body armor, activities for women while men play games, a water fight that gets political, and how to get around partial nudity on Weibo. But first…

School is a time when students discover the stirrings of puppy love and find ways to proudly showcase said love to the world.

And while this may involve lashings of cuteness, the unfortunate fact is that most people do not want to be privy to the abhorrent public displays that serve as a reminder of their own fruitless romantic pinings.

In a recent video posted on Weibo, which has been reposted thousands of times, a young female student was shown indirectly cavorting with her male friend. Netizens took this opportunity to talk about the love shown between the two, and how laughter really is the best way to a woman’s heart (note: there is no peer-reviewed study that proves this).

A safety-conscious woman was traveling from Hong Kong to Shenzhen when she was stopped by border security with 102 iPhones on her person.

According to reports, the woman fashioned a protective layer beneath her clothing by stitching together the smartphones with 15 Tissot watches. But it appears that security personnel prohibit the use of certain items in the construction of protective-wear for cross-border excursions. 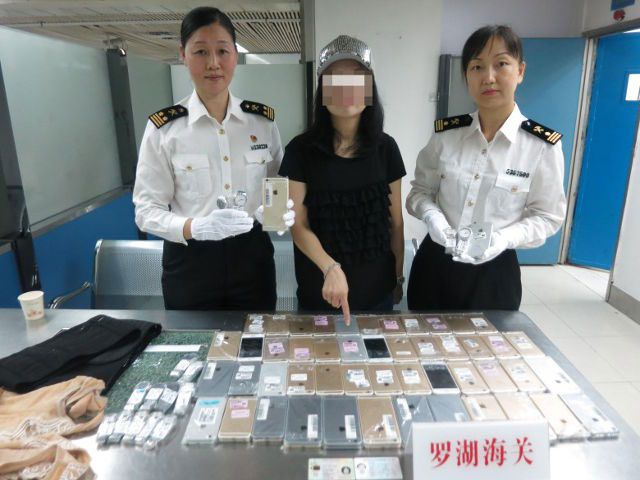 More for the evidence locker (hk.on.cc)

Border officials first suspected the woman when they saw her walking with what seemed like phones under her outer clothing. They ordered her to walk through an X-ray machine and it turned out they were correct.

Getting shot in the back is the worst (hk.on.cc)

iPhones have always been a popular item for smuggling from Hong Kong due to their much cheaper pricing compared to the mainland.

One problem that men often come across is figuring out how to play video games without your other half suffering from boredom.

Fortunately, an establishment in Shanghai may have found the perfect solution.

Men now have the option of leaving their wives and girlfriends at a “female entertainment center” while they play games and watch TV. The aim of this trial is to increase family happiness—by keeping its members apart as much as possible.

At a recent gathering of Taiwanese lawmakers, an intense water fight was marred by the introduction of politics.

Originally, two teams formed. One was the ruling Democratic Progressive Party (DPP) and the other were the Kuomintang (KMT). The water fight started with some light-hearted ribbing, but descended into madness when controversial reforms were brought to the forefront.

Soon, punches from both sides were thrown and there was even a chair lifted up (then placed down) at one point.

To a soundtrack of whistles and airhorns, the two sides were arguing over a new project that the KMT claims is biased towards the DPP. The project is to focus on infrastructure and includes light-rail lines, flood control measures, and green energy plants.

Zhang Li is an actress best known for her roles in To Love God, Breakup Buddies, and generally Chinese TV shows that are romantically inclined. But recently, she has been making waves on Weibo by posting a simple guide to getting away with partial nudity. 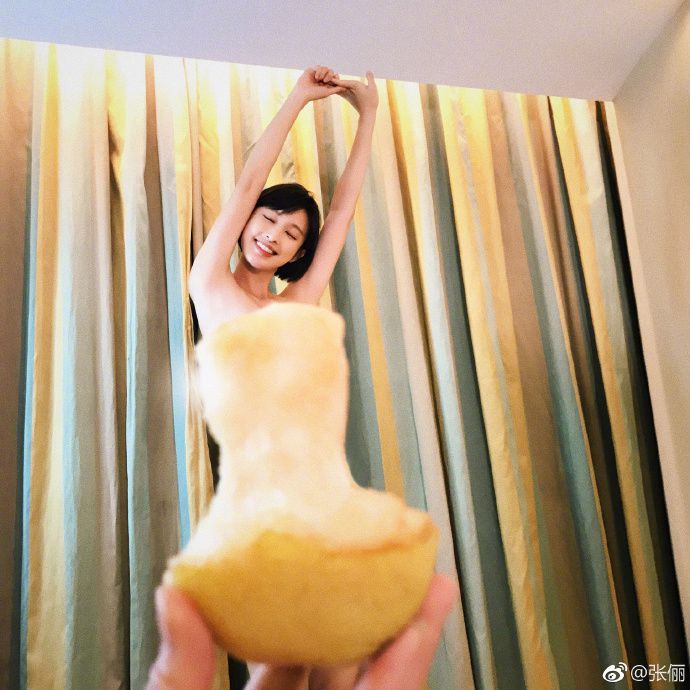 In a series of pictures, Zhang demonstrates the ability to be partially unclothed and, by making use of fruit and plants, bypassing censors that may otherwise remove the pictures. 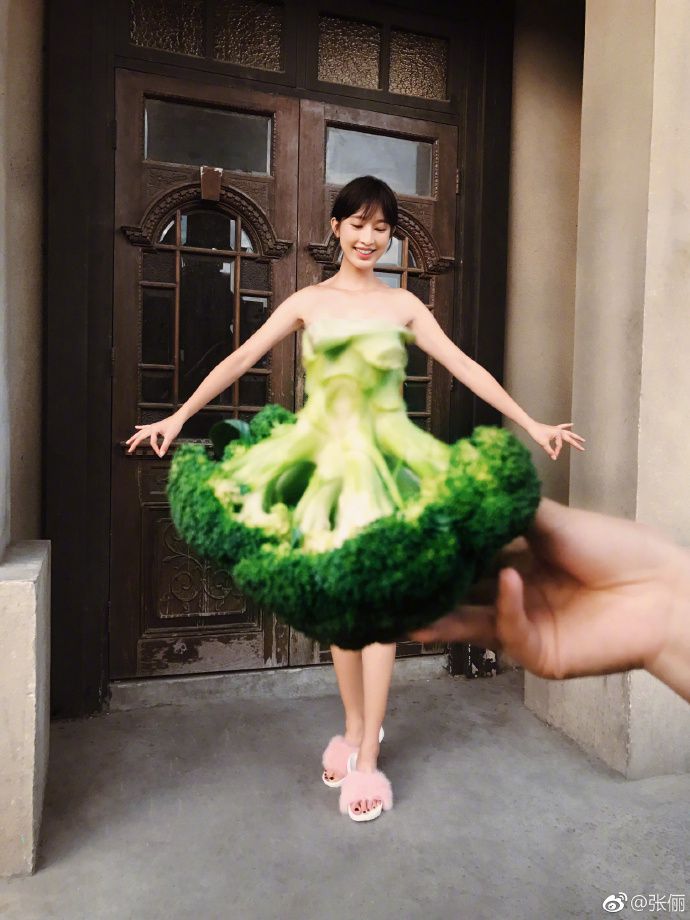 Zhang then goes further by teasing readers with the phrase “模仿了一组美照，你们觉得如何？热到想吃衣服” (Copied another set of photos; what do you think? So hot you want to eat the clothes). 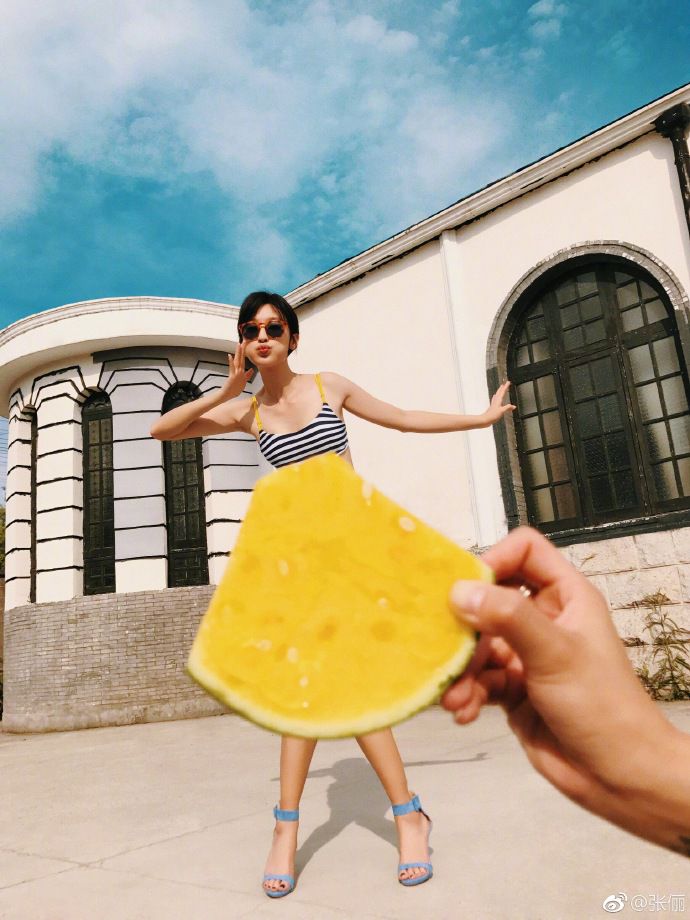