The grand engineer of reform and opening-up, Deng Xiaoping had a special tie with Shenzhen, illustrated in these photos

The grand engineer of reform and opening up, Deng Xiaoping, had a special bond with Shenzhen. Ever since his visit to the area on his famous “Southern Tour” across the special economic zones in 1992, he has been revered as the city’s greatest benefactor. All across the city in museums, public squares, and shopping malls, Deng’s presence remains strong. On his birthday today, there’s probably no better place than Shenzhen to brush up memories of both the great man and his history.

In Lotus Park (莲花山公园) right behind the city government and Citizen Center, a six-meter tall bronze statue of a strident Deng stands on the hilltop, as if the leader himself is still overseeing the progress of the city. It is a magnet for domestic tourists, who consider snapping a photo with the Deng statue a must-do on any trip to Shenzhen. 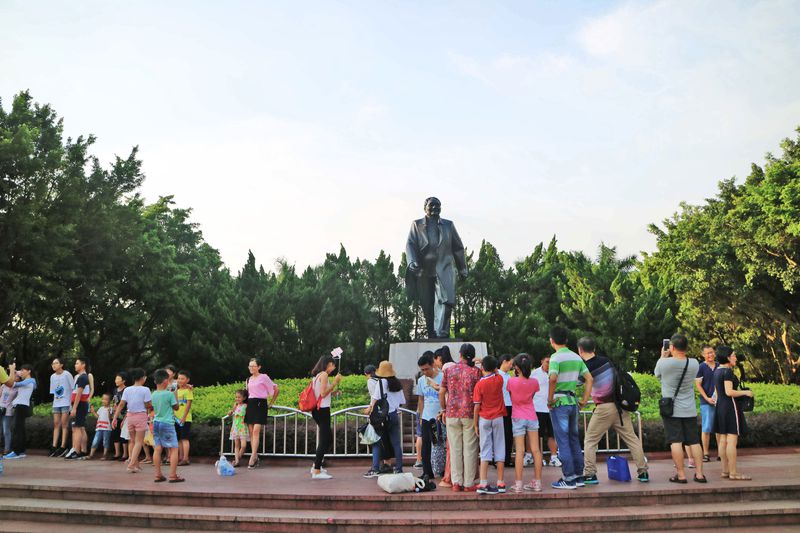 This iconic 10-meter-wide, 30-meter-tall image of the leader is in a square at the intersection of Shennan Boulevard and Hongling Road. It is inscribed with Deng’s famous quotation: “Adhere to the Party’s basic line for one hundred years with no vacillation.”

The original portrait was an oil painting to promote Deng’s reform and opening up, and was commissioned by the city government in 1992 with a different quote from Deng: “Not insisting on socialism, not carrying out reform and opening up, not developing the economy, and not improving the people’ s livelihoods can only be a dead-end road.” The version on display today is a computer-generated image created in 2004 featuring local landmarks in the background, including the Shenzhen International Trade Centre, Citizen Centre, and Xinxing Square. 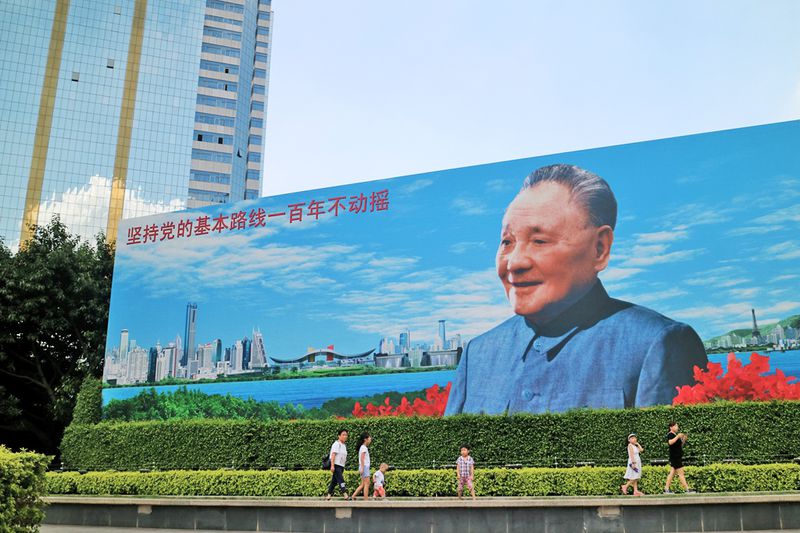 Mr. Deng’s Speech Hall (邓公厅) is in the revolving restaurant at the Shenzhen International Trade Centre in Luohu district. In January 20, 1992, Deng made his famous Southern Tour speech here, summarizing the fruits of the last decade of reform. The restaurant has received many heads of state over the years, including US presidents Richard Nixon and George H. W. Bush, and the prime minister of Singapore, Lee Kuan Yew. Today you can enjoy authentic Cantonese cuisine in the restaurant while admiring views of Hong Kong and Shenzhen.

The 163-meter-tall trade center was completed in 1985. Its construction coined the term “Shenzhen speed” (深圳速度)—workers only took three days to finish an entire floor. 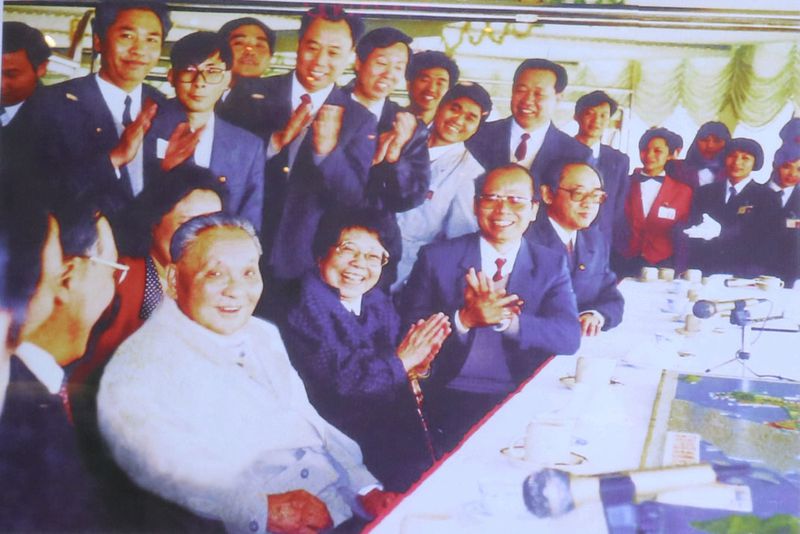 A photo of Deng is on display in the revolving restaurant 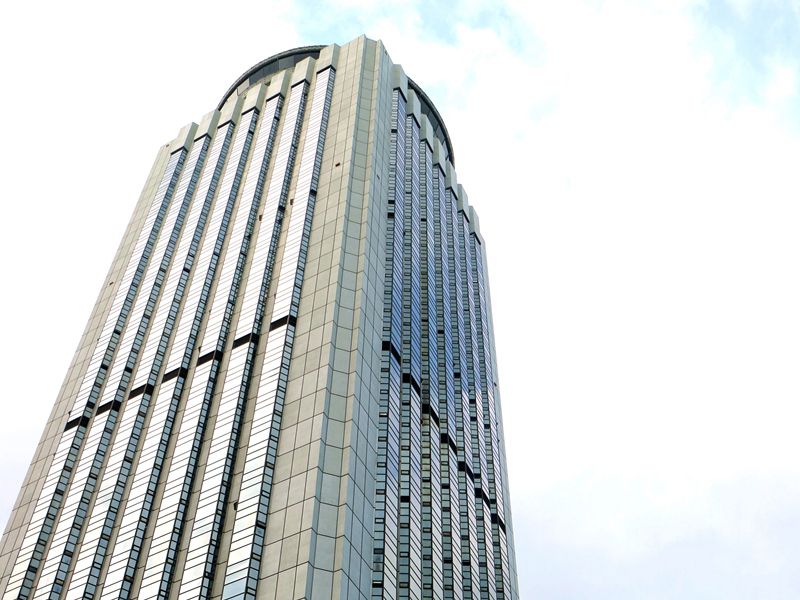 In 1984, during Deng’s first tour to Shenzhen, he visited the Shekou Industrial District and stayed overnight on a retired-cruise-ship-turned-hotel-restaurant complex. The ship, originally known as the Anceevilla, was brought from the French in the 1970s. Deng obviously enjoyed his stay and wrote the name of the place in calligraphy as a parting gift. Today, these characters replicated on neon signs on the ship, which has become a high-end leisure and shopping complex famous for hosting a light show in the evenings. 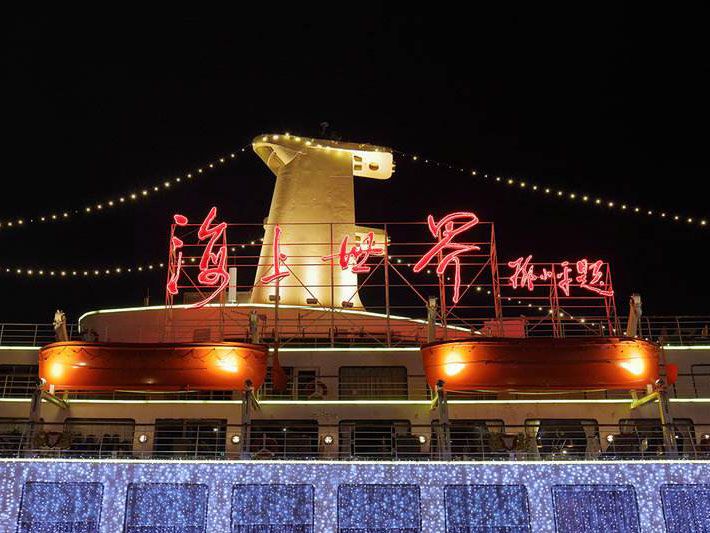 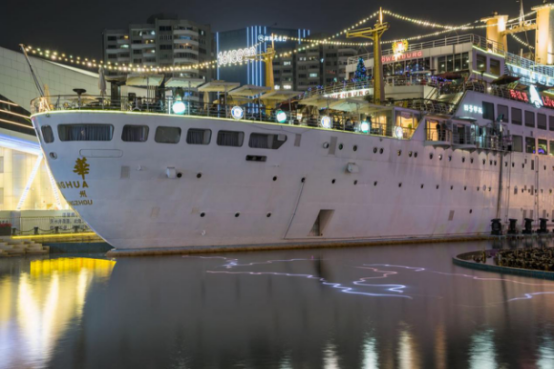 From a wax statue of Deng in front of a Hongqi limo, a replica of the hotel room where the leader once stayed, to a detailed exhibition of his work and speeches on reform and opening up, the Shenzhen Museum is a trove of exhibitions on Deng Xiaoping’s connection to Shenzhen. 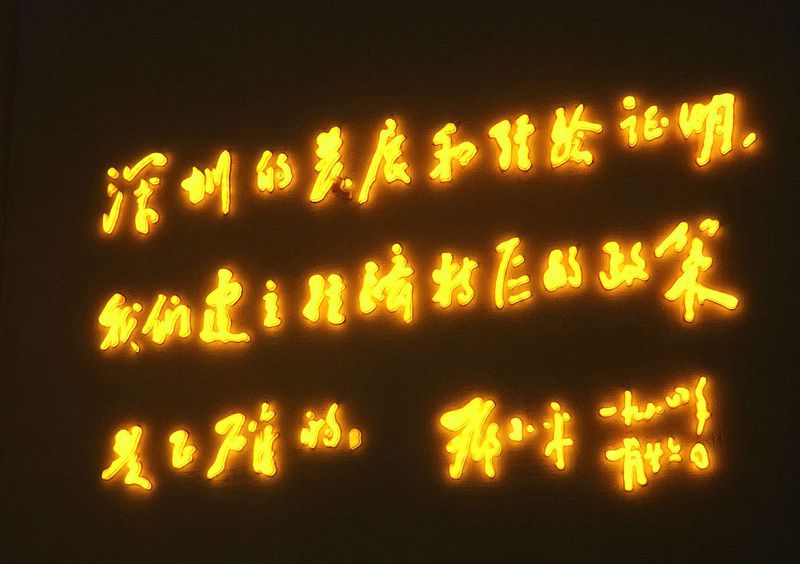 This quote by Deng Xiaoping on January 26, 1984, states “Shenzhen’s development and experiences prove that the decision to establish special economic zones was correct” 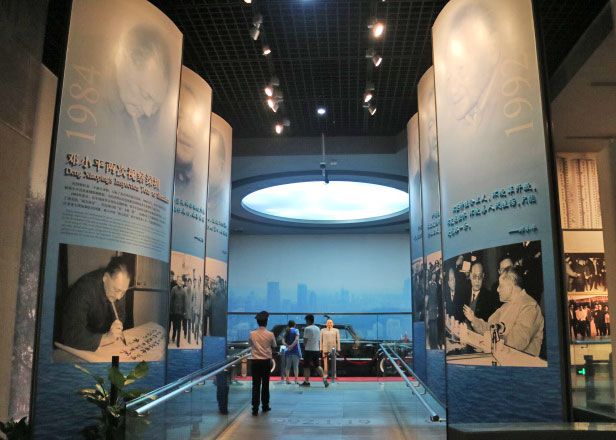 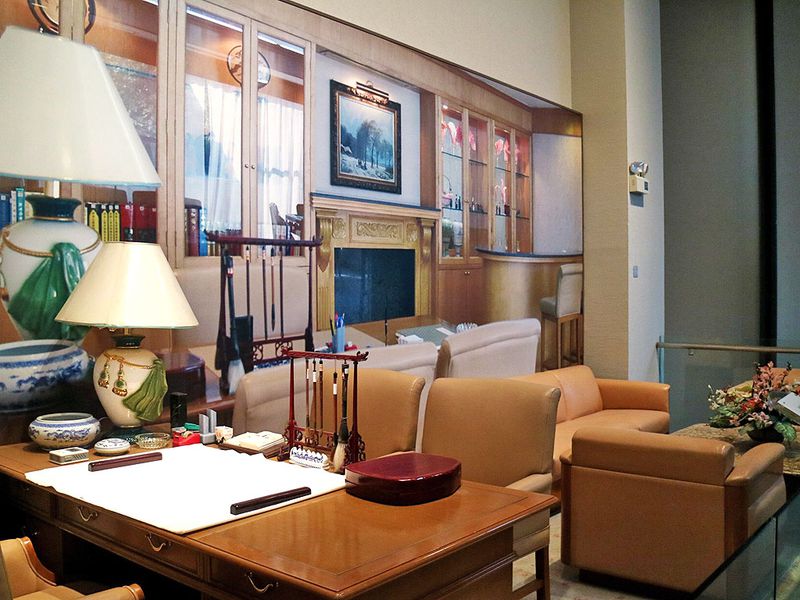 Office furniture Deng used during his visits in Shenzhen 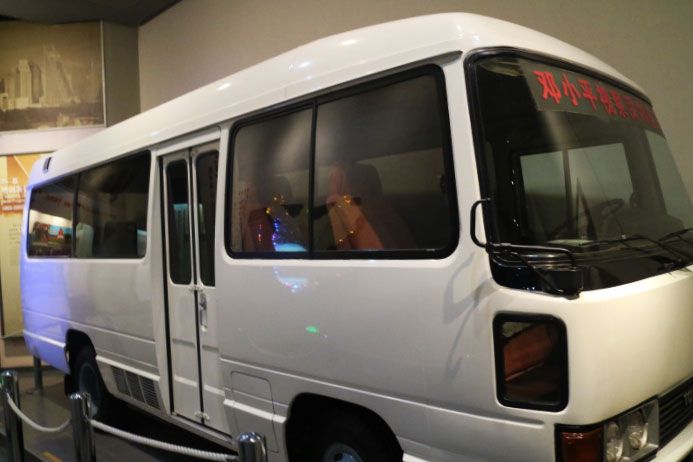 Forty years after reform, migrants are trying to define a “Shenzhen Dream” that binds the city together