On Chinese movie-reviewing website Douban, it’s really hard for a TV series to get a rating higher than a nine. This year, even the most positively viewed drama, In The Name of The People, got just 8.3. But a new show adapted from China’s greatest literary classic Dream of the Red Chamber, was just rated 9.2, the best result a Chinese TV drama has gotten in 2017. The show is named Star of Tomorrow: Dream of the Red Chamber, and all the roles are played by children aged 6 to 12. 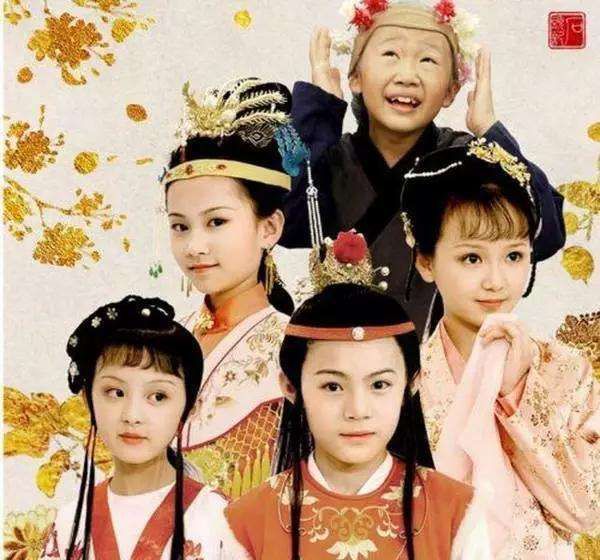 “Star of Tomorrow” was a franchise launched in December 2015 by Hunan TV, using child actors to remake successful Chinese TV series. Last year, their Star of Tomorrow: Legend of White Snake attracted wide discussion and got a rating of 8.3 on Douban. This year, this team turned to Cao Xueqin’s enduring classic. Since the novel tells a very complicated story, much of which is unsuitable for children, the screenwriters just picked one storyline from the many original plots—Granny Liu enters the Grand View Garden. The actors didn’t  have to read through the original (massive) book. Instead, the creative team broke down the story, and told what they needed to know.

Filming such a household name is risky, though; audiences can be very picky, and fans can be prone to outrage: 1.3 billion Chinese may all have their own dream of the Red Mansion. So the creative team played a safe card—imitation. The scenes, plots, outfits and makeups were all from the classic original TV series Dream of the Red Chamber produced by CCTV in 1987. These young actors watched the previous show many times to learn how to present their own roles. Even Ouyang Fenqiang, the actor who played the male lead Jia Baoyu in the 1987 version, was invited to teach the kids. Partly thanks to all the nostalgia, once the show was released, audience were amazed at the similarity between the underage version and their favorite characters. 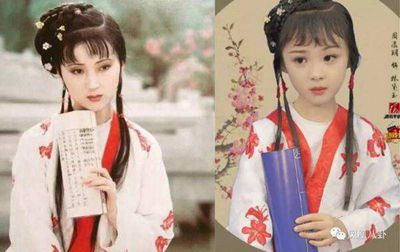 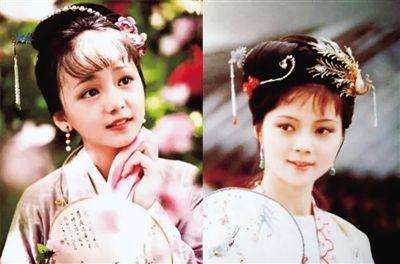 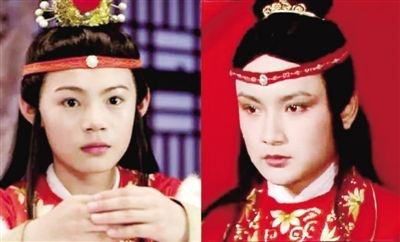 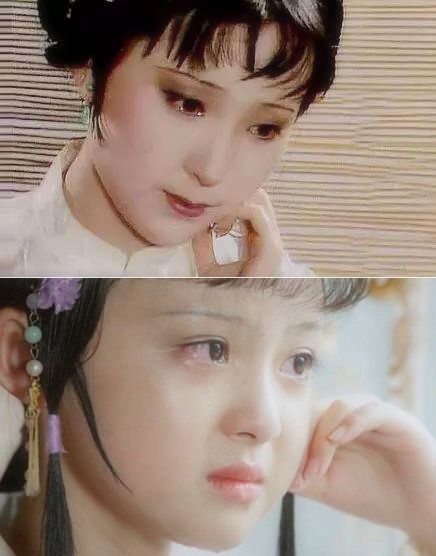 Screenshot of Lin Daiyu in tears 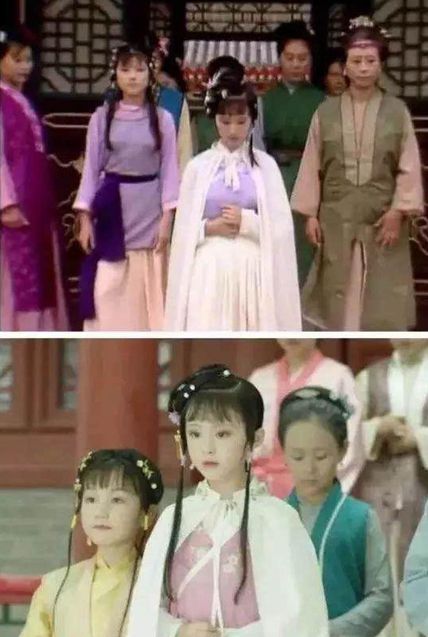 The excellent acting also impressed people. The Chinese name for “Star of Tomorrow” is 小戏骨, with 小 meaning “young or little,” and 戏骨 (literally translated to “drama bone”) referring to veteran actors with proper acting skills. On social media, many netizens spoke highly of these young actors and compared their work with that of the popular “little fresh meat:”

Just watched the Star of Tomorrow: Dream of the Red Chamber. Really want to watch all the other works of this team. I feel that in the near future, today’s “little fresh meat” will be expelled from the market.

I have to say this Dream of the Red Chamber played by these “little drama bones” is just a satire on some of today’s young actresses, actors and such a shallow era.

Some people still worry that such a sophisticated, heavy story may have a negative influence on younger actors. In response, director Pan Liping said in an interview with Beijing News that he know it’s controversial, but argues, “They are acting. It’s a form of art. They are professional, and work hard.”

Some others think the sudden fame could be harmful. Pan had the same concern, and says he warned the child actors not to forget why they took part in Star of Tomorrow in the first place. “I told them: ‘When you grow up, you don’t have to choose the path of acting. You can be scientists, or whatever meaningful. If you are determined to be actors, don’t stop on the level of being a star. You should work hard to become real ‘drama bones.’”