What’s actually in your TCM?

What’s actually in your TCM?

Doctors in Hong Kong have warned that traditional remedies used across China are being adulterated with illegal additives which can cause severe side effects and even death.

The doctors collected the results of hundreds of cases that occurred in the decade between 2005 and 2015, to be used in a study that looked at the risks associated with adding additional ingredients to folk remedies. The study only looked at proprietary remedies—essentially those that come with mixed ingredients, generally in the form of a pill. They admit there are probably many other similar cases not included in the study, which used non-proprietary remedies, i.e. remedies that were less recognized and possibly even more dangerous. In other words, the problems the study reveals are likely the tip of the iceberg.

Patients and doctors don’t always know exactly what goes into those pills, and consumers need to be very careful about who they buy them from. Despite the fact the study only looked at 404 cases, there were 1,234 types of adulterants involved, which means multiple adulterants were being added to single pills, further complicating the side effects and risks involved. 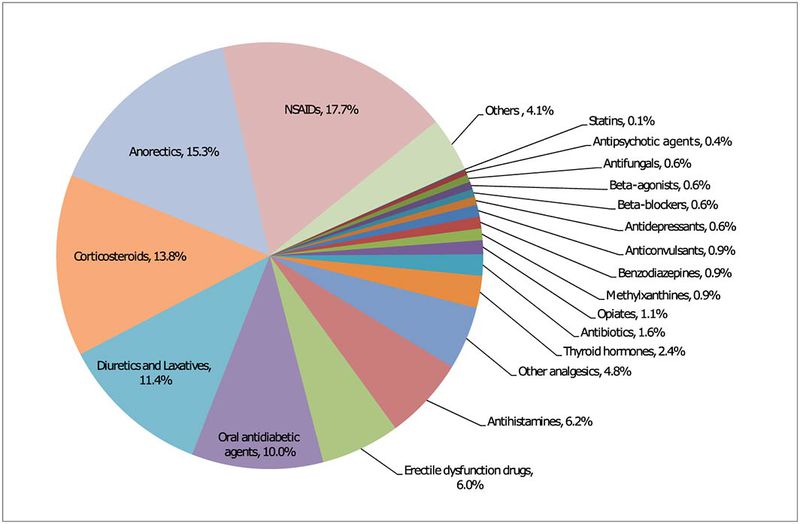 The study includes details of 16 fatal or severe cases. Many of the victims were elderly, but one case involved a one-month old baby that had a hypoglycaemic seizure. There were also several young women who consumed dangerous weight-loss supplements that led to heart failure. These accounted for the majority of fatal cases, and it was these that have prompted the Hong Kong government to issue the warning.

The dangers associated with sketchy traditional Chinese medicine are nothing new. TWOC has covered a number of similar cases in the past, ranging from a Dragon Boat alcohol with risky levels of arsenic sulfide, a slapping therapy practitioner who was arrested after the death of a diabetic child, and the differing levels of toxicity accepted in Chinese medicine compared to Western.