Between Halloween and the recent state visits of US President Donald Trump, “Trump cosplay” silicone masks, popular during the 2016 election, have enjoyed a renaissance in Asian countries like Japan.

Taobao is one of the leading drivers in the global Trump trade, but things are getting harder for mask enthusiasts on China’s biggest C2C e-commerce platform. While Trump masks still have some listings, more realistic silicone “human skin masks” (were among eight types of product banned by Taobao in a 2016 crackdown, resulting in more than 2 million listings being deleted in the first half of the year, either for being legally gray or having “violated the public order.”

Wut? “Professional Didi registration” services promise to open Didi accounts for would-be drivers without the right household registration; three or more years of driving experience; a car newer than eight years, and even for drivers with criminal records.

Status: Banned, but reported to be flourishing underground on WeChat and QQ

Reason: Obvious violation of Didi guidelines, safety risks for passengers, risk of drivers being scammed (they have to hand over personal information and even their Didi log-in information to use the service)

The car-hailing app’s driver eligibility guidelines have been controversial. According to Legal Weekly, “proxy” registration services usually register the customer under another phone number, ID number, and vehicle registration, using personal information stolen from, or sold by, another person. They may also alter the license plate number by one character—useful for out-of-town drivers who want to get that elusive 京 on their plate.

Wut? Chinese fans could buy “insurance” from Taobao merchants (price at around 1 RMB per unit with an upper limit of a few hundred units) with the understanding that they’ll receive a payout, either double or triple the amount paid or some other benefit if a certain celebrity couple break up. The infamous example of Chinese fans gambling on a celebrity couple staying together is the “Hiddlesplit” of 2016, when Taylor Swift and actor Tom Hiddleston parted ways after a few short months.

Reason: Risk of scams, being essentially a form of gambling, false advertising that causes the public to misunderstand what real insurance companies do.

Other “insurance” schemes had customers betting on Katy Perry winning at the Grammys, that Professor X would shave his head in the next X-Men movie, or just simply that any ordinary couple (including one and one’s own partner) would stay together.

It was reported last month that break-up insurance had resurfaced on Taobao for idol Lu Han and actress Guan Xiaotong, now in the guise of “charms” to ensure that the two wouldn’t break up within the month, with double the money back should the charms fail. “Dating insurance” can also still be found on Taobao and Tmall—the insurer and insured can collect the payout (compared to a “bride-price”) with their marriage license three years after the start of the plan, within 13 years of the marriage.

Wut? For around 30 RMB (or more depending on types of tests performed or number of days the deception is carried out), a Taobao merchant could arrange someone to flirt with one’s partner on social media, testing their propensity to stray. Product descriptions seem to only offer to test “scum guys” with “female profiles.” 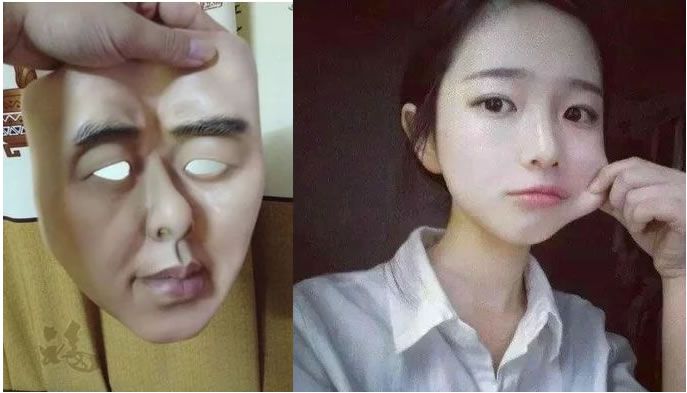 Wut? While it’s unlikely any Trump cosplayers will be mistaken for the real thing, these “human skin” masks are meant to achieve a close fit with matching skin tones to the wearer and realistic textures. Street pranksters don them to talk to friends or passersby and record the reactions when their remove their “face” to reveal another underneath.

Status: Banned, but there are numerous manufacturer websites for ordering them

Reason: Could be used by criminals as disguise, pranks could be a form of harassment 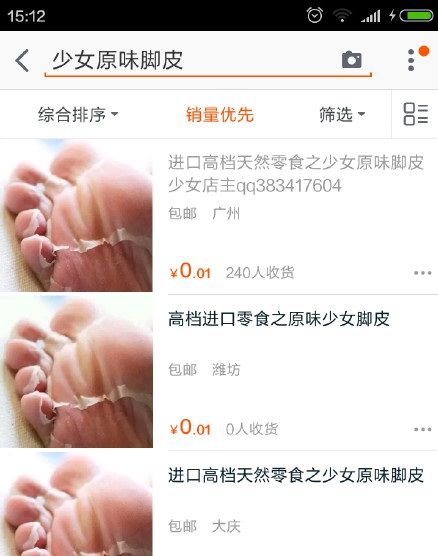 Wut? Classified as a prank item, “original foot-skin from young women” could also, according to the ads and numerous (possibly joke) product reviews, be eaten as a snack and have health benefits.

Though reported in many media, there’s no evidence that anyone actually bought any, and one ad seems to indicate that buying the product would merely get a fake order confirmation to be sent to a friend as a joke. 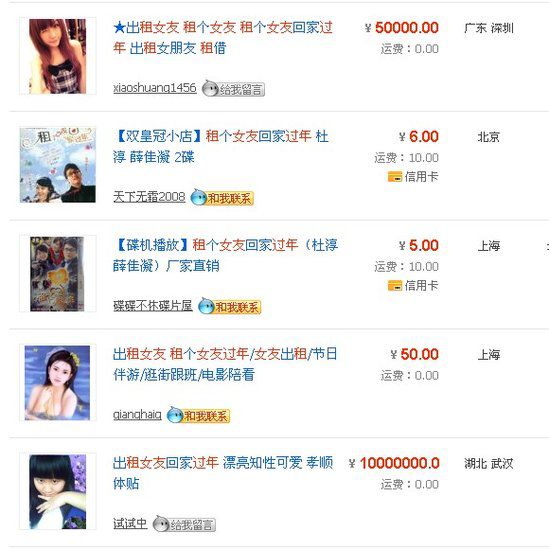 Wut? A recurring demand during Spring Festival season, the rental partner allowed single young Chinese to short-circuit their relatives’ meddling by pretending they were happily in a relationship, and so didn’t need to be set up with their cousin’s best friend’s brother, or any of that nonsense

Status: Banned, but not banished (as there are actually sites that specialize in the service)

Reason: Risk of scam or sexual assault, possible front for prostitution; no instances of assault have been reported from those who used the service on Taobao itself (either as seller or buyer), but there have been cases on other platforms. 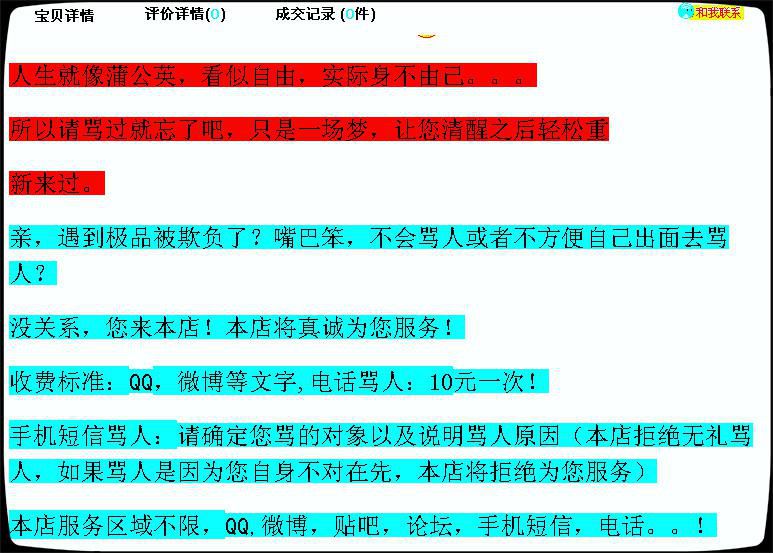 Professional cursing ad offering services through QQ, phone call, text message, and Weibo or other social platforms—but customers must first prove they’re not the instigator of the feud (CNTV)

Wut? Ever wished to chew out your enemy over the phone, but lacked courage or fluency in curse language? “Professional cursers” are people who fight verbal battles on behalf of paying customers, whether it’s to send threatening text messages to a mistress (see #3), repeatedly call up a business rival to insinuate things about their parents, or even record insulting songs to be sent to a nemesis’s QQ.

Status: Banned, but reportedly flourishing on WeChat and QQ

Reason: “Violating public morality.” Both the curser and those who hire them can face harassment charges. The practice is said to have originated in the online gaming community, where emotions tend to run high. 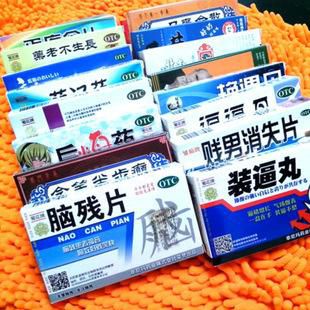 Selection of joke pills from a wholesale website, including drugs for “brain damage,” “making jerk guys disappear,” and “pretension”

Wut? These are essentially joke-shop level pranking items: Candy repackaged to resemble pharmaceutical drugs, with joke names like “Loser Pills” or “Brain-Damage Capsules.” There’s no regulation what kind of ingredients go into them and they could potentially be confused for real pills

Disclaimer: TWOC does not encourage purchasing illegal items, and assumes no responsibility for any of the listings.