The “Double 11” festival has Chinese shoppers once again scouring online retail sites for the best deals and impulse buying like never before. On Taobao, shoppers can find almost anything their heart desires—and a lot of things they never thought they would need, or knew existed.

In 2017, we brought you some of the weirdest products for purchase on the online marketplace (some so weird that they were banned), but the list just keeps on growing. So here is the third installment of some of the oddest bargains you can purchase on this “Singles Day”:

It turns out “adult toys” are not just for humans, or so the seller of this puppy sex doll would have you believe. The innocent looking doll is very realistic, so as to relieve any (ahem) frustration your dog might be feeling.

For just 1 RMB, customers can buy “a lesson,” which is nothing…yes, the lesson is that you paid for nothing. For those whose thumbs itch with the desire to join the Singles Day shopping spree, but who want to save money or reduce the amount of clutter in their homes, buying “a lesson” might be the perfect remedy.

Another version of the “lesson” product allows customers to buy a box of dried corn cobs, though in theory this could be more useful, with listings suggesting them as chew toys for pets, a perfect culture for fungi, or an “all-natural backscratcher.” The corn cobs cost around 20 RMB without delivery, though.

Angled Glasses for the Lazy 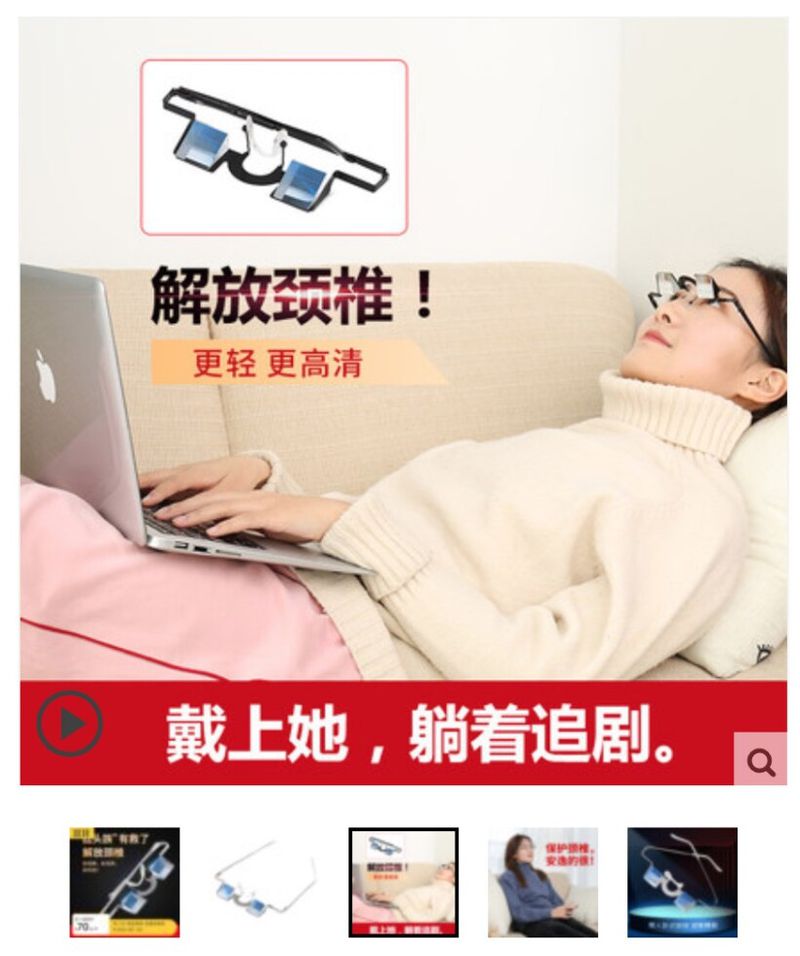 The ultimate gift for human sloths tired of having to sit up or turn sideways to watch TV from the couch, these glasses are angled so that the wearer can view a screen while lying down. Wear while lolling in bed or lounging on the sofa to use a phone, laptop, or TV without craning your neck. 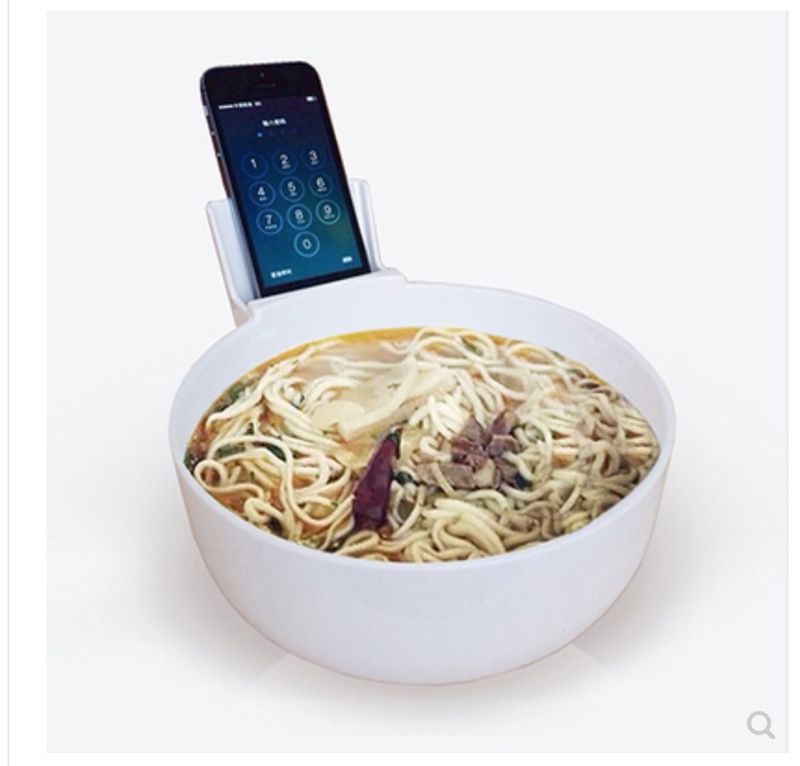 A gift perfect for phone addicts, this bowl is equipped with a slot for a smartphone so that users can conveniently watch videos, call friends, or even livestream themselves while eating, without having to hold their device. It comes in many different sizes and colors, but does not seem to have a splash-proof shield for the phone screen.

A child’s toy which blasts out a ball of air, the AirZooka is reminiscent of the air cannon from the beloved cartoon Doraemon. The Laser AirZooka comes equipped with a laser sight, for ultra-accurate annoyance of parents. Beyond being a fun toy, suggested uses for the AirZooka include blowing out candles, and removing dust from around the house.

The normal AirZooka is easy to find on Taobao, but the laser-sighted version is rare.

Advertised as the “world’s simplest mobile phone,” John’s Phone is designed by Dutch brand John Doe Amsterdam. The phone aims to be so simple that anyone can use it—all it does is make and take calls. It’s a serious throwback.

The phone can’t do text messaging, let alone support WeChat, so it’s the perfect choice for those looking to ditch social media, e-commerce, digital payment, and basically any other digital distraction.

The phone is still available at the time of writing, although not many are left in stock, so grab one while you can.