Welcome back one and all to the wonderful world of the Viral Week. Coming up in today’s edition: Ctrip attempting to pull a fast one, Chinese Burn failure, the casting of Mulan, and the holiday schedule for 2018. But first…

The kids are alright

Last week, the alleged abuse of kindergarten children at RYB Education in Beijing’s Chaoyang District was the story that swept the nation. After reviewing more than 113 hours of security video, police finally released a statement detailing their findings.

And what did they find? Effectively, nothing. One teacher did admit to using a needle on children when they refused to take naps, but all claims of sexual abuse were rebuffed. According to a statement posted by officials, the footage did not provide any evidence that there were incidents of sexual abuse at the kindergarten. A third-party forensics teams also confirmed that they found no traces of maltreatment on the premises.

While the police did admit that there were gaps in the footage reviewed, this was explained by a worker living in the surveillance room, who would turn off the equipment due to the excess noise that it produced.

Since then, some of the initial accusers, many of whom are parents or teachers, retracted their accusations and admitted to fabricating stories. The police statement posted on Weibo had comments blocked, so, unfortunately, it is unclear how the online community reacted. However, it is clear how the police expected them to react.

You may have noticed that the website Trip.com recently had a makeover. No longer is it the home to a San Francisco startup; visitors are now presented with an online travel service.

This is now the English-language home to Ctrip, the Chinese travel behemoth (and owners of another kindergarten that employed recreational child abusers).

However, in a marketing twist, Trip.com completely removes any indication that the company behind it has origins in China.

In fact, simplified Chinese is not even one of the language choices that users can select. The only place where any connection to Ctrip is made is within the “About Us” page, where it says that they are a “part of the Trip Group.”

This move away from the country of origin is apparently intentional. The company wanted to expand beyond just China and so their marketing team completely rebranded the website. And while this may not have been their intention, it speaks to the troubling times that Chinese brands have outside of the mainland.

The BBC released a new show last week, Chinese Burn, written by and starring ethnic Chinese women. The show promised to break down stereotypes as it followed the lives of three Chinese women living in London. 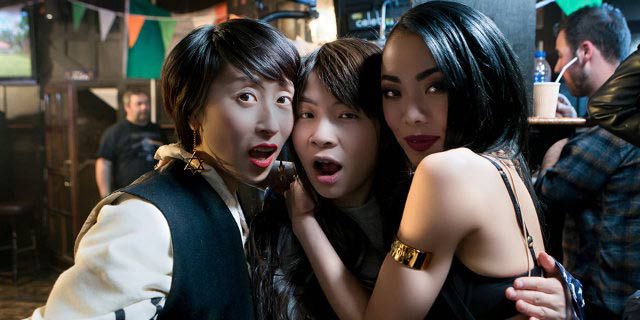 Unfortunately, the show has been criticized for perpetuating stereotypes rather than working to dismantle them. Race is the basis for many of the attempts at humor within the show, and almost all fall flat, adding to the outrage.

On the bright side, a short Youtube skit made by the creators seem to have performed slightly better.

Disney forwent the easier path last week when it was announced that actress Liu Yifei (刘亦菲), also known as Crystal Liu, had been cast as the title character in the live-action remake of Mulan.

According to the Hollywood Reporter, casting directors for the movie spent a year searching for the right actor and looked at nearly 1,000 candidates for the role. In the end, they went with an actress who, although she is reportedly one of China’s most popular actresses, has been panned by native audiences for a lack of acting ability. 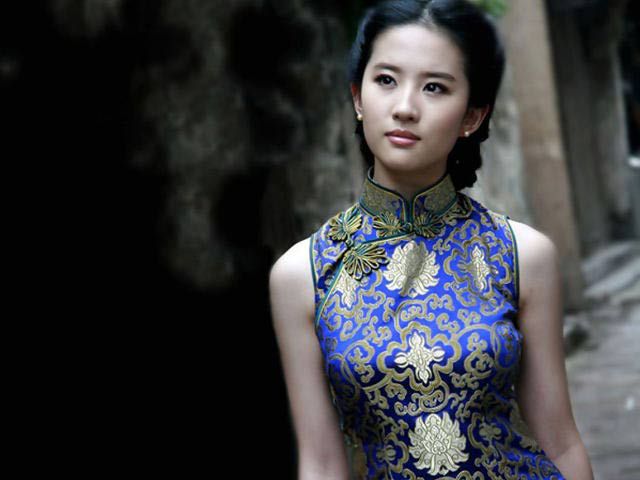 You decide for yourself

However, this is a step in the right direction as Hollywood has long been under fire due to their propensity for whitewashing films adapted from Asian material (see Scar-Jo and Ghost in the Shell).

Now, we just need to wait to see how the rest of the cast will look.

Those of you looking to plan a big trip next year, but are confused as to when to expect Chinese vacation time, need worry no more. The official public holiday schedule has been posted so book those tickets early.