Beijing mother Liu Yan (pseudonym), 27, describes “smart” parenting via the likes of Dr. Pei as being all the rage for the post-90s. Neither their elders’ conventional wisdom nor China’s overburdened hospital system quite cut it for today’s young parents. “If our children have a runny nose, the first thing we would do is taking out our phone,” Liu tells TWOC about her generation. “We have our own chat groups, and apps and doctors’ WeChat accounts that help you really understand, instead of just solve a problem.” 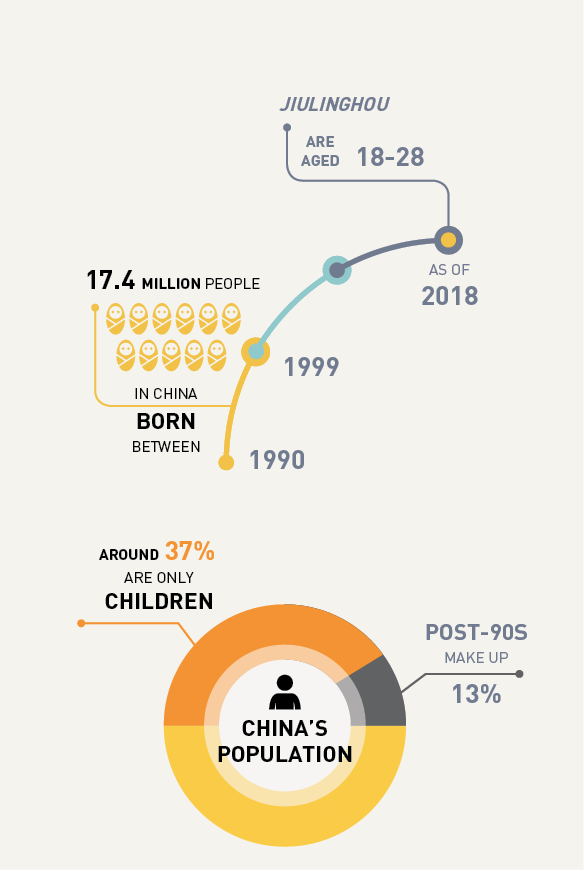 Dr. Pei ruffles conservative feathers with his reservations about Traditional Chinese Medicine or involving grandparents or “maternity matrons” in raising children. However, this increases his popularity with his base, who haven’t shed their reputation for individualism—or less flatteringly, hedonism—even as they begin to deal with expectations of marriage and family. A 2015 Peking University survey found that the greatest wish of post-90s was “traveling,” selected by over 50 percent of working-age millennials, far ahead of options like career, relationships, and wealth.

In a 2016 survey of 6,000 post-90s mothers by research firm MGCC, around 56 percent selected “loss of personal time” as biggest challenge of parenthood, over “lack of experience,” “lack of money,” or “lack of time due to work.” In terms of where millennials obtain parenting advice, “experts and doctors” and “personal experience” were chosen over family and peers. These unorthodox views haven’t passed without judgment from the media, which starts regular moral panics about post-90s parents—usually mothers—who take their children along to KTV or live-streaming gigs. In December, 2016, post-90s Weibo users took offense at a series of web comics on parenthood, which had thinly veiled potshots like, “You are an unfit mother if you…like to sleep in…are addicted to your phone…are picky about your appearance.”

Liu has had to defend her own parenting style. “My colleagues were surprised I was old enough to have a child,” she said. Living with her in-laws, however, relieves her of childcare duties during the day. Ji Kangli, a 27-year-old single mother from Hubei province, relies on both sets of grandparents to babysit her son in her hometown while she works full-time in Shenzhen. She says it’s not an ideal arrangement, but a necessary one given the cost of living and stress of her career: “I must make myself strong before I’m able to take care of my child.”

Other young parents find ways to passively rebel. In December, a WeChat essay popularized the term “Buddha-like” to describe post-90s adults who adopt a stoic attitude toward pressure and setbacks, rejecting both the materialism and idealism of earlier generations. The essay quotes one 20-something “Buddha-like parent” saying, “Half my daughter’s clothes are given by family and friends; some are ugly, but she can’t tell anyway”; and “Not every child is born to succeed, so why don’t we just give them a happy childhood?” 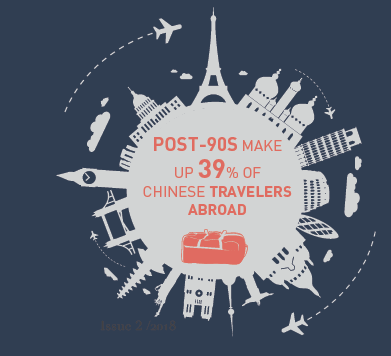 Liu agrees with these principles, citing her own overscheduled youth. “I want my child to grow up happier, with more freedom of self-expression,” she says, though admits, “The older parents I know say they told themselves that, too, but once their children started school, they felt pressure, and signed their children up for many activities.” Ji is already taking concrete steps, opposing her ex-husband’s plan to send their son abroad for kindergarten. They also purchased “education insurance.” “This will pay for his future school fees,” Ji says, “so I can still pursue my own dreams.”

Ji thinks that society is becoming more pluralistic toward parenting: “Everyone makes choices based on their circumstances. Even if I’m not with my son, his grandparents love him—isn’t that a good environment for a child?” she asks. “I think the post-90s, even in less affluent families, have been a relatively pampered…[and] strong-willed…I can have my own dreams and consider my child at the same time.”

As for what those dreams are? “Traveling,” Ji replies. “I never left Hubei much while growing up, so one of my goals is to take my child to see the world; we can be together as I achieve my dream.”

The Noughty Nineties: The Parent is a story from our issue, “The Noughty Nineties.” To read the entire issue, become a subscriber and receive the full magazine. Alternatively, you can purchase the digital version from the App Store.